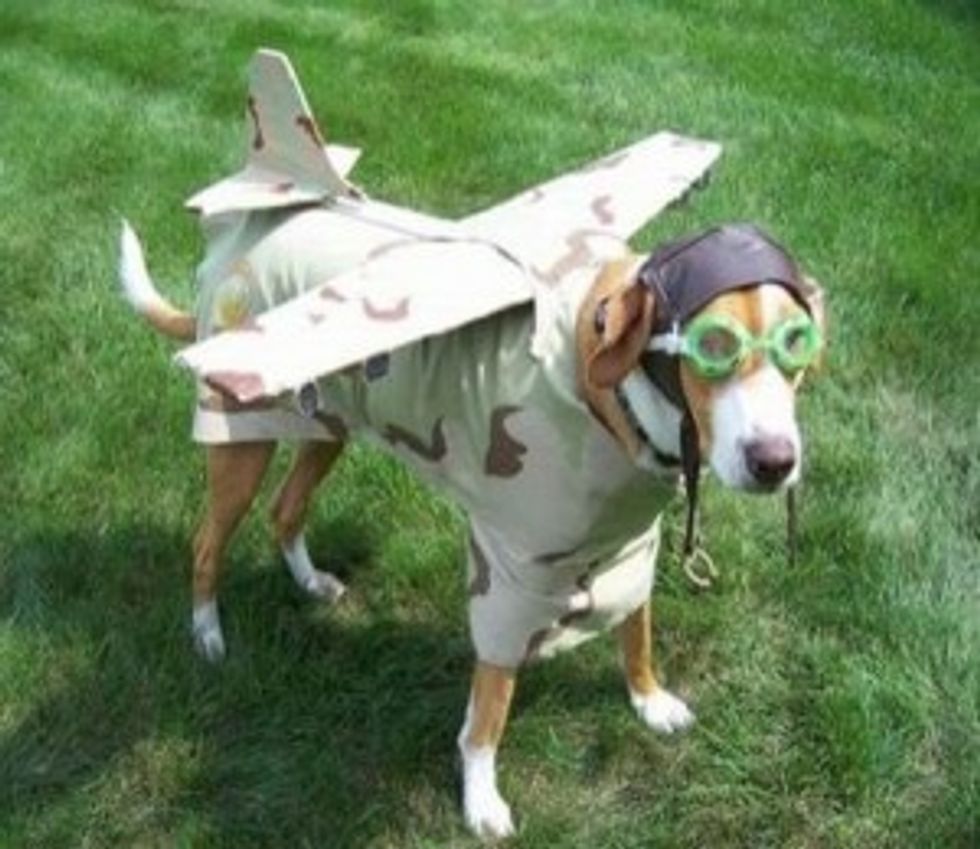 During the President'sanger bear speech yesterday when he yelled at Congress to fix the stupid debt ceiling already, Obama proposed ending tax breaks for corporate jet owners as a means of raising revenue instead of cutting from programs that make sure children do not starve. Automatically, this means that Fox News must do a story on the plight of victimized corporate jet owners, who are just the latest group of voiceless Americans thrown under the bus by giant ogre Nobama. Who really needs those $3 billion a year more than those corporate jet owners, those people who are singlehandedly keeping the economic recovery afloat with their tax break from 2008?

Several organizations lambasted the president for his rhetoric.

"The president has inexplicably chosen to vilify and mischaracterize business aviation -- an industry that is critical for citizens, companies and communities across the U.S., and one that can play a central role in the economic recovery he says he wants to promote," National Business Aviation Association President Ed Bolen said in a statement.

Yeah, it's just $3 billion. You have to take away the little these guys still have left? Those public schools won't miss any of that money. What would they have used it for, anyway? Buying children more caviar? Isn't that what they're feeding them these days? [Fox News]