Fox News to Poor People: Liberals Keeping You on Democrat Plantation by Infringing on Your Right to Shoot Each Other 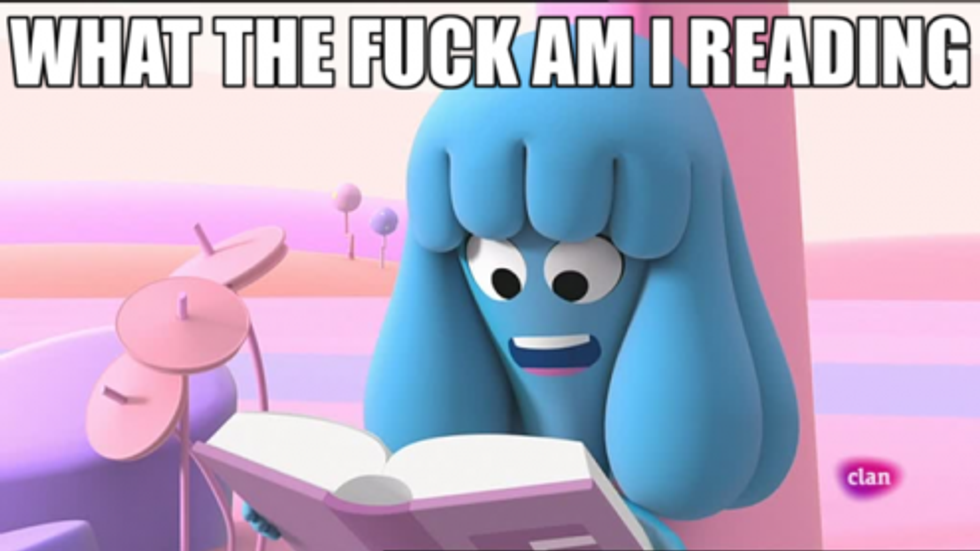 The title alone – “Can Poor People be Trusted With Guns?” – should have been enough to warn us off (but the things we do for you wonkers...). According to the wingnuts, poor people cannot be trusted with anything – food stamps because they spend them on steak and Twinkies, access to contraception because then they will not give birth to Jesus babbies, access to abortion because they will abort the Jesus babbies they got pregnant with because they did not have access to contraception, education because then they might learn something useful…the list goes on and on. The only things the poor should have access to are bootstraps and a hardy sense of self-reliance, and perhaps two or three minimum-wage jobs they can spend so much time doing that they never have a moment to contemplate the larger issues of their socioeconomic circumstances and what changes to our society might be beneficial to them.

The last thing we thought conservatives wanted the poor to have access to is all the guns they can get their hands on. Did Louis XVI encourage all the peasants in pre-revolution France to stock up on pitchforks? But then John Lott showed up to explain.

Can poor people be trusted with guns? Overwhelmingly, Republicans thinks so. But while Democrats fight against taxes on the poor and oppose voter photo IDs because they impose too much of burden, they seem to be doing everything possible –- from fees, expensive training requirements, and photo IDs -- to make it next to impossible for the poor to own guns…

That's too bad, because many law-abiding citizens, particularly minorities in crime-ridden neighborhoods really do need a gun for self-defense. There is little doubt that the people who are most likely to be victims of violent crime -– again, overwhelmingly poor blacks in urban areas -- are also the ones who benefit the most from owning guns.

Whoa there, Skippy! Have you ever talked to some of the leaders of inner-city communities about how they feel about their neighborhoods being awash in guns to go along with the unemployment and grinding poverty? Perhaps you would like to gear that big brain towards figuring out solutions to alleviate those problems, and then poor people might be less desperate and prone to commit crimes and thus less likely to shoot each other? Unless you secretly want all the poors to shoot each other, which honestly, we would not be surprised.

The article goes on to note the financial barriers to gun ownership in various cities and states, including:

Yes yes, we’re simplifying Lott’s extensive research and writing on this topic. Because we are naïve and squishy-headed liberals who would like to see fewer people shooting each other. Also we’re betting poor people in urban ghettos, should they want guns, are not going to worry about niceties like licenses to begin with. So maybe we should do something about the factors that lead such high percentages of young folks in the ghetto to pick up guns in the first place?

Lott closes his article with this epic bit of concern trolling:

Democrats want poor minorities votes, they just don’t want them to be able to defend themselves. Apparently, Democrats believe that the right to self-defense is something that only belongs to the wealthy.

Ha ha! We should be unconscious from headdesking by now, which is why we purposely chose to write this post while sitting on the couch.