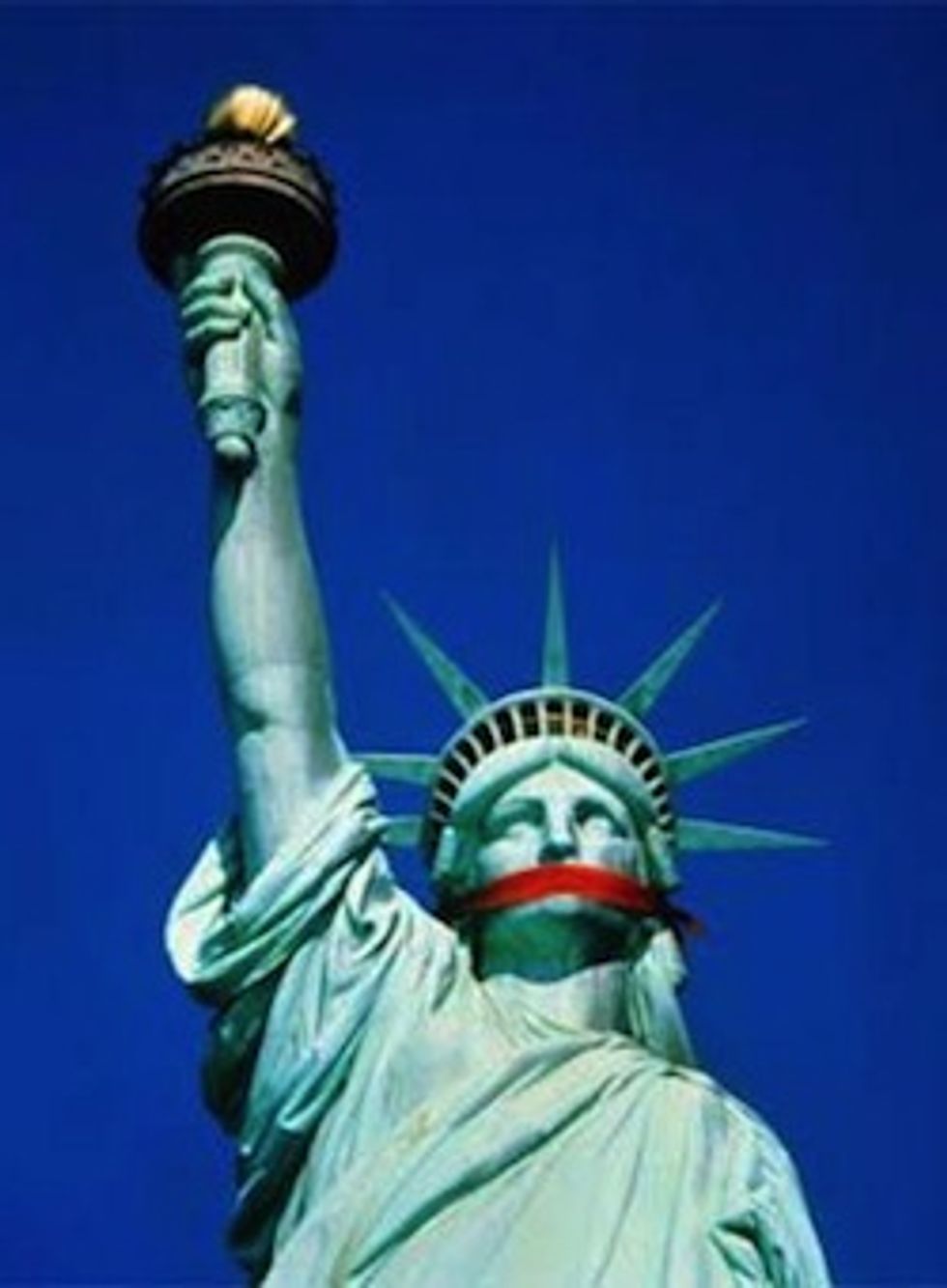 So there has been a much-needed spate of thinkpieces of late about why there are so few women in tech. Consensus: because tech dudes are often sexist bags of brogrammer skin and maybe kinda ladies don't want to hang out/be bossed around by those dudes. Smart take! (Is this about all dudes in tech? No. Should you write us and explain how you are not this sort of dude? No.) So last night,Valleywag tipped the world off to the Twitter feed of one Pax Dickinson, Chief Technology Officer for Business Insider, a not-at-all-small website. Pax thought it would be good to share his deep thoughts about ladies and black people and rape and was surprised when people yelled at him and he got hisself fired or resigned or whatever.

If you would like a chance to check out just how high-larious BroPax is, the individual tweets are over at Valleywag. We'll run down a sample here for your snark convenience:

You guys, we almost can't type because we are laughing so hard because this is some incisive wit shit right here. We are also fapping because he is just too hot for words, what with the popped collar, aviators, and an expression he terms a "smirk" but we call "duckface."

Now, Mr. Bro Supreme had a disclaimer on his twitter feed saying he didn't speak for Business Insider, and everyone knows a disclaimer is a magic shield and you can never get in trouble because it says RIGHT THERE you are not talking for your company. Everyone knows this! Also, too, Pax and his MRA allies that crawled out of the twitter woodwork seemed to have a...limited...understanding of the First Amendment. Does your employer have to respect your First Amendment rights and never fire you when you use racial and gender and trans* slurs all over the internet? Haha no they do not because they are not the government, dummy. Is it a violation of your free speech rights when people call you a flaming idiot and say that maybe you shouldn't have your job? NOPE AND NOPE AND NOPE. Sorry that your big hard brain did not work out the basic parameters of the constitution like the rest of us did in 8th grade, Pax. Is it a smart move to offer to fight someone because they called you an asshole?

It also probably didn't help Dickinson's case for continued employment when he started challenging some of his detractors to a fight. He asked popular tech writer Anil Dash to "come call me an asshole to my face tomorrow," because Dickinson thought they worked in the same building. (They used to, but Dash works somewhere else now.) What Dickinson probably didn't expect was the number of people who offered to back Dash up if a face-to-face meeting came to blows.

We really can't imagine why any company wouldn't count Pax Dickinson among its finest employees.

In a total happy ending, though probably not the kind this smug asshole would envision, Pax Dickinson was no longer gainfully employed as of this morning.