Friday Nice Time: In Brazil, New Pope Calls For Rich To Stop Being Dicks To Poors 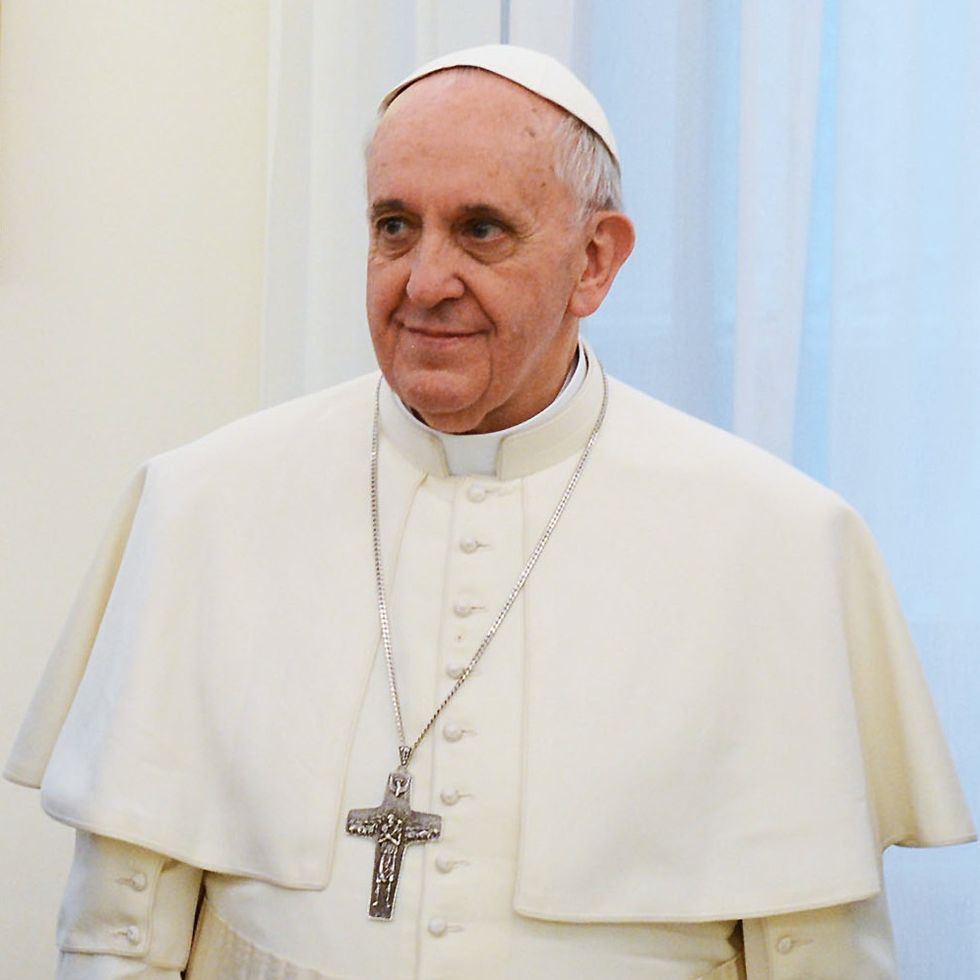 New Pope is making us happy again, Wonkeroos. He’s on a trip to Brazil where he is doing awesome New Popey things like riding in an open-air vehicle to be closer to the people, and actually walking into people’s homes to give them high-fives and stuff. The guy is goddam fucking just plain awesome.*

And what makes our librul bleeding hearts become moar bleedier is when he says stuff like this, from WaPo:

In his remarks in Varginha [Brazil], the pope criticized the “culture of selfishness and individualism,” spoke of how the wealthy need to do more to end social injustice and told residents to “never yield to discouragement” because of corruption.

Ah, yes – calling on the wealthy to do more to end social injustice. As citizens of the wealthiest country on earth, we are super-excited to see what U.S. politicians and Catholic Churches do in the wake of this kind of conversation!

We can hardly contain our excitement, because this is a directive from the Pope, and surely Catholics across this great land will respond appropriately.

And rather than focus on homosessuals so much, we are excited to hear priests rail against politicians who vote to repeal health care for millions of poor and suffering people!

And we are totally excited to see Paul Ryan’s new budget plan, where rather than try to cut $135 billion from food stamps, he will seek to fully fund the program, provide ample unemployment benefits, and repair our broken social safety net to focus on “the least of these.”

Glorious days are ahead, Wonkeroos! We know it would be totally hypocritical for religious and political leaders to ignore this strong and powerful language coming from the head of the Church, so we will definitely keep you updated as these predictions come true. We will not yield to discouragement, right folks? Damn right.

* Standard caveat about New Pope - we know that he still sucks in relation to our LGBTQMORELETTERS friends, and isn't doing enough for womyns. WE ARE AWARE OK?