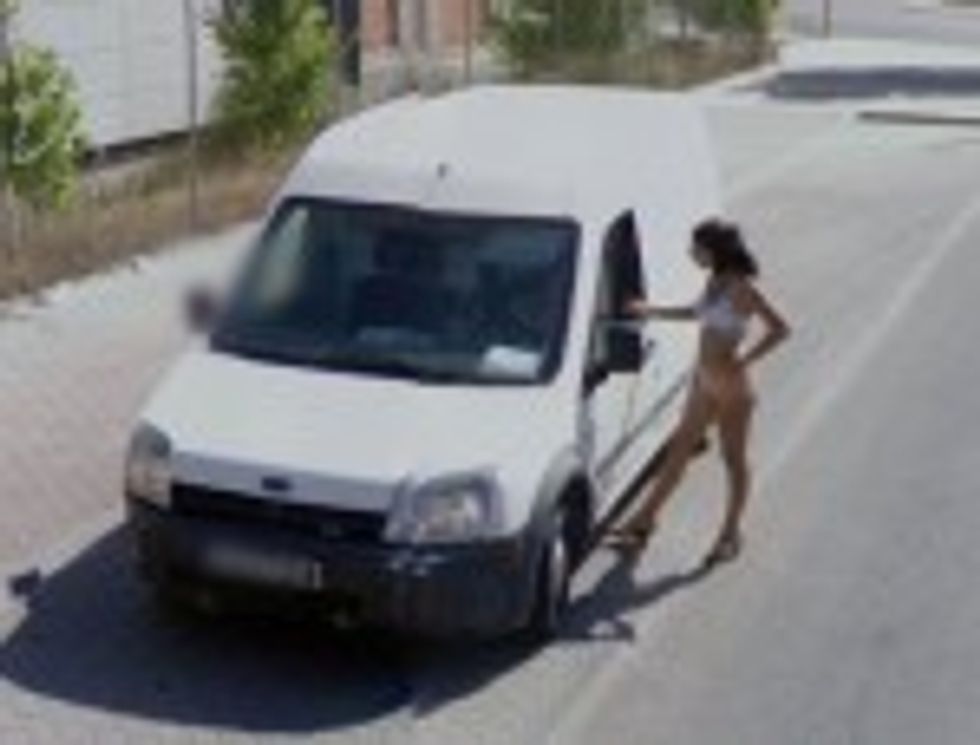 A heated exchange between a prostitute and a Secret Service agent has led to an embarrassing situation for PresidentObama to deal with. It turns out eleven U.S. Secret Service agents and five military service members are under investigation and facing possible reprimand for allegedly cavorting with prostitutes and drinking excessively at a Colombian hotel ahead of President Obama's visit to Colombia to explain that no he will never ever ever ever decriminalize drugs. If the investigation turns out to hold merit -- and it is probably going to turn out to hold lots of merit, among other things it is holding -- Obama is going to be pissed.

“If it turns out some of the allegations that have been made in the press are confirmed, then, of course, I’ll be angry," he said, doing that thing where he tries and fails to do an impression of "angry." He doesn't need to get "angry." He has people for that.

Luckily, Republicans have Obama’s back on this and are going to do whatever they can to preserve the dignity of the office of the president. Republicans came out swinging for Obama, explaining that the reports of agents bringing hookers to their hotel before Mr. Obama’s arrival made the agents vulnerable to blackmail and could still be threatening the president’s security.

Friends like Rep. Peter T. King, New York Republican and chairman of the House Homeland Security Committee, said he has directed his staff to launch an immediate investigation and wants to penetrate deep, thrusting advances towards the light at the end of the tunnel.

Republicans know a thing, or two, or three about upholding standards and are infamous for getting to the bottom of things. And when all else fails, they turn to God for the answer. And God is always right! But when Republican God isn’t available, Darrell Issa makes for an excellent stand-in.

Rep. Darrell E. Issa is a GOP icon and for good reason. He is serving as chairman of the House Oversight and Government Reform Committee and has a knack for simultaneously crying like a little girl and being a dick. He feels the agency’s leadership needs to be held accountable and hinted that the weekend incident wasn’t the first. Darrell Issa knows that one can not stop at just one crime.

Aggressive action is already taking place and Republicans are making headway into the matter. GOP investigators have all but forgotten about the female prostitutes and are spending all of their time concentrating on the thought of five servicemen in a small hot hotel room alone on a Saturday night. This will be the focus of their investigation and resources may be needed for various re-enactments ensuring another quality Republican probe is finished. [WashTimes]