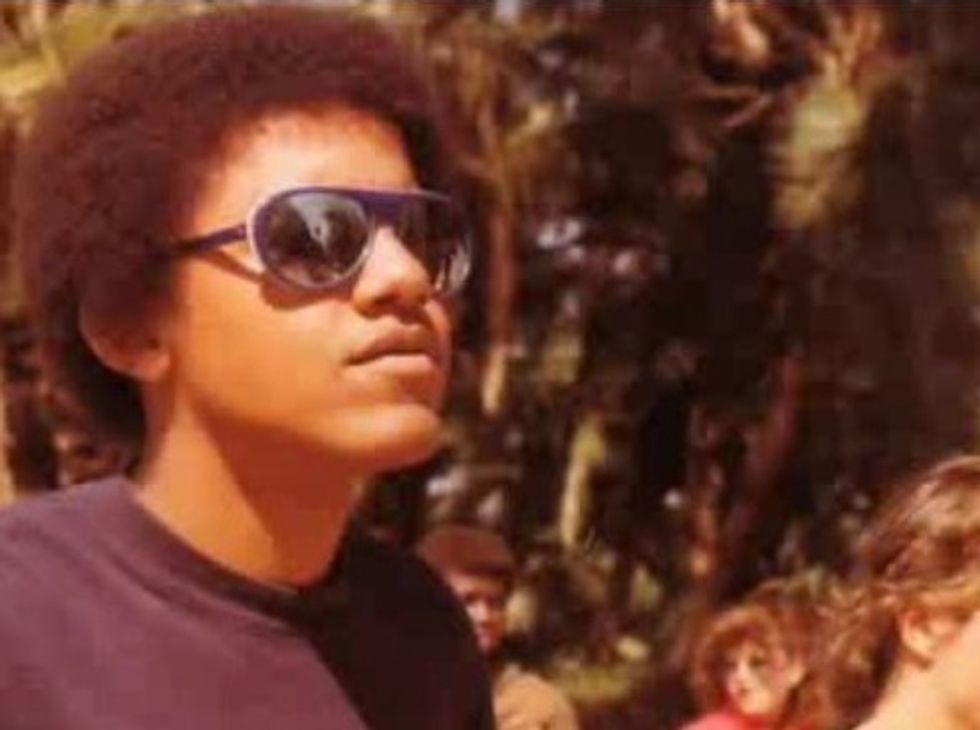 What happens when you've used up all the worst things you can think to say about the president of the United States -- for example, that he's an African Nazi communist who is seconds away from murdering every American citizen? You have to go in ahorizontal direction to look for interesting new ways to make him out to be the worst human being ever. That's the mission of WorldNetDaily, for the rest of Barack Obama's presidency -- and it's a patriotic duty they take very seriously. So how about this: Obama is a "frat boy" who has lured the sorority-girl American public into his bed with alcohol and roofies and is now raping us and ripping apart our bodily tissues? And like all rape "victims," it's actually our fault.

Americans cannot forget that they mobilized in order to avert a communist coup and must continue to remind the GOP leadership and newly elected lawmakers of that fact. That's what the midterm election was about.

Right. Obama was in power illegally and is a communist. We all know this. It's called intelligence. But wasn't that election also about illegal sex?

Like the sorority girl who fell asleep drunk, awakening to an opportunistic frat boy peeling her clothes off, Americans let their guard down in a big way. Fortunately, the fear roused us from that torpor and insensibility, and we were able to fend him off before the deed was done. But we have a responsibility now to determine that he doesn't have the opportunity to harm anyone else.

So this country isn't communist yet? Obama didn't ejaculate a new economic system onto us? Or was he wearing a condom? No, he certainly didn't wear a condom! He's too dangerous and coup-y to do something like that. But what is this part about the "responsibility now to determine that he doesn't have the opportunity to harm anyone else"? WND readers have to make sure Obama isn't elected head-of-state of another country?

The whole thing about American exceptionalism is that we don't care about other countries, because they aren't as good as America. The only time we care about them is when we think they're a threat. And then we sneak into those countries' bedrooms while they're sleeping and stab them until their bodies vaguely look like the flag of the American democracy. As God asked us to.

Anyway, stop making yourself such a victim, rape victims! It's your fault! Don't listen to the black people. THIS RAPE IS YOUR FAULT, NOT HIS!

If most Americans knew that his agenda was to cripple America in all of the aforementioned areas, the jig would be up. Too many would call for his impeachment for even those worried about blacks rioting in the streets to ignore.