Fundamentalist Christians Are All Obese, According To Science 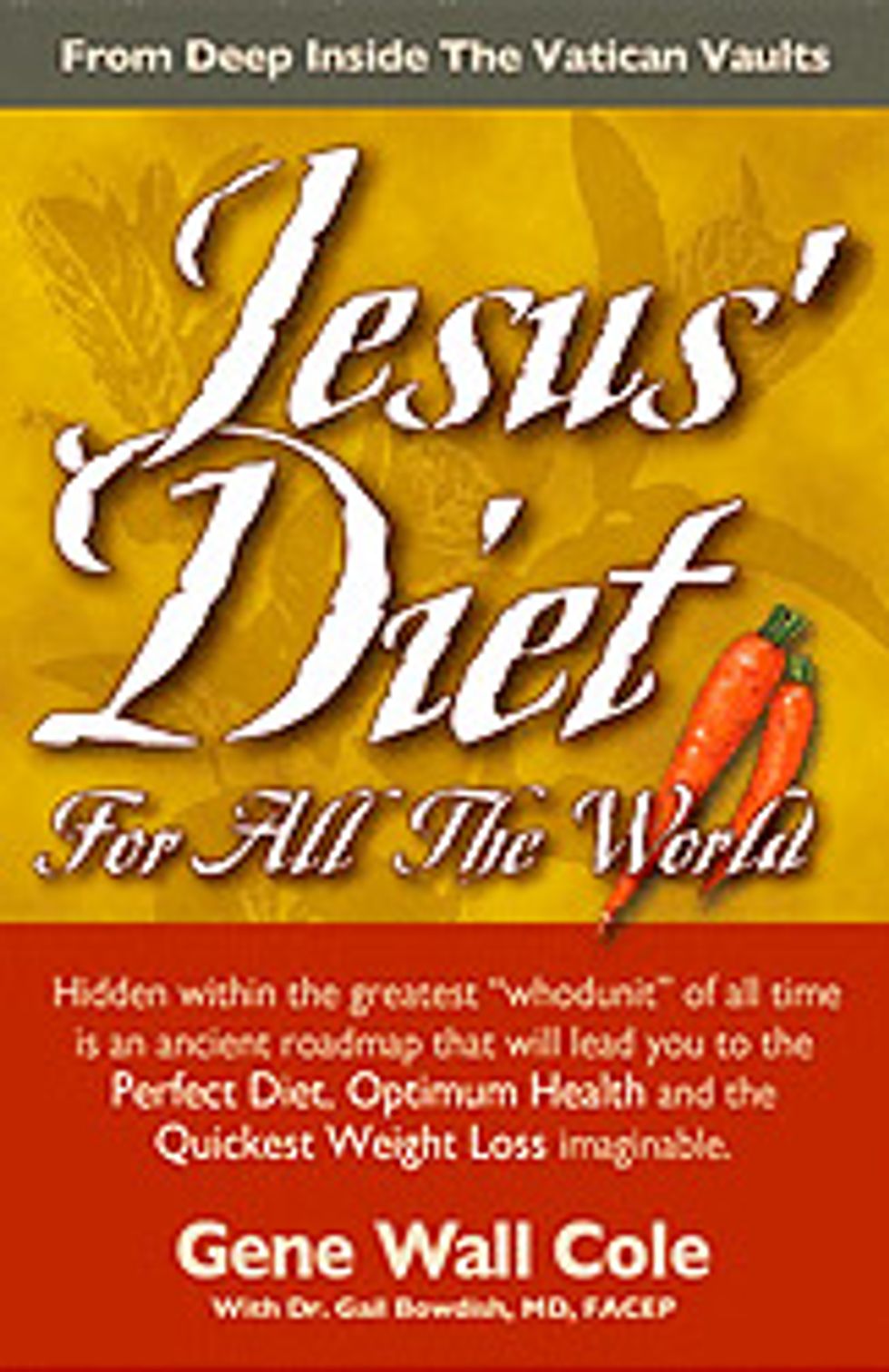 Well, here's a shocker: America's most deluded religious group, the fundamentalist Christians, "are 50 percent more likely to turn into obese middle-agers as those with no religious involvement." Being dumb and poor and racist and homophobic apparently wasn't enough for Jeebus' true children here in America -- now they're doomed tofatness, too. Again, this is according to Scientists who studied people who go to church all the time. There are many theories, including one by Purdue University sociologist Ken Ferraro that "churches are a feeding ground for gluttony and obesity." But what about religions and philosophies that demand moderation in eating, like Buddhism? Not so many Buddhists in America, we guess! What about Catholics? They are mostly alcoholics, plus they rarely go to church except for the big holidays because they're scared the priest is going to rape their kids again. What about Anglicans or whatever, maybe Episcopalians or Unitarians? Ha ha, there are only about 2,000 of them, and they're old preppies who go on walks every day and go canoeing at their summer houses.

Maybe it's getting married to some fat person from your church?

"We know that weight gain is common after marriage and that marriage is highly valued in most religious groups," he said. "Thus, one wonders if the results could be partially due to religious people being more likely to get married earlier and then gaining weight."

Yvonne Bennett, a Chicago-area fitness instructor, said the study is right on track. Her own church's "food and fellowship" practice, inspired her to start the program "Spirit Fit Ministry" at Trinity Baptist Community Church International in Crystal Lake.

Also, Baptist women and fundamentalists in general are most at risk of becoming obese, because of their terrible church habit:

Baptist women are at highest risk of obesity, followed by Fundamental Protestants, according to Ferraro’s work. Though the South, home to many Baptists, is known for its less healthy eating patterns, Baptist women were still more likely to be obese when the researchers controlled for residency.

And that is how we got to "Pole Dancing For Jesus," the end. [Chicago Tribune]