Gabrielle Giffords Has Won God's Prayer Sweepstakes, According To Fox 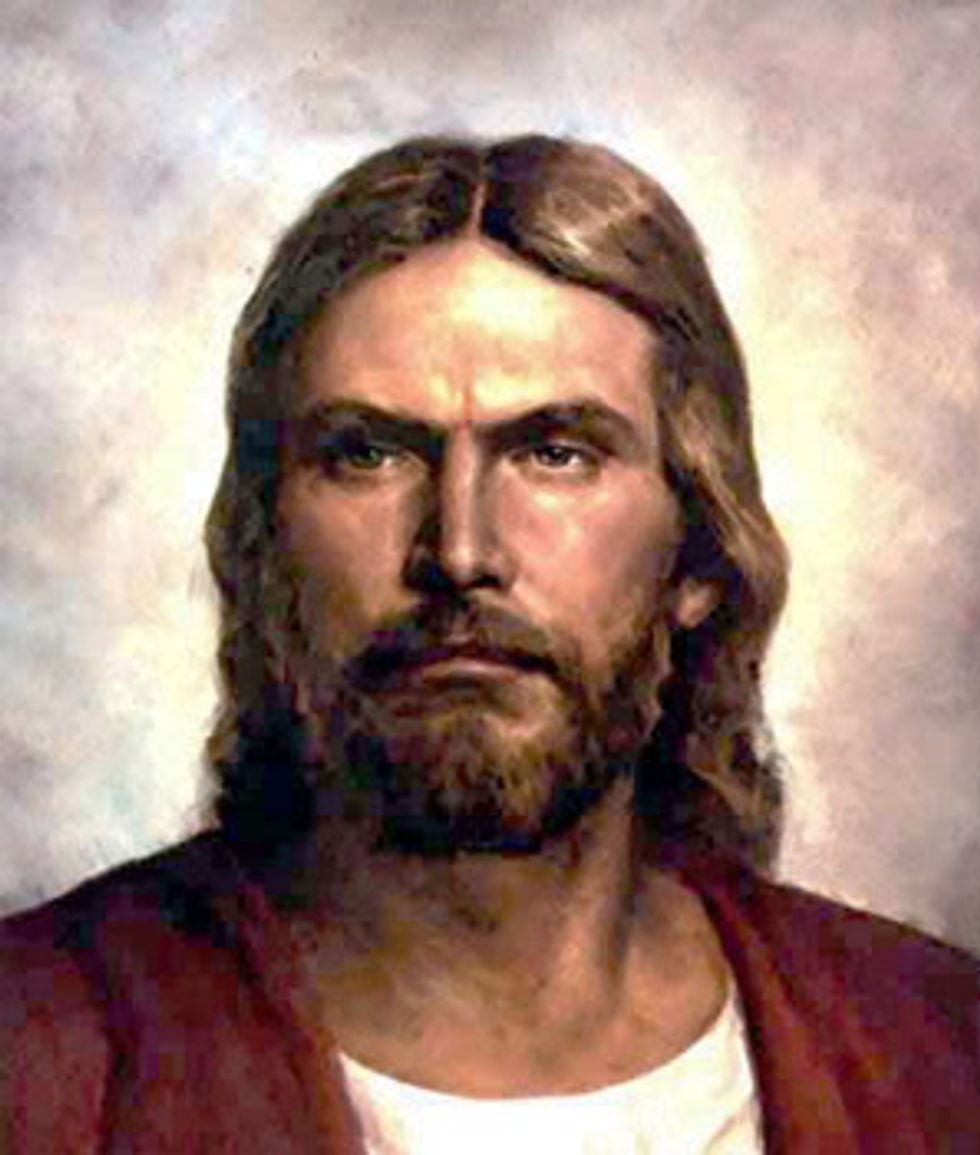 "Nearly 8 in 10 American voters say they believe prayers helped Arizona Rep. Gabrielle Giffords survive the Tucson shooting, according to a Fox News poll released Thursday." Well,there you have it. We now know why Giffords has made such an amazing recovery: She was a popular subject of prayers, and if there's one thing God loves, it's the popular kids. Has the Fonz ever gotten sick? Nayyyyyy. The question is, if Giffords won the prayer sweepstakes -- and she has, based on the prizes so far -- who lost it? Probably a lot of people who weren't prayed about very much. Also, when prompted by Fox to do so, most people said they "think the people who commit these kinds of acts will always find the guns to commit violent acts." Wait, is God providing weapons to murderers too?

Seventy-seven percent of voters believe prayers helped save Giffords, while 17 percent don’t believe that. The remaining 6 percent are unsure.

We're glad the news media always finds time to consult the experts, the American public. Did God write this blog post? Would we have come up with the word "celebutante" even if the ancient Romans never existed? We should poll the people. [Fox News]