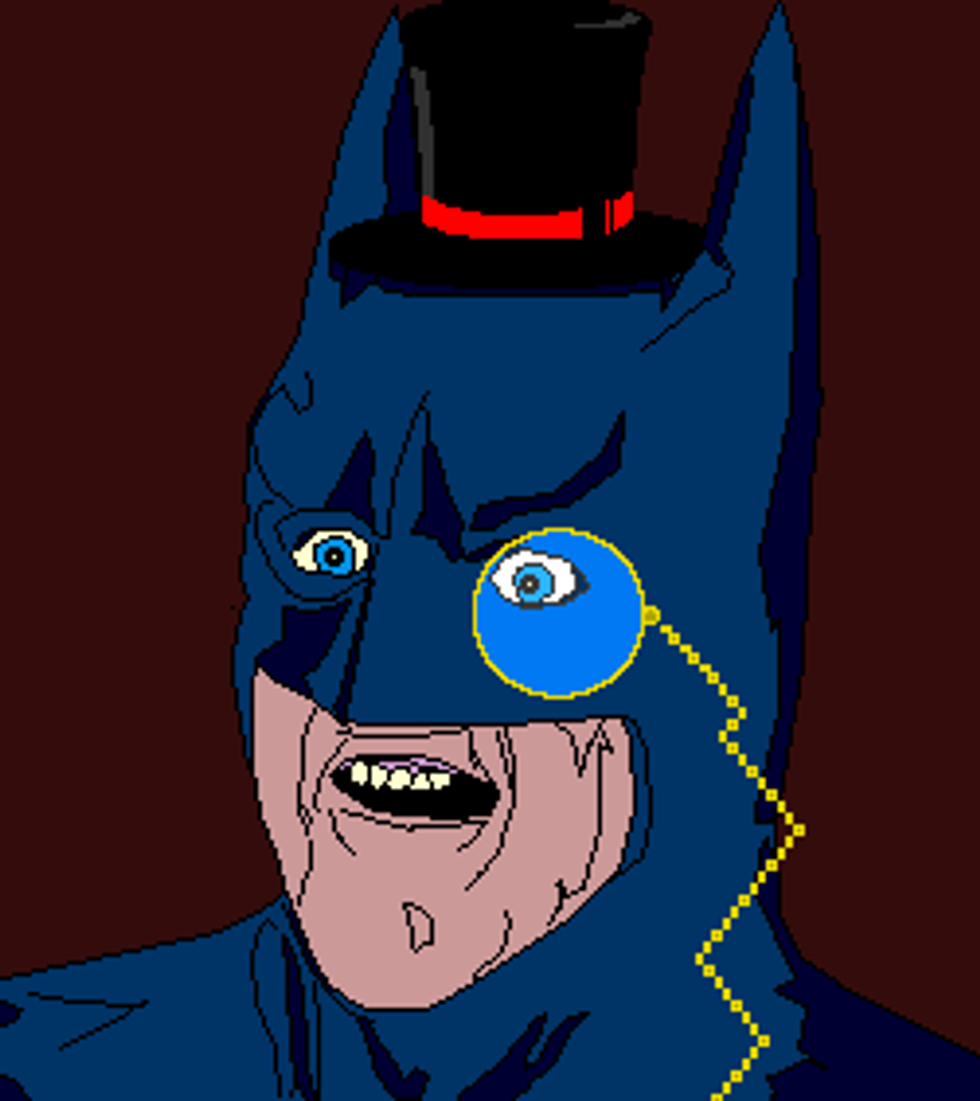 Not all is well at Gallaudet University, D.C.'s college for the deaf and hard of hearing.

Though the GU president is on video describing McCaskill as a "long-time devoted advocate of social justice and equity causes,” it recently came out that McCaskill signed a petition against Maryland's gay-marriage law, coming up as a ballot measure in November.

How could this happen? How could the same lady who, as the Washington Post explains, "helped to open a resource center on campus for sexual minorities," have views against gay marriage? You will never, ever guess her reason.

Planet Deafqueer (YES it's real shut up) broke the news Oct. 8 that she had signed the petition:

In case any Gallaudet U students missed any of that: Your diversity officer — the person at the school charged with protecting and promoting equality — signed a little paper that says some folks just aren't quite equal, because somebody with an old book and a robe convinced her that tradition was more important than your civil rights.

Now, we are left with kind of a sticky situation, on account of McCaskill is allowed to have opinions, even if they are not so good for inclusion, and even if that is what she is in charge of. She's been put on paid leave until the administration can figure out what the hell to do with her, and how to find their footing on this, the slipperiest of slopes, as detailed in a Baltimore Sun editorial:

Might someone consider it inappropriate if a chief diversity officer registered as a Republican, since that party's platform opposes gay marriage? What if she had donated money to Mitt Romney? Could the Catholic Church start cracking down on priests who register as Democrats, given that party's support for gay marriage and abortion rights?

Indeed! And what if a lemonade salesman believed in, say, fruit punch? Or a member of the House Science Committee thinks science is actually "lies"? Should we punish those people? No, probably not, because this is America, where we have the freedom to believe things. Fortunately, that also applies to believing that all those folks are probably awful at their jobs.

One group that agrees McCaskill should keep her job? The Family Research Council, which has, as it does, come out with a petition for her reinstatement. Believe what you want, they say, you shouldn't be fired for that. That's freedom! Unless you're gay, of course, then it's our FIRST AMENDMENT RIGHT to fire you. Just ask your local diversity officer. [WaPo]