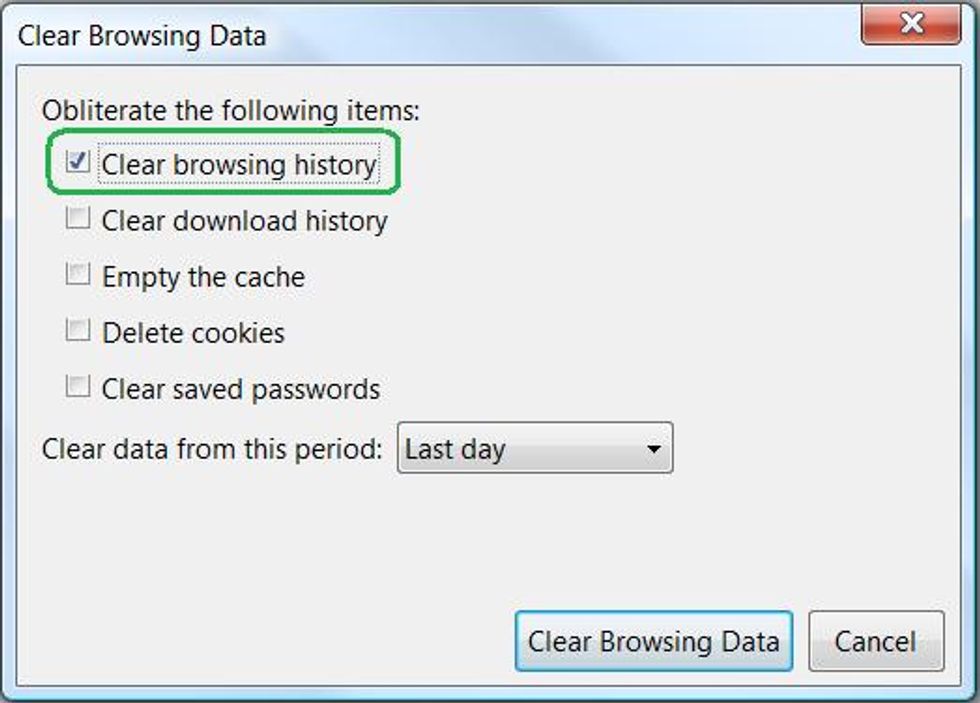 Fundamentalist Christians sure have it tough these days, and if you were listening to hate group leader Tony Perkins's radio programme the other day -- which of course you were -- you learned that the LGBTs (it's pronounced "legbots") have opened a new front in the battle for worldwide gayness, by sneaking right into unsuspecting wingnuts' Facebook news feeds and just gettin' NEKKID:

Perkins took a call from a listener who complained that he had seen a picture on Facebook of “two naked guys sitting on each other” and that when he complained about it to Facebook “in a nice, respectful, Christian way,” he was treated like “the biggest bigot out there.”

“I think we need to pray for them, maybe they’ll turn their lives around,” the caller said.

Perkins agreed that “Jesus said that we are to pray for our enemies, for those who persecute us, that would be those who mock and ridicule us, absolutely we should pray for them.”

Tony Perkins went on to explain that this is all a big misunderstanding, and that gays are the real haters:

“We’ve had them come into our building with guns, shooting, to try to kill us,” he said. “We harbor no bitterness in our hearts toward them, which is something they can’t understand. They want to project and that’s why they like to call us haters and so on and so forth, but they’re projecting.”

He added that he is very tolerant of gay people and doesn’t mind if they “live together, do whatever they want to do” as long as they don’t “redefine all of society for the rest of us.”

“I think more and more Americans are waking up because they’re seeing it,” he said. “This is being shoved into people’s faces, and if, like you, they say, 'I don’t want this on my Facebook page, I don’t want this, I don’t want to see this, look, do whatever you want to do but don’t involve me in that' — that’s not good enough, there’s this effort of forced acceptance and affirmation. And we just can’t do that.”

No, Tony, you have not had "them come into [your] building with guns," you had one crazed wacko try to shoot up the Family Research Council, and every LGBT group on the planet condemned it, pointing out that just because the FRC is a vicious anti-gay hate group doesn't mean people should shoot up the place. Also, Tony, you are not "tolerant of gay people." Point of fact, you actually go to work every day and get paid, in American dollars, to make LGBT people's lives worse on a personal, spiritual and governmental level. The fact that your group loses pretty much every battle it fights these days doesn't make you suddenly "persecuted."

But anyway, MAIN IDEA, Facebook is now maybe attacking wingnuts with evil science algorithms by putting stuff in their news feeds they might be interested in, based on their browsing history. Or maybe the concerned caller wasn't on Facebook at all, but thought Broke Straight Boys was some kind of charity site for disenfranchised heterosexual men and totally didn't expect all the gay stuff, but signed up for a membership anyway just in case and then his wife caught him so he had to call Tony Perkins and feign outrage. We don't know, but have a good time on the internet anyway, wingnuts!