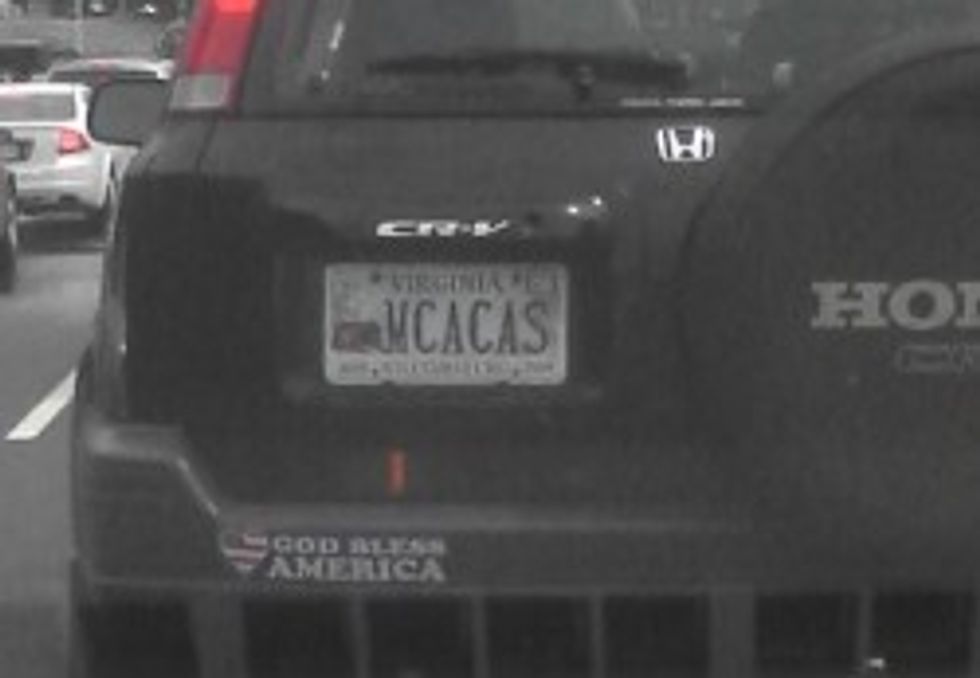 Past and future failed Senate candidate George Allen held a Facebook town-hall with Virginia shut-ins and others who could not click the "X" button in time. Okay, wait. Were we not explicitlypromised that the 2006 clip of Allen calling a rival campaign staffer "macaca" was THE END of his political career, which at one time included even some aroused grunting in the direction of the Presidency? Maybe not, because Allen's still running for Senate. And, wouldn't you know it, the camera set him up again!

In this episode of JUST STOP SAYING WORDS IT'S SO EASY, the former fluke governor/senator pulses with joy over having to actually talk to potential voters.

Of course, the campaign is blaming "technical difficulties" for Allen's tantrum. Hmm. Can Virginia really afford a potential senator whom all technology has vowed to destroy, comically? [HuffPo]