George W. Bush Wanted To Gay Marry Some Ladies, Because He Is A Filthy Liberal Now 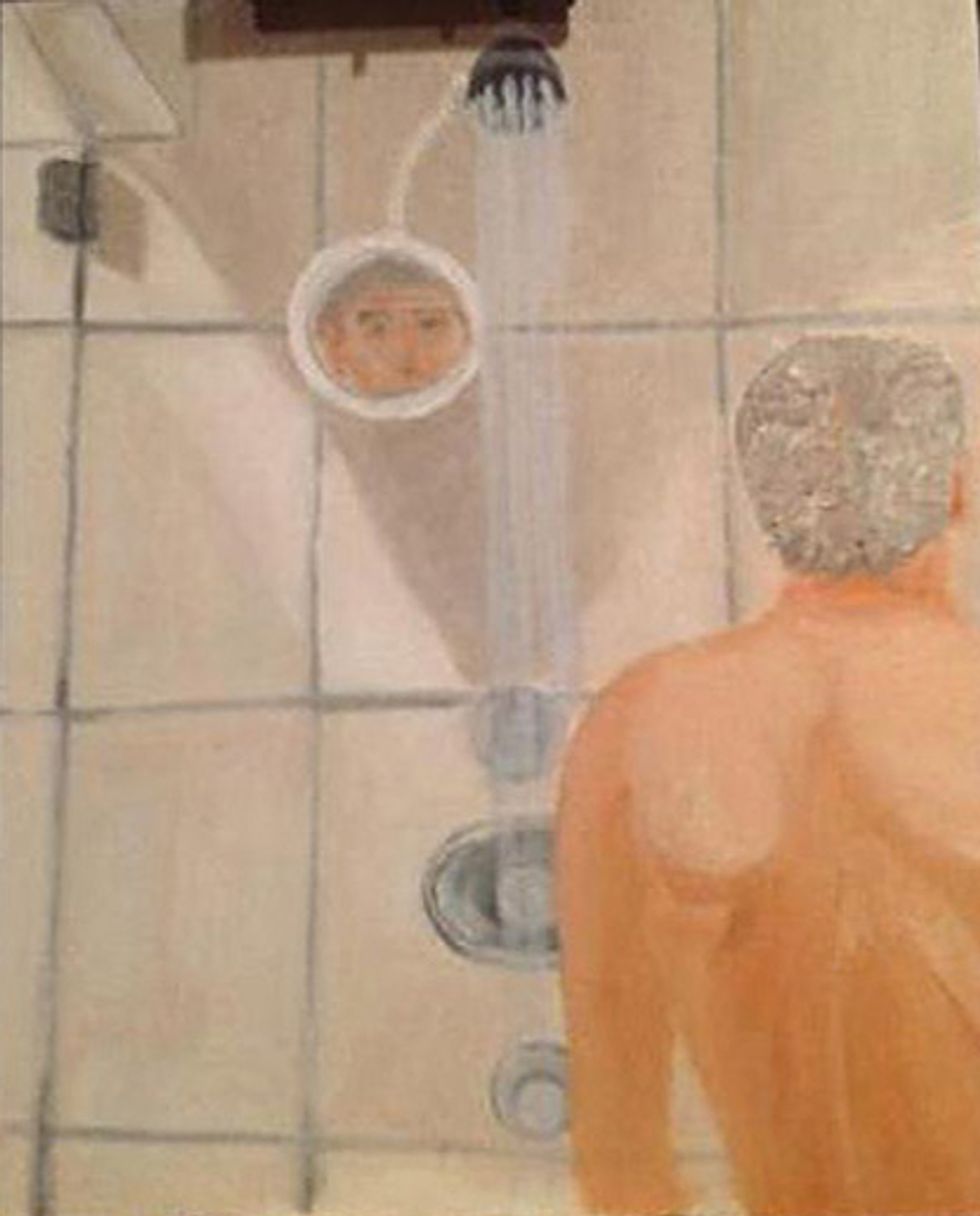 Oh no, even former President George W. Bush has been conquered by the Gay Mafia! Way back in 2013, we reported that other former President George H.W. Bush had been an official witness for the lesbian nuptials of Bonnie Clement and Helen Thorgalsen, in Kennebunkport, Maine. At the time, we were like "Nice Time!" and also "Wow, those establishment Republicans really do not care about this issue, when they're not having to pander to Stupids for votes." Well NOW we find out that even George Bush The Younger was supportive of these lesbian brides, so much that he actually wanted to perform the wedding:

Some mornings, Bush drops into H.B. Provisions, a cozy general store owned by Bonnie Clement and her wife, Helen Thorgalsen (George H.W. Bush made international headlines when he attended their wedding in 2013; George W. Bush offered to perform the ceremony but had a scheduling conflict).

Dubya was probably very busy painting selfies of himself in the shower, because that is a thing he does. Or maybe he was clearing brush, like he might have been doing when he couldn't show up to the opening of the 9/11 Memorial Museum. Whatever it was, he WANTED to gay marry the ladies, is the point. And that is progress! Or maybe it is the way he was all along, and he only campaigned on an anti-gay platform because back in those days, the Homophobe Vote was an important thing to lock down. Because remember when he said and did things like this?

George W. Bush made his strongest case for a Federal Marriage Amendment during his State of the Union address in 2004, just months before he would win re-election to the White House by making opposition to same-sex marriage a major component of his presidential campaign.

“Activist judges, however, have begun redefining marriage by court order, without regard for the will of the people and their elected representatives,” George W. Bush said at the time. “On an issue of such great consequence, the people’s voice must be heard. If judges insist on forcing their arbitrary will upon the people, the only alternative left to the people would be the constitutional process. Our nation must defend the sanctity of marriage.”

The Washington Blade called up George W. Bush's spokescritter to find out if it's true that Dubya has succumbed to the gay agenda and loves gay marriage SO MUCH, and Bush's people said they can't remember, but the Boston Globe reporter who did the original piece -- which is about how Jeb Bush is getting his own house on the Kennebunkport estate, whatever -- is sticking by it, so we'll just say that George W. Bush is a big gay lover. And now all the wingnuts can start crying, because their Republican heroes are betraying them on the homosexual issue, sadface.