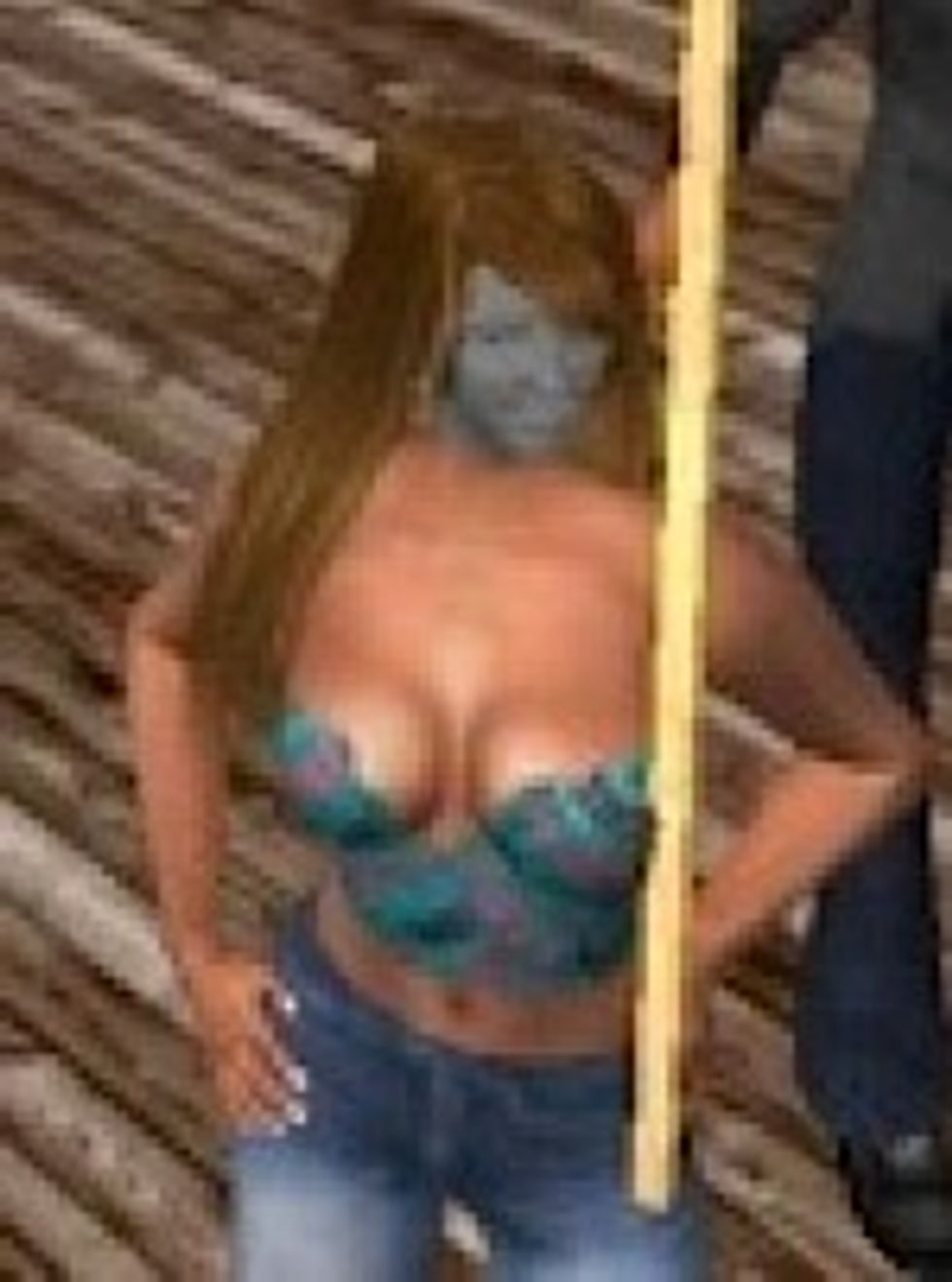 RegardingGeorge Will's anti-blue jeans column of today, the Wall Street Journal had a much funnier "denim sucks" column, by your editor's actual relative-by-marriage Daniel Akst, three weeks ago. DO NOT CLAIM YOU DON'T READ THE WSJ, GEORGE. Dan's column is also far less elitist than Bow-tie George's thing, because instead of Will's example of regular American activity -- playing golf, natch -- Akst's "you don't need dungarees for that" example is "people who spend most of their waking hours punching keys instead of cows." And then he goes in for the kill with "It looks bad on almost everyone who isn't thin, yet has somehow made itself the unofficial uniform of the fattest people in the world." [Wall Street Journal]