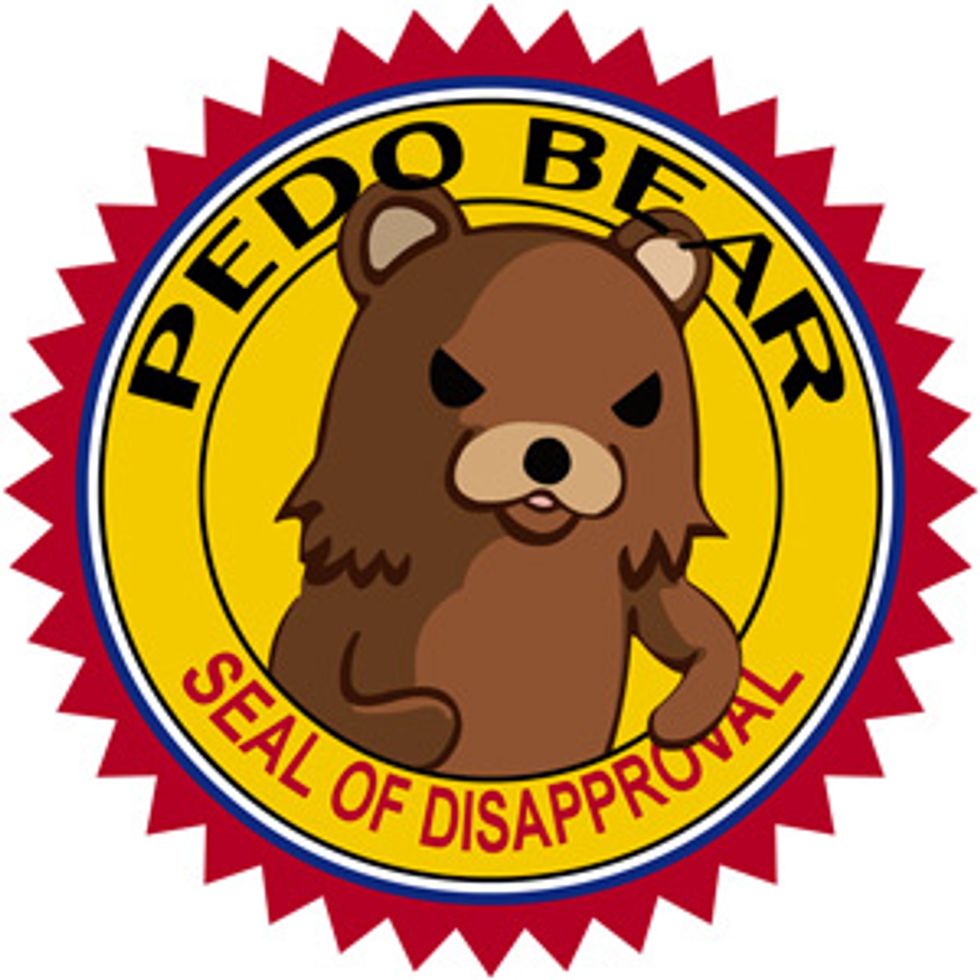 A full two thirds of the most recentGeorgetown University Public Safety Reports have involved an unknown male entering someone's home and hovering in or around the resident's bed until being "asked" to leave.

MPD has reported seven similar intrusions since the first weird assault in January 2008.

"The suspect in many of the cases is described as a white or Hispanic male, approximately 5′10″ - 6′0″ in height, with a medium build, wearing dark colored pants and a collared shirt.”

Is the “Cuddler” up to seven Georgetown assaults? [Vox Populi]