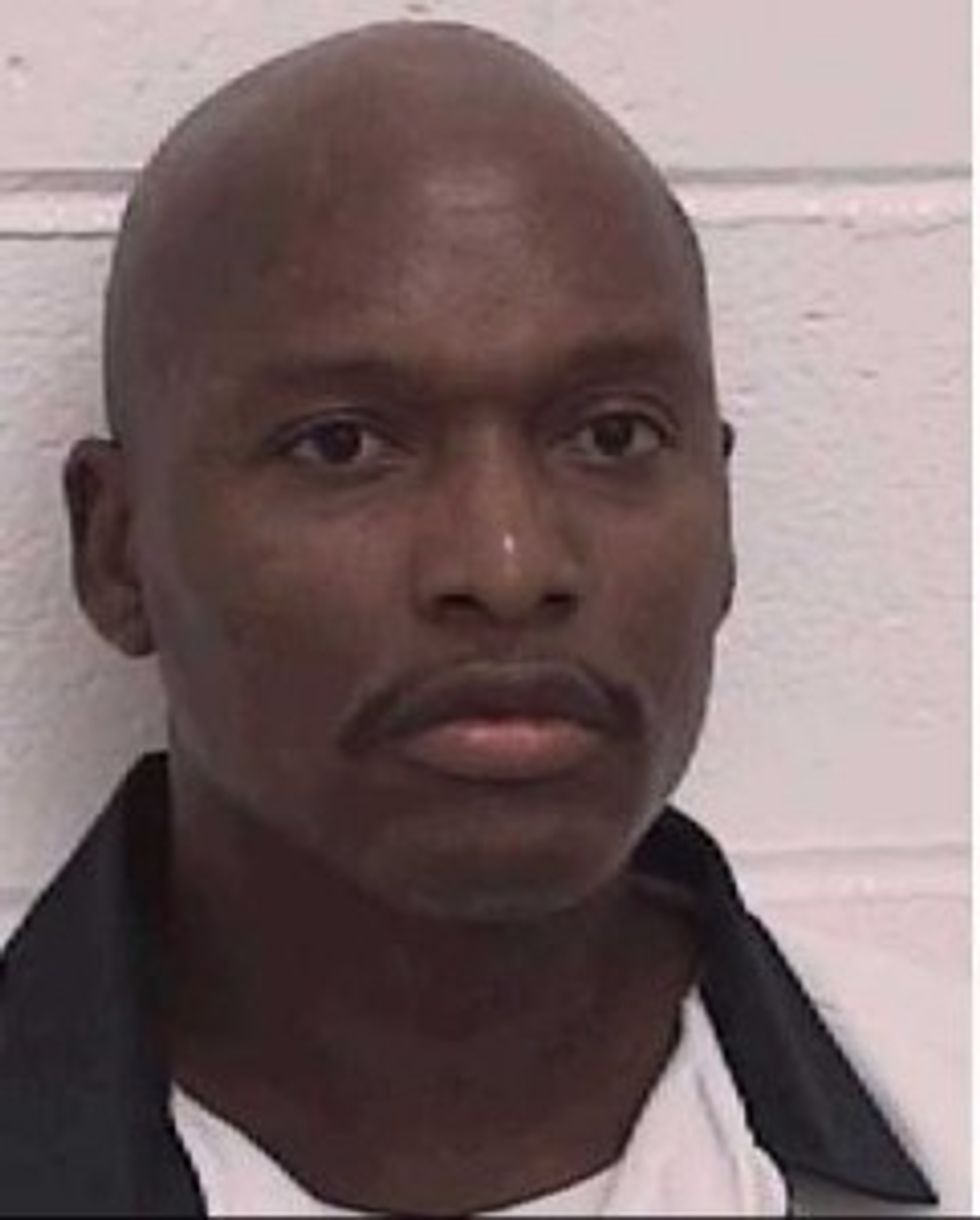 So Georgia is going tokill a mentally retarded man dead next week, despite the Supreme Court having, in an unexpected moment of not being dicks, outlawed that. But Georgia's come up with a novel way to get around the ban on executing mentally retarded people, and that is by saying "how you gonna prooooove it, huh?" like, even when their own panel found the dude was mentally retarded. It is called the Rule of Law, people, and Georgia has figured out how to catch 22 of them!

Oh you don't like that "one of George W. Bush's first acts, as governor of Texas, in January 1995, was to reject a request for clemency for Mario Marquez, who suffered from severe brain damage and had an I.Q. of 60 and the skills of a 7-year-old. Mr. Marquez was executed on the evening of Mr. Bush's inauguration for the murder of his niece."

Yeah, that sucks. But what if we told you good ol' Bubba Clinton did just exactly the same thing?

In the highly publicized case of Ricky Ray Rector, the Arkansas inmate executed while Bill Clinton was governor but running for president, Mr. Rector's lawyers argued that he was so mentally impaired that he did not even know he was about to be executed. But Mr. Rector's condition was not considered mental retardation because it did not reach back to his childhood. It was caused when he shot away part of his brain at the time of his arrest.

Yeah, so it's totally cool that Bill Clinton suspended his campaign to go execute that dude -- you know, the one who told his guards before his execution he would save his pecan pie "for later."