Georgia Says Screw It, Allows Guns In Airports, School Zones, Other Awesome Places To Have Guns 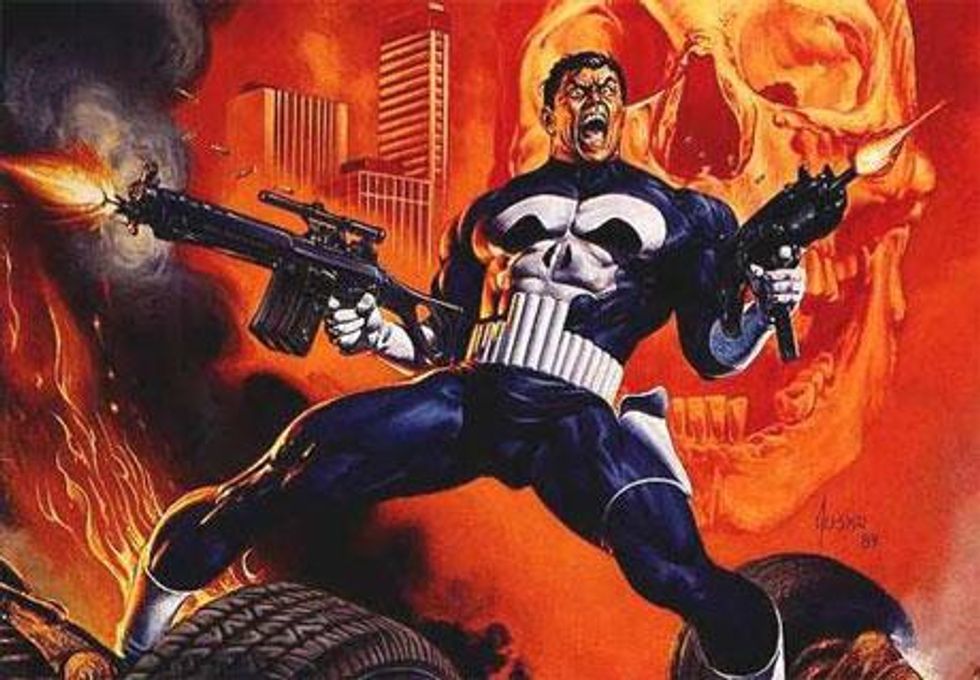 Today, Georgians with a hyperinflated sense of ego-driven invincibility rejoiced as Governor Nathan Deal signed into law a bill that allows them to protect innocent victims virtually anywhere they wish, like when they're drinking or when someone gives them the sideeye for not putting anything in the collection plate.

House Bill 60, or the Safe Carry Protection Act of 2014 -- which opponents have nicknamed the "guns everywhere bill" -- specifies where Georgia residents can carry weapons. Included are provisions that allow residents who have concealed carry permits to take guns into some bars, churches, school zones, government buildings and certain parts of airports.

What's best about this list is that they just kept adding new and even more objectionable places to the list to distract from the previous places it made no fucking sense to have a gun.

"Okay, we really want guns at bars, but people are gonna be freaked out by that.  What should we ask for to make that seem reasonable?"

Despite the huge step forward for freedom, the victory is not complete! Whiny limp-wristed gun grabbers (how can a gun grabber have a limp wrist? Doesn't that make it hard to grab the gun?) succeeded in restricting freedom in a select few places. Like, for instance, Governor Deal's workplace.

Some critics have said it was hypocritical to allow guns in so many places but not the state Capitol. Deal addressed that perception in a question from reporters, saying the Capitol fell under a wider statewide provision that affects many government buildings, and it's "a uniform carved-out area all across our state."

Anyway, congratulations to the newly more freer people of Georgia. No longer will the state's responsible gun owners have to be saddled with leaving their guns in their hot cars without water or fresh air, just because they want to get wasted or help with their kid's show and tell or wander around heavily guarded transportation hubs talking about how the government is oppressive.

We who are about to shoot salute you.