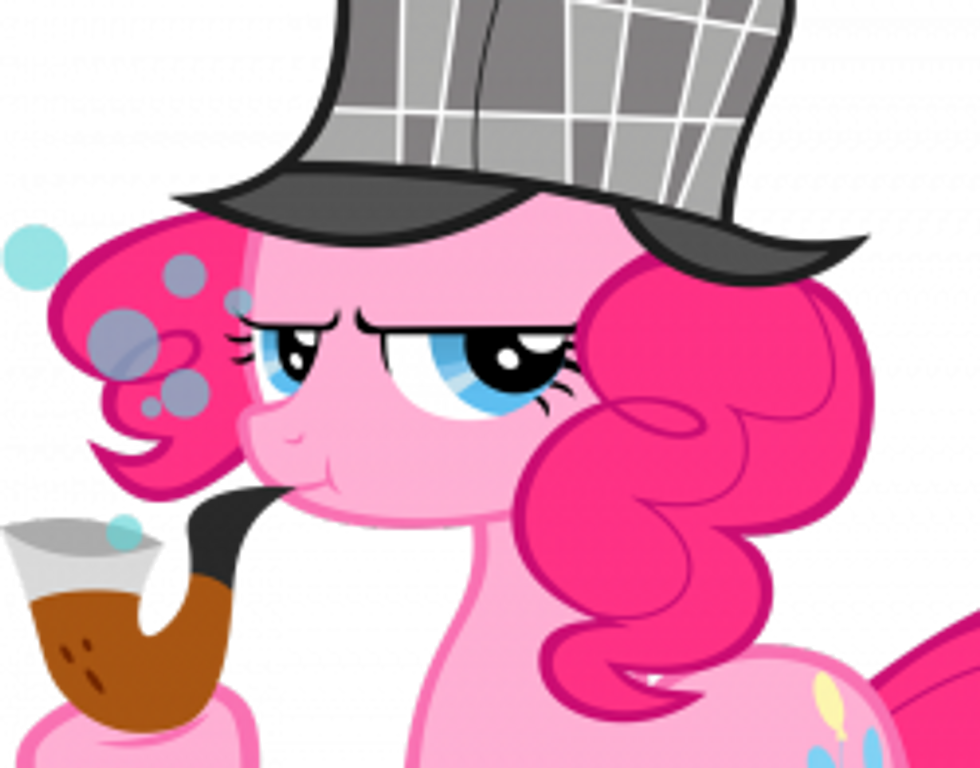 Lest anyone think that thecontinued twitchings of the Breitbart Empire represent some sort of chant du cygne, the crew at Big Government want you to know that there's a danse macabre in the old dame yet! That is to say, just as Dick Cheney continues to feed on the souls of the living, Ghost Breitbart is still bringing in new blood. Just last week, they acquired Matthew Boyle for their important "black people are thugs" beat, and now, they've scored "investigative journalist" Kerry Picket from the Moonie Times. We're pretty sure that we won't accidentally call her "him" anymore!

And just what is it that makes Picket such an investigative ace? Breitbart remnant Tony Lee tells us that she conclusively proved that black legislators are a bunch of race-baiting liars, for one thing!

During the Obamacare protests in 2010, Picket debunked allegations made by prominent members of the Congressional Black Caucus ... that Tea Party protestors shouted the N-word at Rep. [John] Lewis. Picket interviewed people who were at the Capitol Hill protests and went to police stations across Washington, D.C. to ask if police officers had heard of such an incident. She discovered there had been no complaints about protestors yelling the N-word, contrary to what mainstream media outlets were reporting at the time.

That, ladies and gentlemen, is how to do an investigation! Nobody went to the police to say "Someone called John Lewis the n-word!" Ergo, the whole story is conclusively debunked! QE muthafuckin' DEE. In her first scoop for her new zombie overlords, Picket will reveal that an exhaustive search of records from America's emergency rooms, animal shelters, and massage parlors turned up absolutely no reports of so-called "Global Warming."