Glenn Beck Promises To Brand All Children At His DC Rally 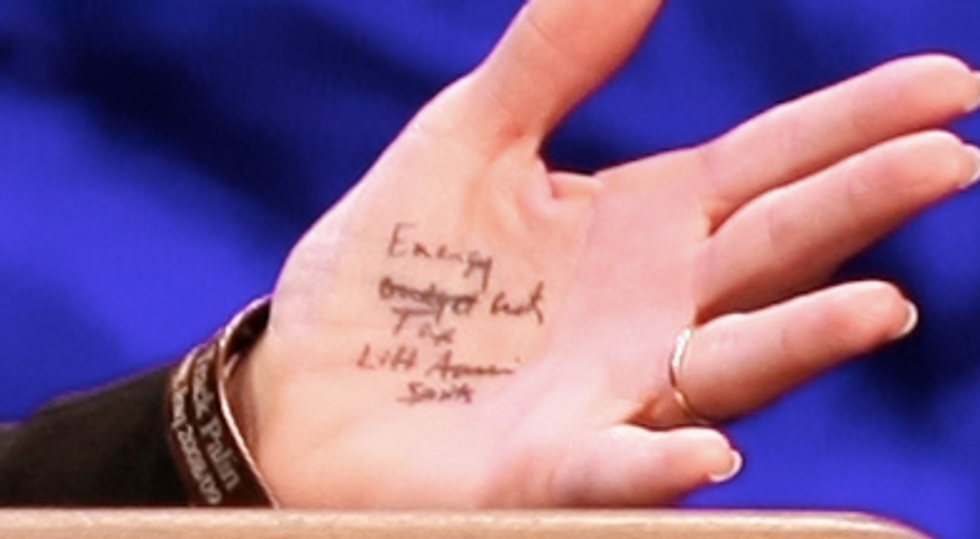 Glenn Beck'spotluck BBQ/Glenn Beck fan-fest on the National Mall this Saturday is going to be historical and life-changing and the turning point for America, according to Glenn Beck. Also, there will be miracles from Heaven -- "Literally, expect to see miracles. Great, powerful miracles are coming." But the miracles of the so-called "God" are no match for Beck's outrageous plan to lure innocent children to his death march and brand their flesh forever. "This will be indelibly marked. It will be marked forever," Beck told his followers on the radio. "It will be a brand on them."

Do not be cynical and think, "Eh, what American child isn't covered with vulgar tattoos that vanish into the fat folds?" Glenn is talking about biblical stuff. In particular, he's talking about the favorite Bible Book/Jack Chick tract of the semi-literate born-again rural class: The Book of Revelation, or Apocalypse of John:

This is a perennial favorite amongst the gloomy mall-church crowd because -- unlike the inscrutable Zen/Nasruddin-esque riddle-fables of Jesus in the Gospels -- Revelation is literally about Fire and Brimstone and also Gold, which nervous wingnuts also love, in theory. But the best known fragment from this bizarre psychedelic-mushroom poem, supposedly written on the Greek isle of Patmos, is the scary talk about a New World Order of tattoos or brands required on the heads or hands of the Beast's followers.

[16] And he causeth all, both small and great, rich and poor, free and bond, to receive a mark in their right hand, or in their foreheads:

[17] And that no man might buy or sell, save he that had the mark, or the name of the beast, or the number of his name.

[18] Here is wisdom. Let him that hath understanding count the number of the beast: for it is the number of a man; and his number is Six hundred threescore and six.

That's the King James Version, obviously, and one of the bigger cosmic jokes on the Christian Faithful was the recent archeological revelation that "666" was a typo, and the real Number of the Beast as seen in original Greek versions is actually Six-One-Six.

And that's the number (in Mexican gang font) that Glenn Beck will personally tattoo upon the hands and heads of America's dumbest children. [Media Matters]