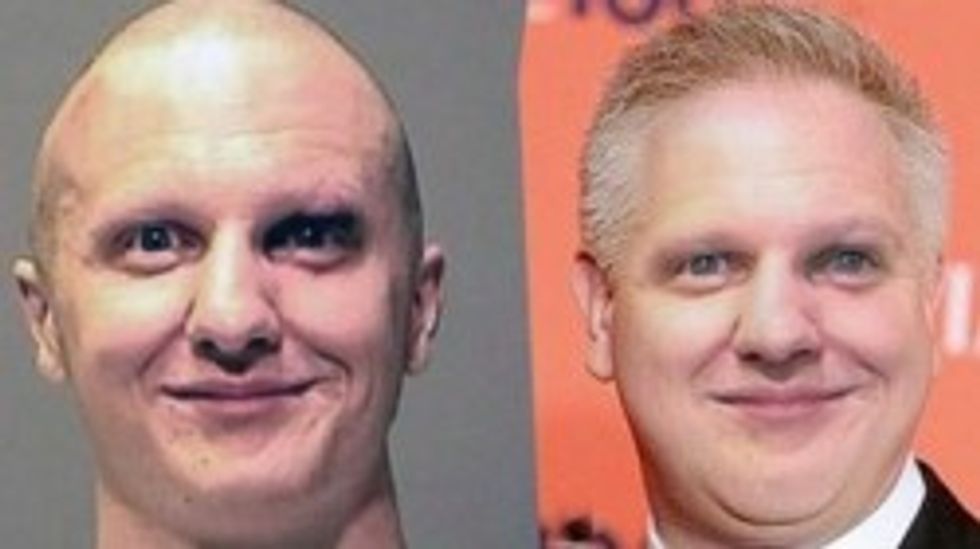 Professional whiner nutcase Glenn Beck announced that he will charge a monthly five-dollar subscription fee for viewers to log in to his latest online vanity project,GBTV.com. Does anyone even have five dollars anymore? Maybe some quarters in the couch cushions. What will a Glenn Beck fan get in exchange for putting off the trip to the laundromat for another week? It is probably the most brilliant idea in the history of television: video feed of Glenn Beck delivering his (free, syndicated) radio show. Worth every penny.

Is anyone in the world better at the media business than Glenn Beck? He's the best salesman ever. Here he is selling the network to the readers of the New York Times:

Take note, fans of liberal comedy and motion-sickness-inducing terrorist-hunting melodramas. Glenn Beck sitting in a chair delivering his radio show will be better than all that. [NYTimes/ GBTV Schedule]