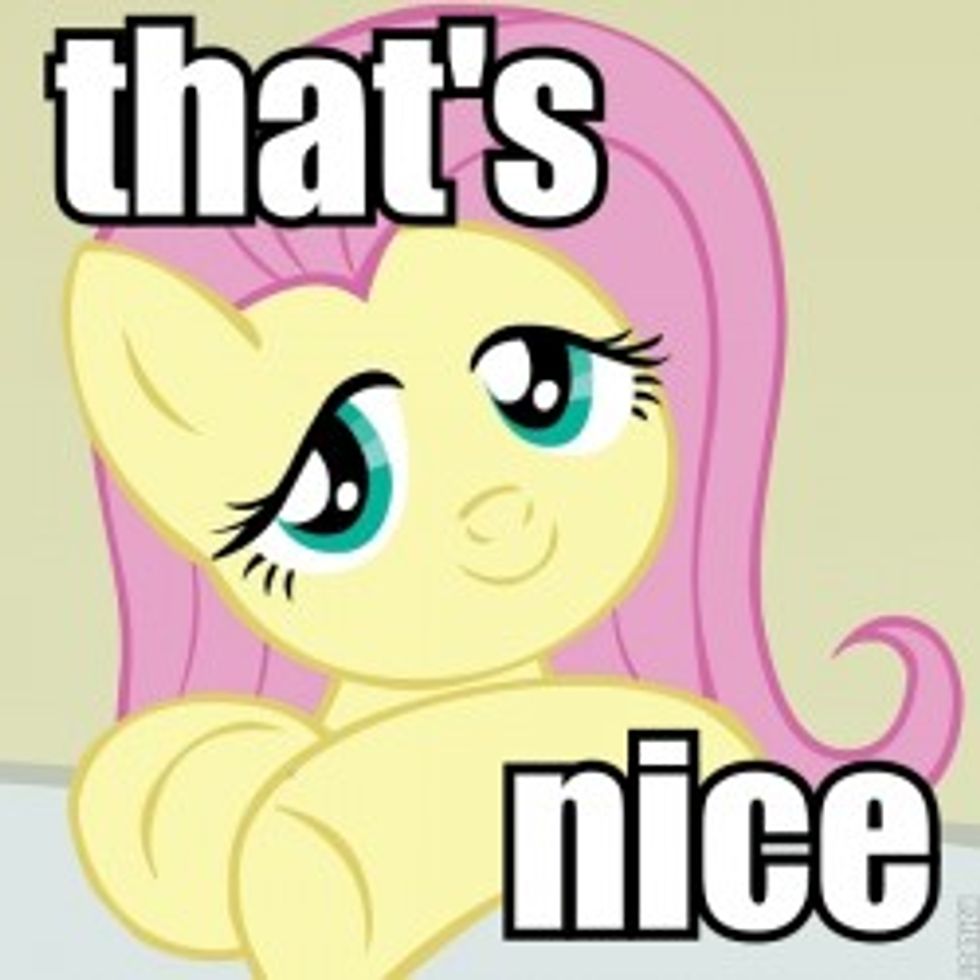 With Congress back and threatening to ruin any chance of sound and effective government, is there anywhere in the world to look for good news? Have no fear, Glorious Readers, for we scour the globe, and when the globe isn’t filing restraining orders against us, we find good stuff for you. Like this, perABC News:

Childhood death rates around the world have halved since 1990

Hooray! That sure sounds nice. Less kids around the world are dying. We bet it’s because private enterprise, unconstrained by burdensome government regulation, has been seeking to steadily reduce the number of children under the age of 5 who die from things like malaria, pneumonia and diarrhea, right?

More likely, the invisible hand is doing its best to screw over sick kids, but the more visible hand of centralized governments, like “increased community health care,” has made a dramatic impact.

While we are having a nice time about fewer kids dying, its kinda sad that things like “access to safe water” is one of those things that is needed. We here at Wonket love water, mainly because it forms the basis of bourbon, scotch, and beer, or as we call it, the Trinity of Sustenance.

But for other folks, just finding clean water not crawling with awful microbes and vile shit (sometimes, literally shit) is hard work. Also, too, lack of toilets. We love toilets because it is where we puke our aforementioned bourbon, scotch, and beer (holla, Boston!), but we hear they also come in handy at schools and other such places, especially in sub-Saharan Africa and southeast Asia.

However, if Congresscritters ever decide to do something productive, rather than seek to repeal Obamacare for the eleventy-eighth time or crash the global economy by not raising the debt ceiling, they have the opportunity to actually make a difference. Representatives Ted Poe (R-wait, really? An “R”?) and Earl Blumenauer (D-Schwinn) have introduced the aptly titled Water for the World Act. What does it do, you ask? Here’s what WaterAid America says about it:

[It is] a key piece of legislation that will ensure that the world’s most marginalized communities remain front and center in efforts to bolster access to water, sanitation and hygiene education that saves and improves lives.

If some asshat like Ileana Ros-Lehtinen doesn’t tank it, maybe, possibly, it could pass the House of Representatives and this godforsaken do-nothing bunch of Neanderthal ass-monkeys could begin the long process of becoming a functioning branch of government.

And the Senate passed a similar bill last year, so it should be smooth sailing if the House of Representatives can get their shit together, in order to give others a literal pot in which to shit.

Anyway, back to kids not dying. While we are having a happy time, there is still a lining of sadness: some 6.6 million children under the age of 5 still died last year. When our foreign aid is not going to propping up dictators (only a little bit does that, probably), the very good folks over at the U.S. Agency for International Development (USAID) are doing their best to make sure kids get food to eat, clean water, and a safe place to go to school. Hooray them, and congrats to them for having only 6.6 million children die last year.

In general, the whopping 1% of the federal budget we spend on foreign aid goes to do pretty awesome things, and come on – it’s fucking 1%. Not like we are putting America into a massive debt because some kid in Ethiopia got a mosquito net and at least one decent meal a day. So no whining in the comments (HA! Like we allow comments) about how much we spend on foreign aid. We are good libruls here, and we like foreign aid, for the most part.