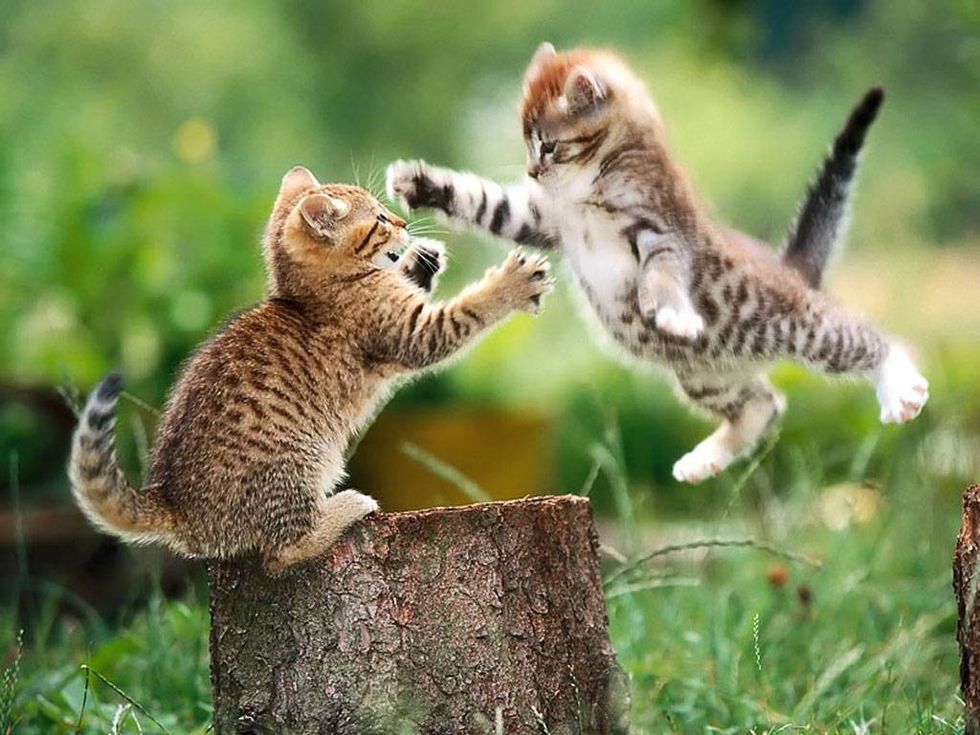 A young man who raped a black, mentally disabled teammate with a coat hanger will not receive jail time, because none of the following was a hate crime:

As previously reported by The Root, the suit claims [John R.K.] Howard humped the victim while taunting him during football practices. The 19-year-old allegedly forced the victim to learn a Ku Klux Klan song, knocked him unconscious during football camp while other teammates and coaches cheered and called the victim racist names such as “Kool-Aid, chicken-eater, watermelon and [n–ger].”

The perpetrator, according to a lawsuit against him, brought a culture of racial hatred with him to Idaho from Texas. But that was racial "stuff," not racial "hatred."

Your editrix is generally of the opinion that young people are less culpable for their crimes, because of how their brains are unable to control their stupid impulses until about age 25; this goes for both severe crimes (including rape) and lesser ones. Please note we don't mean they shouldn't face consequences -- just that, say, trying a child as an adult or incarcerating him for life are illiberal and we don't like them.

But some jail time seems like both proper consequence, and proper deterrent. Mr. Howard, following an Alford plea, will not be receiving any. Idaho Deputy Attorney General Casey Hemmer explained why.

“There was stuff going on in the locker room, there wasn’t really any supervision in there at the time,” Hemmer said of the hanger attack. “The other party in this case that has pled guilty in juvenile court took a coat hanger and either inserted or swung or in some way caused it to become lodged in the victim’s buttocks … It’s the state’s contention that at some point, Mr. Howard purposely kicked that hanger.”

Hemmer said Howard and his defense team maintain it was accidental, that “he was just kicking at the victim.”

“But in any case, Mr. Howard made contact with that hanger,” Hemmer told Stoker. “It pushed it far enough into the victim that it penetrated the rectum.”

The attack caused the victim to bleed but did not cause permanent damage, Hemmer said. The victim has also “undergone a lot of mental stress,” proving two elements of the charge — that Howard inflicted “unjustifiable physical pain or mental suffering … under circumstances likely to produce great bodily harm.”

One would think so, yes. But at least young Mr. Howard is probably sorry for all those things he claims he is innocent of. Have a good day!