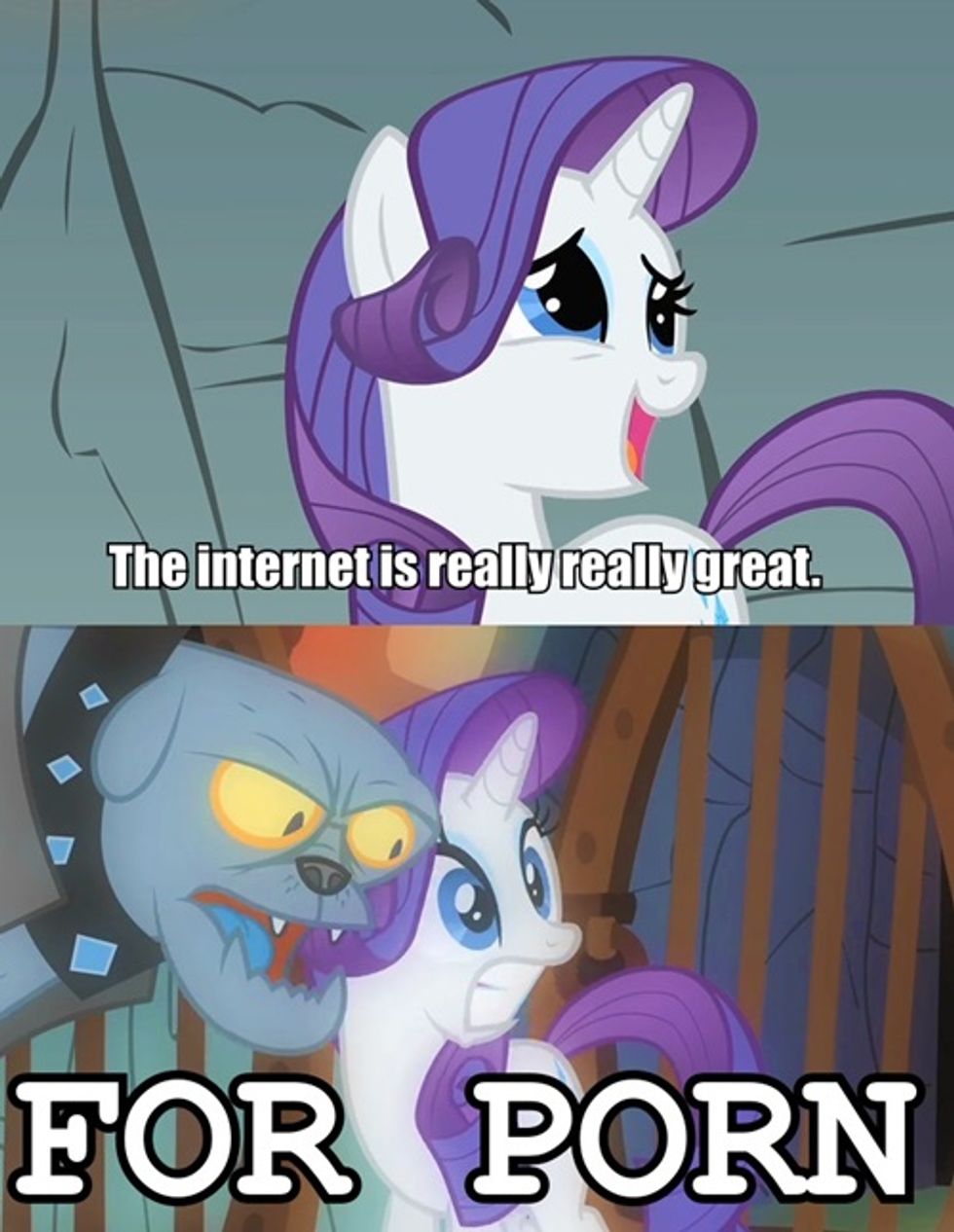 Oh, Google. Masters of our fate, keepers of our email, facilitators of our sexytime midday work chatting. We like you. We really really like you. We might gay marry you for, say, 1% of your stock. But we're kinda not down with you helping climate deniers like treacherous windbag Jim Inhofe get cold hard cash money love:

You read that right, you eagle-eyed motherfuckers. Jim Inhofe. The man who is a Category Five Level of Stupid. Google is hosting a fancypants lunch for Inhofe today because...well, we have no idea why:

The lunch, at the company’s Washington, D.C., office, will benefit the Oklahoma Republican Jim Inhofe, who has made a career of dismissing climate change as a “hoax” on the Senate floor.

Proceeds of the July 11 lunch, priced at $250 to $2,500, will also go to the national Republican Senatorial Committee.

Urm. Well. That's...unfortunate. But hey! It's prolly just something where Inhofe's kid is being recruited by Google, or is boning someone at Google, right? Can't be part of an emerging pattern of supporting climate deniers oh fuck of course it is:

It’s the second show of support from Google for the anti-climate cause in recent weeks.

Last month, the Washington Post reported that the internet company had donated $50,000 for a fundraising dinner for the ultra-conservative Competitive Enterprise Institute -- topping the contributions even of the Koch oil billionaires.

The Competitive Enterprise Institute has launched multiple lawsuits aimed at trying to discredit the science behind climate change -- accusing scientists of fraud. None has so far succeeded.

Oh for fuck's sake Google! Knock it off. We're not conservatives, so we're not going to threaten to leave you and head to Bing or something like that, because we really dig the Google Doodle thingies and you really are the very best way to search for porn. So stop joining forces with people who think that scientists are playing an elaborate hoax on us just for funsies or that Jesus will provide for our needs forever or that wrecking the earth quicker is God's plan so that we can all get to the end times sooner. Those people are terrible and dumb, and they probably won't even use your services to search for hot girl-on-girl action. Also, too, cognitive dissonance much?

Google’s website notes the company has invested $700 million in two data centers in Oklahoma. The state is a leading oil and gas producer -- and Inhofe has been a strong promoter of the industry. However, Google has contracted to power its data centers through wind energy.

“They can probably rightfully claim that the facility is powered 100 percent by wind,” said Gary Cook, technology campaigner for Greenpeace, which tracks greenhouse gas emissions from the IT sector.