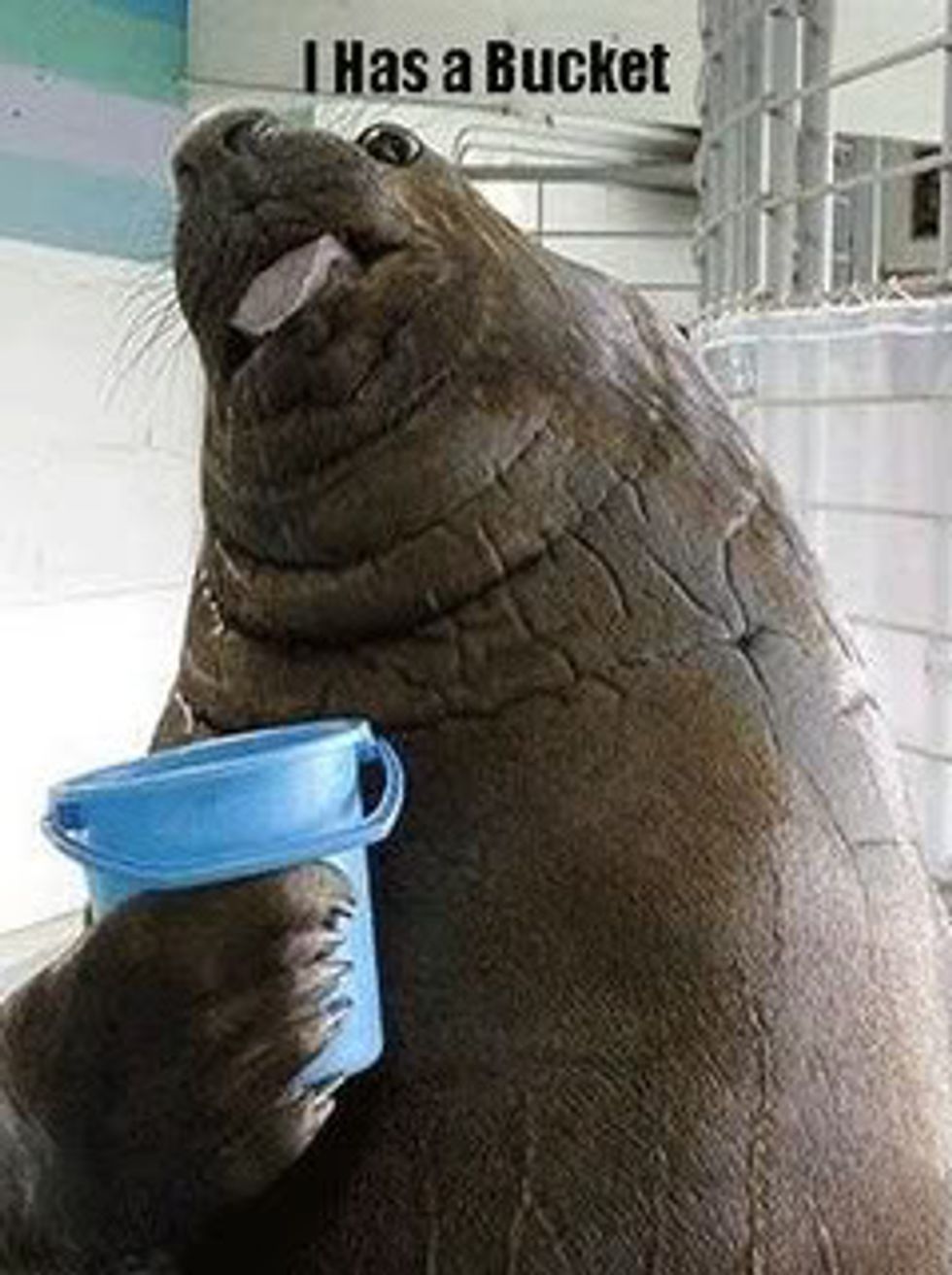 It is strange goddamn times we live in when Dana Rohrabacher says something astoundingly, head-smackingly dumb and it’s still barely in the top fifty of dumb things we’ve heard this week. Nonetheless and also such as,this is pretty dumb.

Republican Congressman Dana Rohrabacher, a frequent foe of Google, is demanding to know why the giant Internet company was fumbling the search results for Dinesh D’Souza’s movie America for nearly three weeks.

"This doesn't deserve to be ignored. We need to verify the statistics in some way, and I will be suggesting the appropriate committee or subcommittee have some kind of hearing on this," Rohrbacher said. "We know there were significant incidences, and that would suggest there was intent behind Google's nonperformance."

Here’s the backstory: a couple of weeks ago, convicted felon Dinesh D’Souza complained very loudly that people who searched Google for local theaters showing his movie America were returning incorrect results. Particularly, a lot of searches turned up info for another documentary by the convicted felon D’Souza called 2016: Obama’s America, which hasn’t been in theaters since 2012. Convicted felon D’Souza and his lawyers demanded Google fix the problem, which the company did, though it apparently didn’t jump fast enough to satisfy the wingnut rage monkeys. This has led, predictably, to dark mutterings that Google was trying to keep people from seeing the movie, presumably because its content is so utterly shocking and angering that everyone who sees it will march right from the theatre to the White House and overthrow the regime of the Kenyan Usurper.

Or as Dana the Daft put it, “If there was an intent to confuse the public about this movie because of its ideological content, then we’re going to find out about it.” Because if people aren't going to see the movie, it can't be because it is a bunch of jingoistic, paranoid tripe, or that people who can't find info about it on Google are too stupid to use MovieTickets.com or Fandango or even just call the local theater to get the showtimes. It must be a conspiracy!

It’s great that Rohrabacher has put aside his crusades against the fluoridation of water and whining about being called a climate change denier in order to focus the energy of a House committee on an issue of such great national import.

We must hand it to the convicted felon Dinesh D’Souza: He certainly knows how to kick up a fuss to get himself some publicity for his crappy movies and books. Perhaps he’ll make enough money now that he can violate campaign finance laws with even greater sums of money, leading to more felony convictions and more time in prison, where he will not have the resources to make crappy movies. We believe in you, convicted felon Dinesh D’Souza!