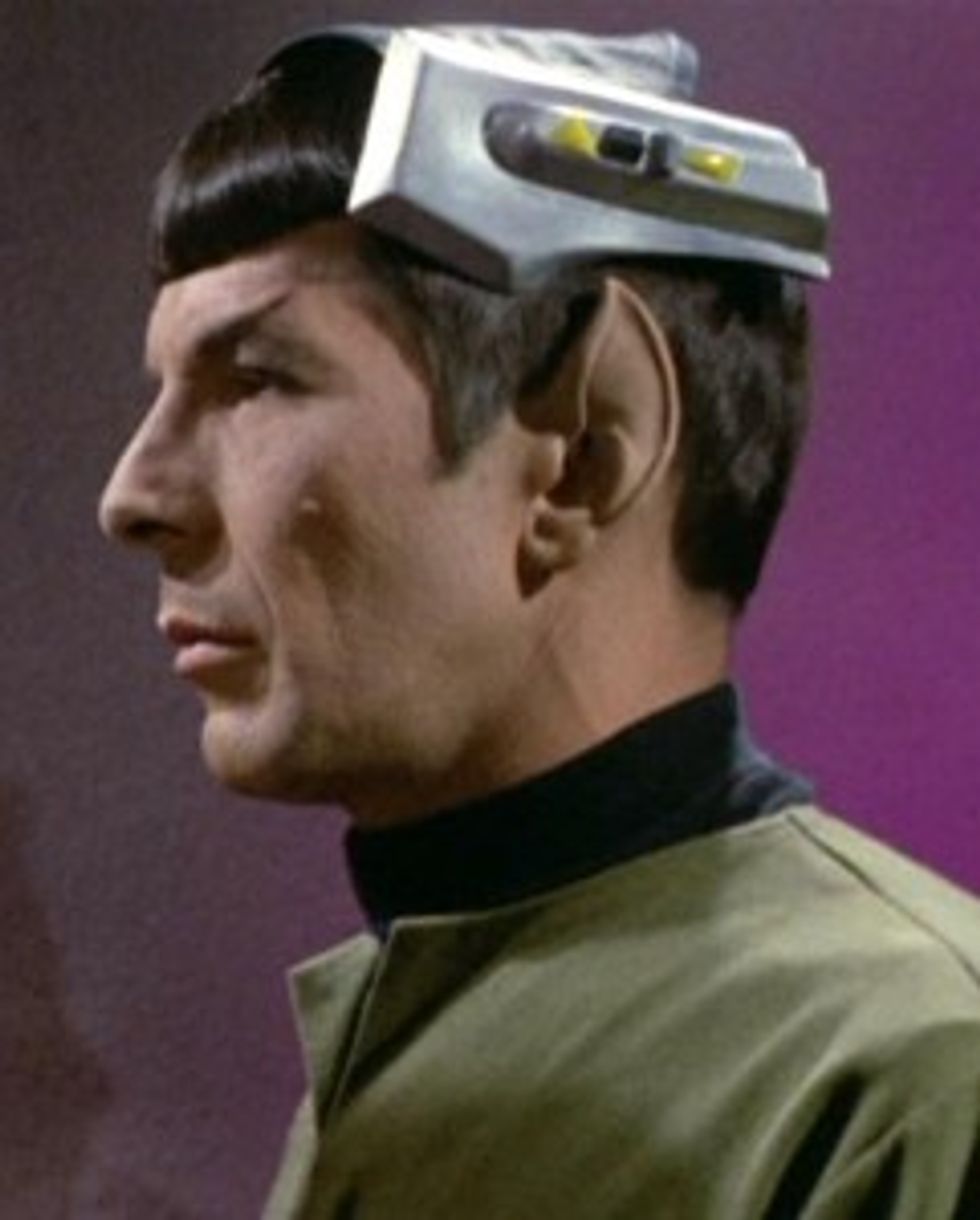 Last Thursday (otherwise known as The Day Justice Roberts Killed Freedom) marked the beginning of what will hopefully be a long-lasting trend in American politics, namely, politicians, pundits, and aspiring politicians saying what they think, in public, to reporters or on the air. For example, did you know that this isn’t Europe,which means that we do not care about Poors or the middle class? Or that providing health insurance to people who would otherwise die is just like stealing (*cough* oxycontin *cough*?) from Rush Limbaugh’s mansion? Now it’s Congressional hopeful Chris Collins’ turn, and not only does he seem to be a Trekkie, he ALSO seems to think that people do not die of certain kinds of cancers any more! Ready? READY??

The healthcare reforms Collins said he would push would be tort reform and open up competition in insurance by allowing policies across state lines. Collins also argued that modern healthcare is expensive for a reason.

"People now don’t die from prostate cancer, breast cancer and some of the other things," Collins said. "The fact of the matter is, our healthcare today is so much better,  we’re living so much longer, because of innovations in drug development, surgical procedures, stents, implantable cardiac defibrillators, neural stimulators -- they didn’t exist 10 years ago. The increase in cost is not because doctors are making a lot more money. It’s what you can get for healthcare, extending your life and curing diseases."

What exactly do they die of, if they aren’t dying of “prostate cancer, breast cancer, and "some of the other things”? Chris Collins does not know. Or if he does, he does not say. Also, fun fact: a “neural stimulator” was a medical instrument used in the best (or worst, depending on your POV) Star Trek episode of all time, Spock’s Brain, as well as in the S T N G episode that killed off Tasha Yar. Dammit Jim, I’m a blogger, not a doctor, but according to a preliminary internet search, a "neural stimulator" does not seem to be commonly used outside of the Star Trek universe. But its cool, they’ll use it on one of us soon I bet! And then we won’t even NEED health care!