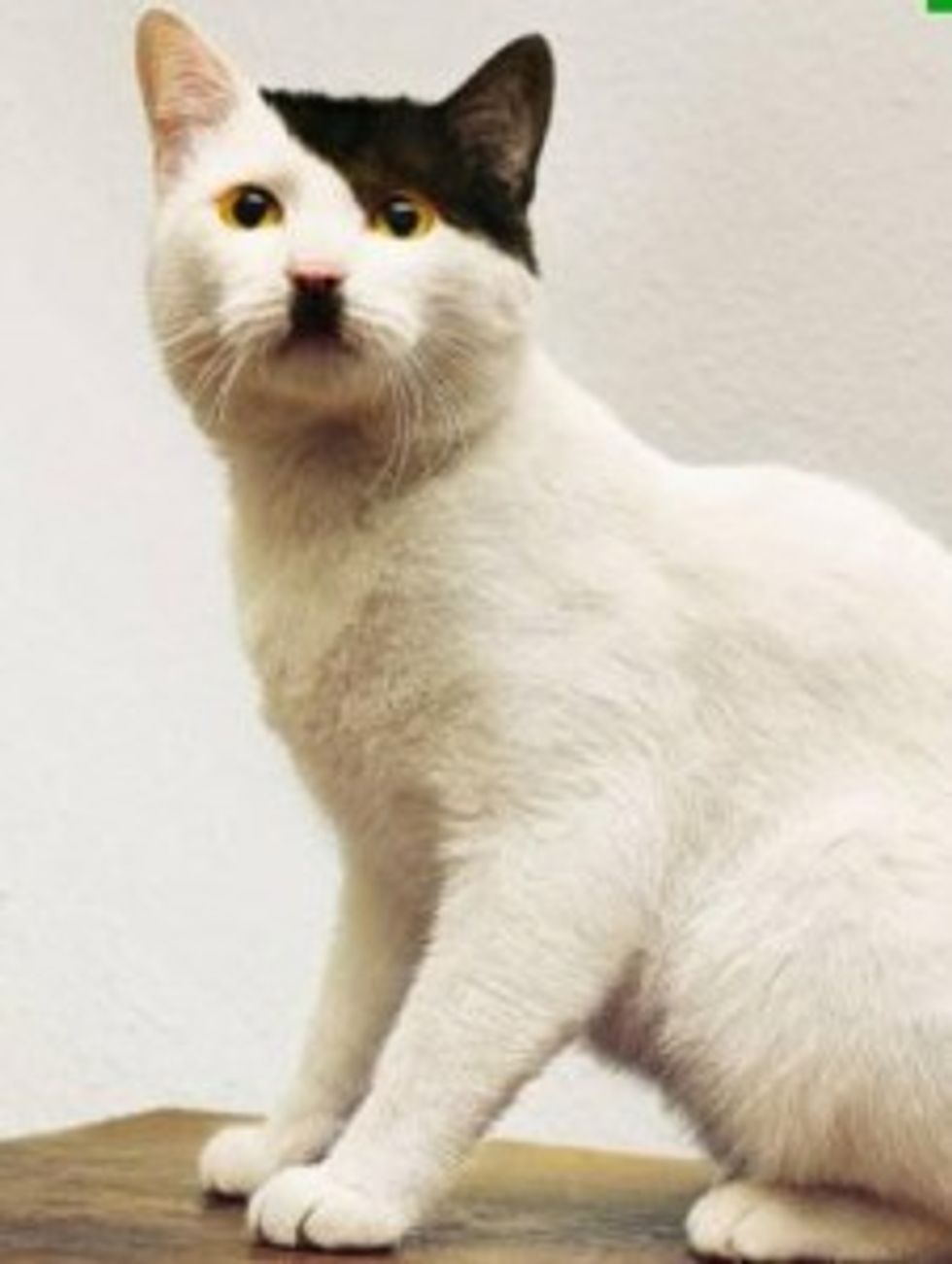 Whose turn is it to play Adolf Hitler today in the forever binary saga of the Republicans versus secret zombie Adolf Hitler come back from the dead disguised as (insert ridiculous noun here) to devour hysterical conservatives? This kitten? Mitt Romney's spell-checker? Or maybe some elementary school teachers? For the answer, let's either re-read the post title or, alternately, consult the interchangeable screaming Republican congressman shuffling around on the House floor at any given hour, "Rep. Dana Rohrabacher" this time, sure: It is the Chinese government. The government is murdering people. Just like Hitler did!

Rohrabacher made these remarks during debate [Tuesday night] on his amendment to the Energy and Water spending bill for 2013. He offered an amendment that would prevent $7.5 million from being spent by the Department of Energy on a Clean Energy Resource Center in China.

"I'm not opposed to all cooperation," Rohrabacher said after another member defended the project. "I'm opposed to cooperation with the Adolf Hitlers of our day, the people who are murdering Christians and other religious people as we speak. No, we should not be cooperating with that government in developing their technologies."

Did Dana Rohrabacher intentionally formulate that sentence to invite a mental swap out of the word "Christians" for "Muslims," to highlight the irony? Let's just say he did. Anyhow, the Chinese government is now Hitler. Someone go tell all those D-day veterans commemorating the invasion's 68th anniversary today to go update their scrapbooks accordingly. [The Hill]