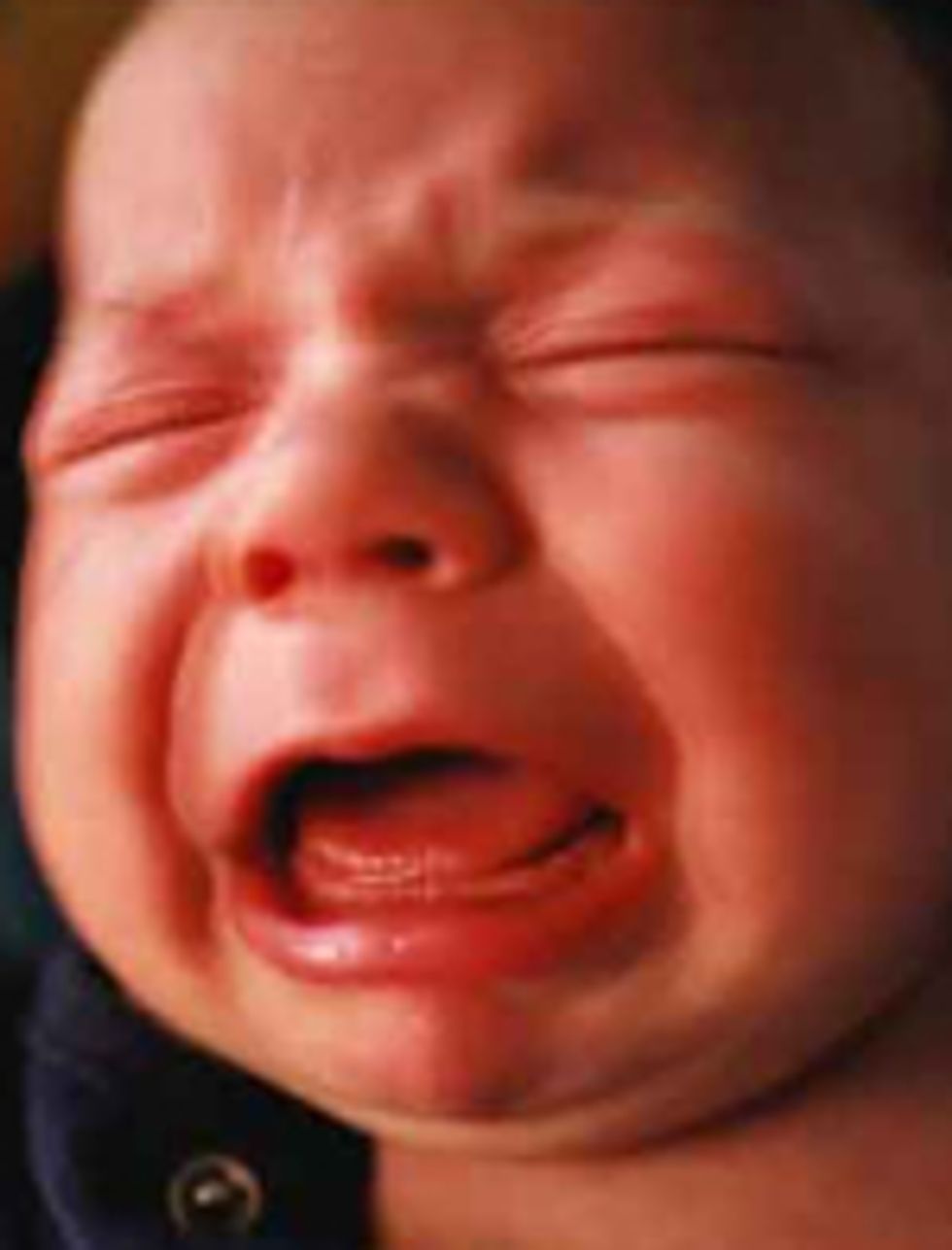 At a Wednesday panel organized by the Heritage Foundation, conservative Republicans lamented that it’s been too long since they had the opportunity to vote to wipe out the Affordable Care Act in its entirety — and that the newest members haven’t had the chance yet.

Um ... seriously? Let's hop into our DeLorean and set the clock for, oh, say, last month:

At this point, some of you may be wondering, "Exactly how many Obamacare repeal votes are we up to now?" By one estimate, the new total is 39 times.

Ted Cruz pushed a nearly identical measure a week ago, and according to the Washington Post, that was repeal vote #35. Earlier this week, the House voted on a Republican Study Committee budget plan that eliminates the entirety of the Affordable Care Act, which was #36. Yesterday, House Republicans voted for Paul Ryan's budget plan, which also eliminates most of the health care law (#37), and then last night, Senate Republicans voted on the same plan (#38).

That makes this morning's Senate vote the 39th time congressional Republicans have voted to repeal the Affordable Care Act, in whole or in part, just over the last two years.

Really, fellas, this is getting embarrassing. And that's saying a lot, considering that "Hells yeah, we love embarrassing ourselves!" is sort of the party motto. But hot damn, Republicans, how many times do your asses need to get kicked for you to get the message here? We understand trying again after one failed vote, maybe two, even three. But after the Supreme Court justices -- even the justices from the Red Team (that's YOUR team, fools) -- were all, like, "Nah, you guys, this shit's solid, suck it up," maybe it was time to let it go? But no, that was just the stick poking the bear, apparently, because the whole damn slate of Republican presidential wannabes ran on a platform of "Obama sucks, Obamacare sucks, and did we mention Obama sucks?" And you know what happened? Voters went to the polls in November and said, "Actually, YOU suck. Now STFU." And you lost! Since you are slooooooooooooow learners, let us repeat that for you: YOU. LOST.

Still unclear? Here, here is Weeper of the House John Boehner (also from the Red Team, fools), spelling it out for you right after the election, with nice little words even you should be able to comprehend:

It's pretty clear that the president was reelected, Obamacare is the law of the land.

So a few dozen failed votes, a smack down from the highest court in the land, and a steaming cup of electoral STFU from the voters, plus Boehner admitting defeat ... And what do the newest Republicans in Congress have to say for themselves?

“If you’re a freshman — the guys who’ve been up here the last year, we can go home and say listen, we voted 36 different times to repeal or replace Obamacare. Tell me what the new guys are supposed to say,” he said. “We haven’t had a repeal or replace vote this year.”

“We have not had a chance as freshmen to do that,” said first-term Rep. Trey Radel (R-FL). “Even if it’s just symbolic — and even if we understand that process-wise we are not going to be able to say, okay we want repeal, it’s done, and it’s over. But this is the issue that so many people around the country who love the Republican Party are frustrated with.”

Ohhhh. Well, it all makes perfect sense now. It's not about results; it's about being able to brag to their constituents that they tried real hard to do something in Congress and failed miserably because that is somehow a winning argument to voters? We don't know. We are confused by much of the Republican idiocy that passes for "strategy." But Republicans are also confused, so now, according to Buzzfeed, they are going to fight amongst themselves for a while about the best way to stick it to Obama and America:

Three years after Obamacare was signed into law, Republicans on Capitol Hill are locked in an unusually bitter intraparty fight over whether to fix what they see as problems with the law, or to insist only on the unlikely dream of fully repealing the health care law.

The breach became painfully visible to conservative insiders on a private listserv this week when a top aide to Senator Ted Cruz exchanged a series of terse and combative emails — obtained by BuzzFeed — over House Majority Leader Eric Cantor's attempt to change the law's treatment of patients with pre-existing conditions. [...]

On one side are conservative groups like Americans for Tax Reform, pushing hard for the legislation; while on the other Sen. Ted Cruz' top staffer, the group Heritage Action and others insisted Republicans stay with a simple message: "kill the bill."

We don't even know whom to root for in this GOP edition of Hunger Games -- the crazy side or the really crazy side -- because they are all crazy and dumb and holy god, we just cannot believe that trying to repeal Obamacare is STILL A THING, but then, this is the Republican Party we are laughing about, and oh look, here comes those nice men with the strong meds now ...