GOP Full Of Olds Who Will Die Soon, Says Science 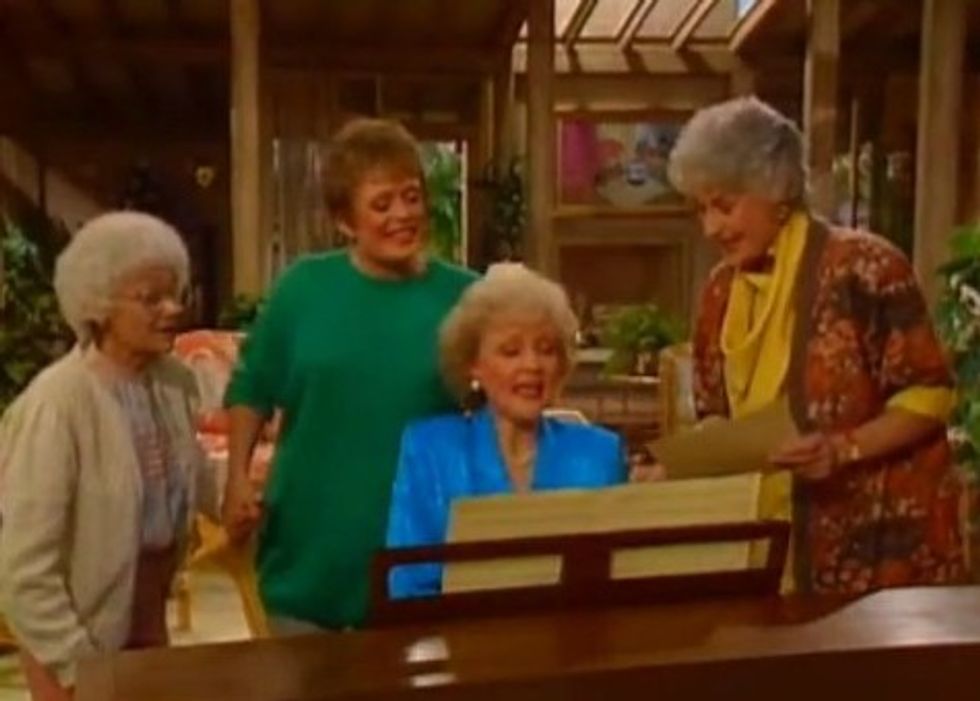 According to an article in Politico, the GOP may have a bit of a problem going into the 2016 election, and it's not that all their candidates are morons who frighten the American people, though that is also an issue. Rather, it's that many of the people who make up their core voting base are Olds, which means statistically, they may die before they can bring Mike Huckabee the victory his heart desires:

There’s been much written about how millennials are becoming a reliable voting bloc for Democrats, but there’s been much less attention paid to one of the biggest get-out-the-vote challenges for the Republican Party heading into the next presidential election: Hundreds of thousands of their traditional core supporters won’t be able to turn out to vote at all.

The party’s core is dying off by the day.

As opposed to the Democratic base, which is composed entirely of 23-year-olds with nice butts. The piece's author decided to do some science math, to figure out just how many Republican voters will die between now and the 2016 election, and the answer is SOME OF THEM, and more than the Democrats will lose:

By combining presidential election exit polls with mortality rates per age group from the U.S. Census Bureau, I calculated that, of the 61 million who voted for Mitt Romney in 2012, about 2.75 million will be dead by the 2016 election. President Barack Obama’s voters, of course, will have died too—about 2.3 million of the 66 million who voted for the president won’t make it to 2016 either. That leaves a big gap in between, a difference of roughly 453,000 in favor of the Democrats.

Anyway, if they are concerned about this, the GOP has been telling us FOREVER about all the voter fraud, and how dead people vote constantly, multiple times, in every election, so they should just figure out how to make that work for their side. Maybe if they registered to vote a whole bunch of times under the name "Phyllis Schlafly," no one would bat an eye, because as our greatest living American, Schlafly easily deserves to be able to vote 500 times in every election. It's only fair.

Of course, this whole "who's gonna die more?" thing isn't the only factor. Youngs don't vote as much as olds (vote, young people!), and polling shows that Republicans might have a shot in hell with younger voters if they'd stay away from issues like gay marriage. Of course, on that one, they're stuck in the middle, because much of that oldster party base still really loves gay-hating.

So for now, we'll just assume the GOP will continue to make bad decisions, Hillary Clinton will become president, and all the Republican base will miss the 2016 election, because they have a funeral to go to.