GOP Rep. Goodlatte Knows Where The Jobs Are (They Are In Your Uterus) 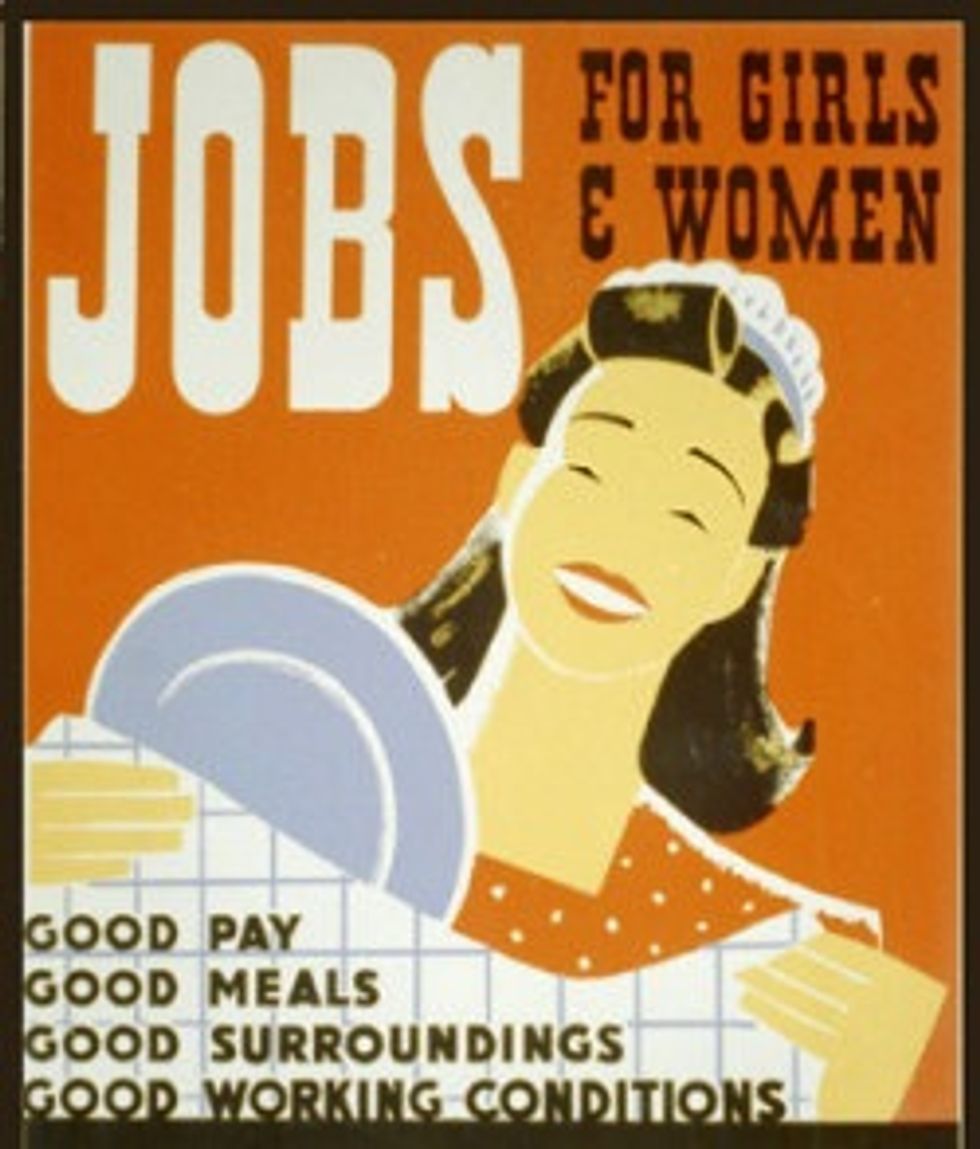 Hey, kids, it's January (really, we checked the Google), so you know what that means, right? Time for Republicans to make their annual attempt to pass a "No Taxpayer Funding For Abortion" bill. But wait, you are saying to yourself, isn't taxpayer funding for abortion already prohibited? Yes, you are correct, and it has been that waysince 1976. Wait some more, you are now saying to yourself, shouldn't Republicans be focused on actual problems that actually exist? Yes, you are correct again, even though that is utterly beside the point because abortion something unborn children something taxpayers something money is fungible something blah blah something. Here's your cookie, smartass.

Wednesday's House Judiciary Committee hearing on the bill went exactly according to schedule: All the menfolk talked about how abortion makes them soooooo sad, while all the ladyfolk protested outside the hearing. But there was this little gem that vomited from the mouth of Rep. Bob Goodlatte, who explained that re-restricting funding of abortion IS actually almost as important as investigating Benghazi because JOBS. That's right, ladies! The clams are in your clam!

"I would suggest that it is very much the case that those of us in the majority support this legislation because it is the morally right thing to do, but it is also very very true that having a growing population and having new children brought into the world is not harmful to job creation," Goodlatte said at the committee mark-up of the bill. "It very much promotes job creation for all the care and services and so on that need to be provided by a lot of people to raise children."

Yes, you read that right. No, we are not making it up. Sure, you can borrow our barf bucket. Want to pretend to take this seriously for a minute and analyze this nonsense like a hungover college freshman struggling through a 10,000-word run-on Faulkner sentence? Tough, we're going to do it anyway.

Psych! We can't even pretend to take this seriously because salty Christ on a cracker, (1) Restrict abortion, (2) Profit! is not actually a jobs plan. Seriously, Bob, we pinky swear that we ladies are not hiding the jobs up in our lady parts because that is not actually where jobs come from. (They don't come from the stork either, in case you were wondering, Bob.) And if you aren't clear on how lady parts actually work, maybe you need to take an anatomy of plumbing class with your friend Rep. Louie Gohmert. He can explain it to you. Or at least unclog the toilet that is your brain.