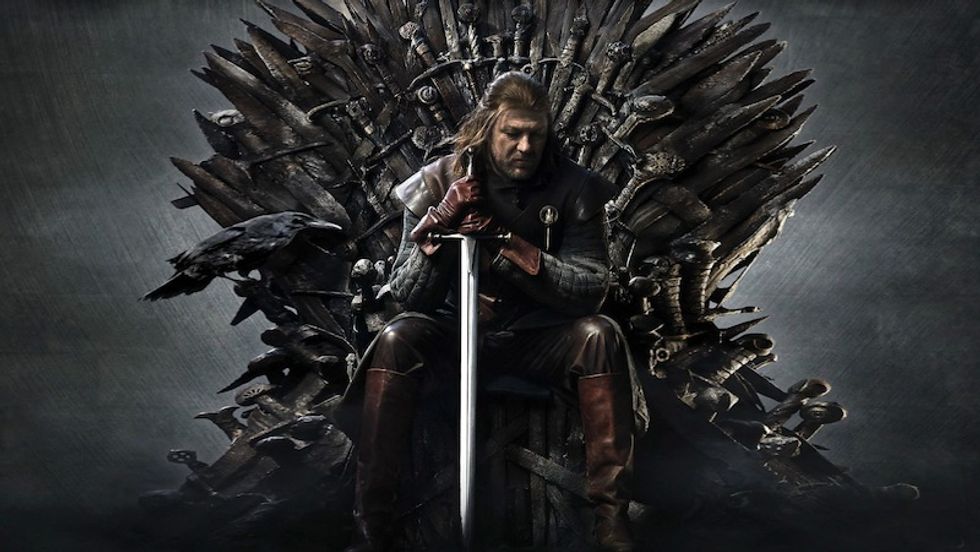 Might want to think twice about primarying Rep. Justin Amash (R - Iron Isles), as he will stride to the podium for his victory speech and call you, your mother, everyone you ever met, and Pete Hoekstra a disgusting un-American piece of shit.

Let's get straight to the kumbayas, shall we?

"You owe my family and this community an apology for your disgusting, despicable smear campaign. You had the audacity to try and call me today after running a campaign that was called the nastiest in the country. I ran for office to stop people like you."

Maybe Justin Amash should have thought twice before being Arab-American!

But what about former congressdouche Pete Hoekstra, who supported Ellis's campaign?

"You are a disgrace. And I'm glad we could hand you one more loss before you fade into total obscurity and irrelevance."