GOP Shutdown Saves Economy From Too Much Prosperity 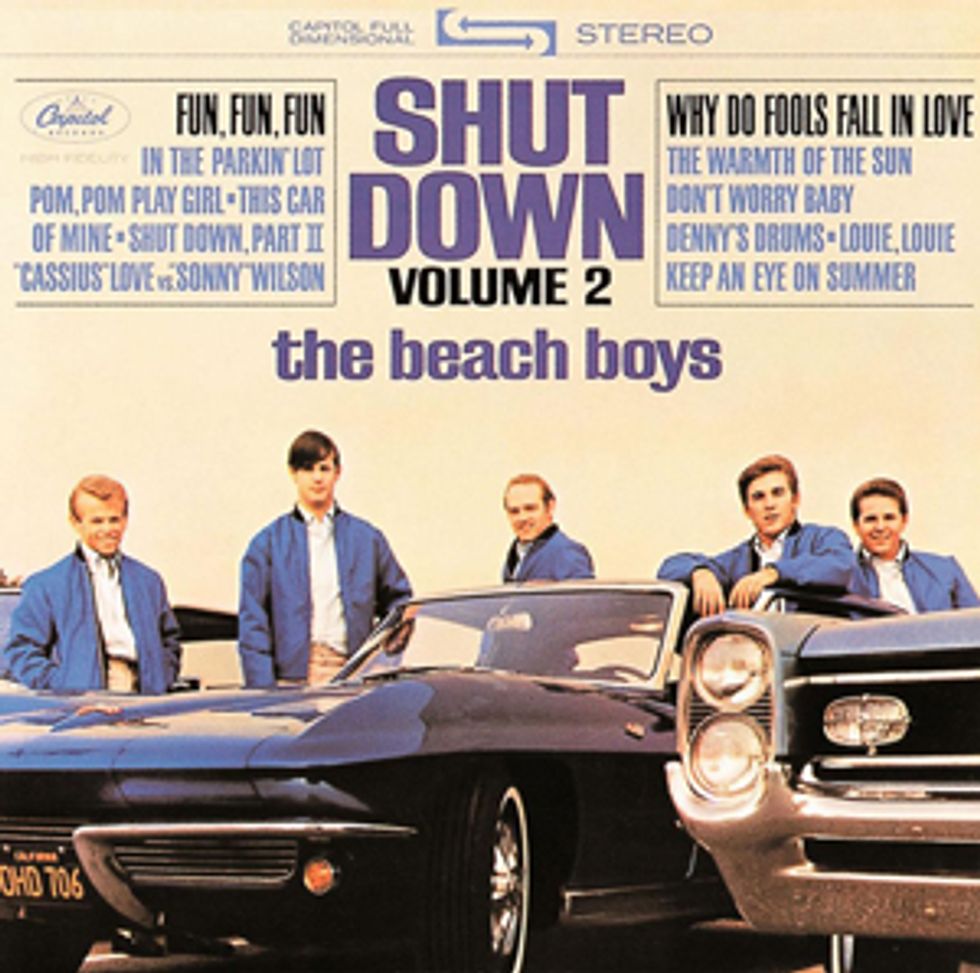 Well, we are in week 2 of what seems to be a shutdown about... something ... who really knows at this point? Now that Obamacare is glitchily bumbling along, what, exactly, is the GOP demanding for releasing the hostage? Who cares, at least the government is saving tons of money and the economy is still humming along, rightBloomberg?

The shutdown cost $1.6 billion last week in lost economic output, according to IHS Inc., a Lexington, Massachusetts-based global market-research firm. As the showdown enters its eighth day, the office closures are now draining an average of $160 million each workday…

HOLY GOAT TESTICLES, BATMAN. That’s a lot of damage to the U.S.American economy. But since it was the GOP's choice to shut down the gubmint, surely the only ones losing money are fat-cat limousine libruls, right? Let’s see.

Uh-oh… looks like the GOP is hurting small businesses, which is the Republican equivalent of punching Jesus in His Holy Nutsack:

The partial U.S. government shutdown has closed the gates to Alex Thevenin’s place of business: the Grand Canyon. Her family-owned Arizona Raft Adventures in Flagstaff, Arizona, lost $80,000 last week in income from a group excursion down the Colorado River that didn’t happen. Thevenin’s and five other small, whitewater businesses will lose almost $1 million because of canceled trips in the final few weeks of the 2013 rafting season…

Wow, thanks a lot GOP. If only these small businesses had a memorial to storm, perhaps you would care a little bit more about their plight. But instead, you would rather spend time yelling at park rangers and making bad war analogies, we guess. We wonder if this GOP-led disaster has the economic equivalent to any natural disasters?

Two more days of the Washington-made calamity would put the shutdown’s financial harm on par with a natural disaster last month. September’s heavy rains, flash floods and mudslides across 17 Colorado counties caused at least $2 billion in economic damages, according to Equecat Inc., an Oakland, California-based catastrophe-risk modeler. Based on the IHS estimate, the shutdown costs will surpass $2 billion on Oct. 9.

We get that the GOP is God’s Own Party, but we think there might be some copyright infringement going on here, as only The Almighty is allowed to smite the economy in a catastrophic manner. Republicans are treading dangerously close to blasphemy here. Perhaps they should listen to the words of the Senate chaplain, Barry Black:

“Deliver us from the hypocrisy of attempting to sound reasonable while being unreasonable.”

Amen, and pass the whiskey.