GQ Reporter Gets Some Old Man Biden On Her, Will Have All His Babbies Now 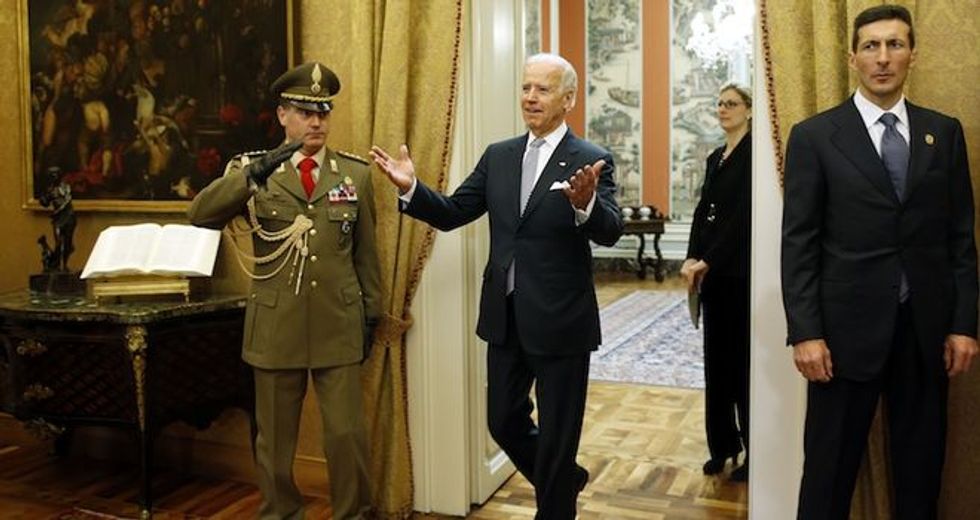 Send us your address, Jeanne Marie. We got what you need.