Gregg Withdrawal Makes Everyone Hate Each Other All Over Again 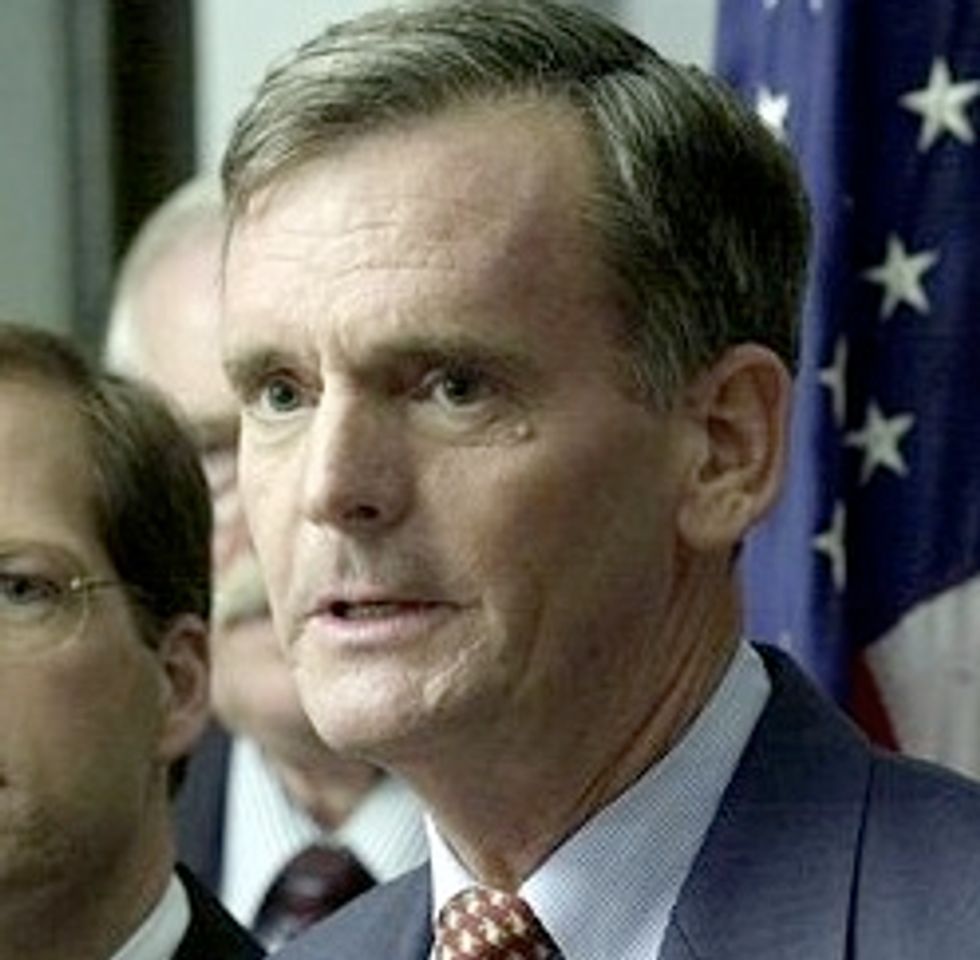 A Democratic Hill staffer with a clear "liberal bias"writes to TPM, offering a taste of what we can expect from the Internet in a post-Gregg world: "It's hard not to think that Gregg's withdrawal, with the grumbling about the census and the stimulus, was not timed to cause the most damage possible to the Obama administration. Releasing the statement just as Obama took the stage in Peoria was clearly designed to undermine the President's event. The fact he scheduled a presser only seems to confirm it...

"The classy exit would have been to wait til tomorrow afternoon to quietly bow out. Basically Gregg decided not just to politely decline, but rather to blow shit up and burn the bridge behind him. Do not think this portends good things for the wider political climate."

That's a whole new level of evil, Hill Staffer. So it's probably true.

On the other side, likely Gregg replacement Jonah Goldberg has written this at NRO:

Judd Gregg has more backbone than anyone in politics today... He ought to think very seriously about a presidential run. I mean it. This is an act of courage. That’s what we need.

Maybe this is that "snark" stuff we always hear about on NPR.

Three Hats Off to Judd Gregg [The Corner]