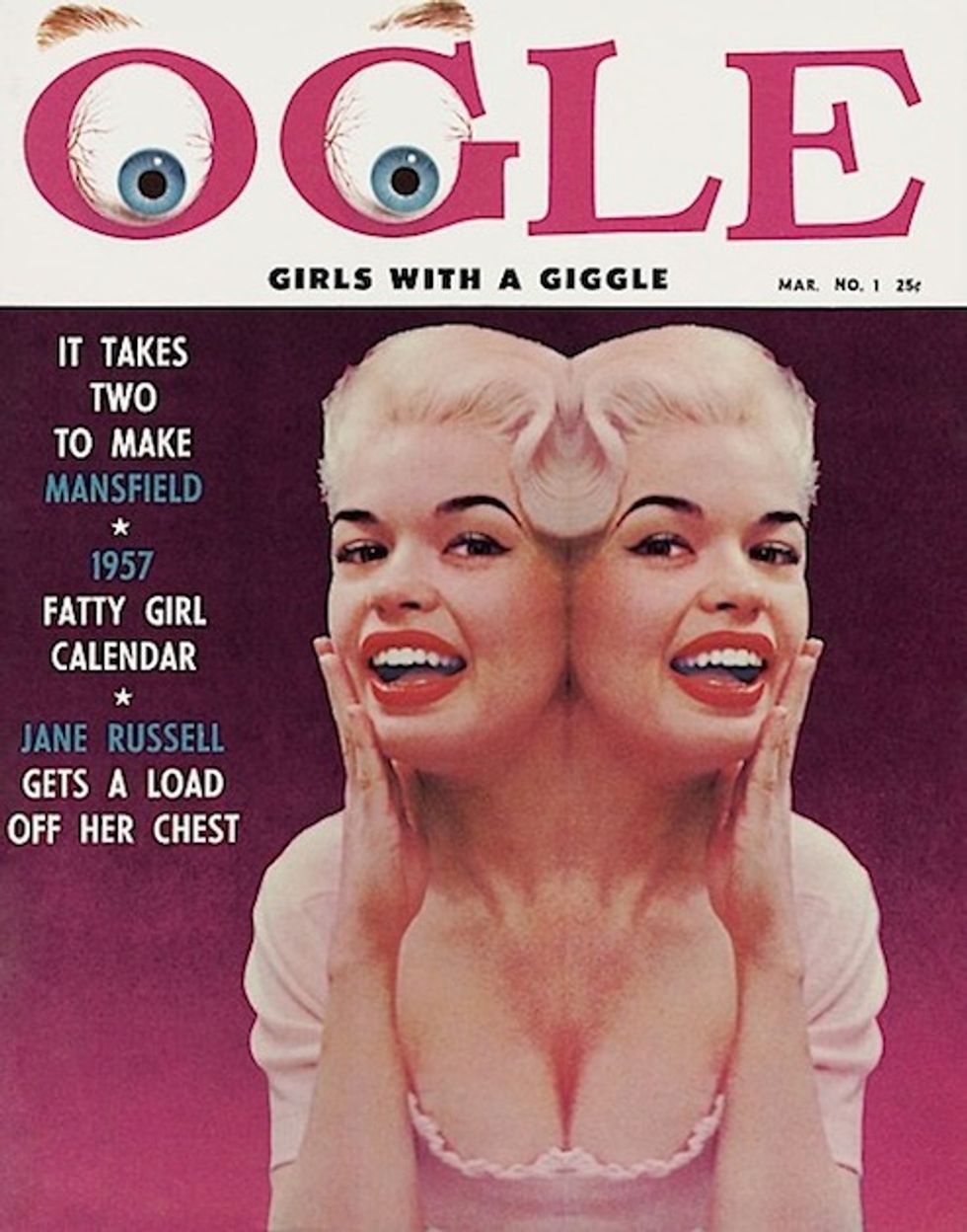 Did you know about this super-grifty dude who was head of the Los Angeles branch of the NAACP? He is gone now, probably because of how he was big pals with Donald Sterling. Also because grifty.

Bill O'Reilly is obsessed with Beyonce. Who isn't, really?

Atari buried a bazillion copies of E.T. and other video games in the desert after the game market tanked in the 1980s. We have some thoughts about what other things you could bury in the desert. (No it is not bodies. Stop asking that.)

There's a cool new way to store your stuff that involve storing your stuff, but in a disruptive paradigm-shifting manner, so it is much better.