Happy 50th Day of the BP Oil Spill, Everybody! 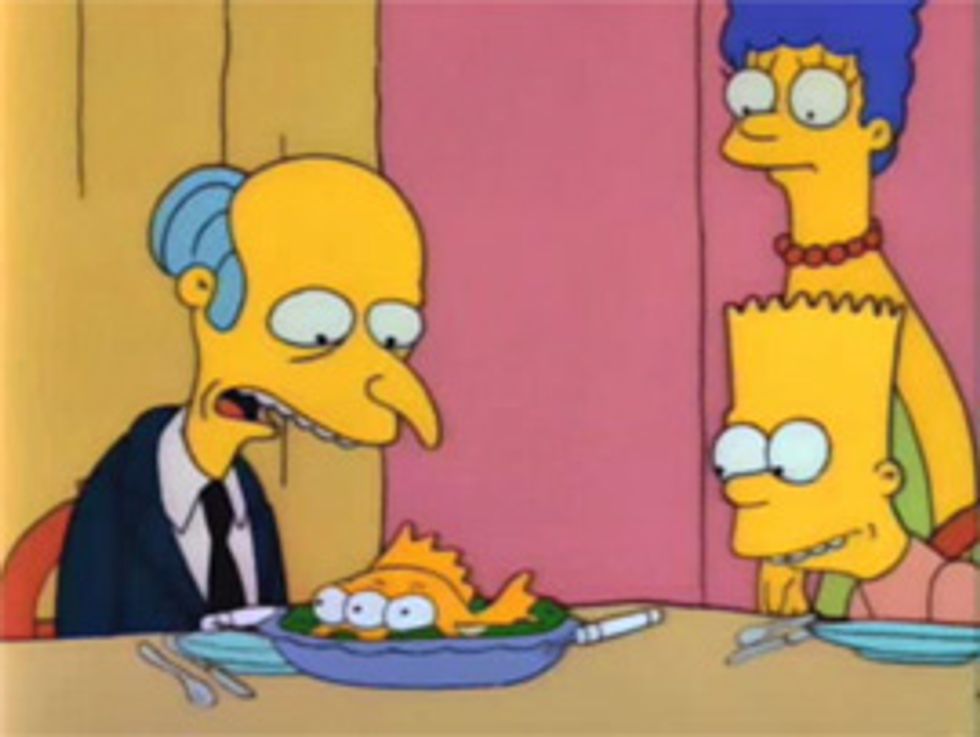 Today's Dirty Dozen American Primary Election is also the Gulf of Mexico Oil Spill's 50th Day. Did you get BP a present? It's a testament to the constant spastic churn of the news cycle that this oil disaster already feels really old, like something from last summer or maybe even 2005. But the spill began less than two months ago, and it will likely be with us for many months (or years) to come. We don't feel like posting more terrible pictures of crude-covered seabirds in the last throes of death -- not even a blingee could help in that department -- but we all have to dosomething to mark the 50th day of America's worst offshore oil disaster (so far). Let's take a poll and figure out what's best, for America.