Happy Birthday Guantanamo Bay! Why Aren't You Dead Yet! 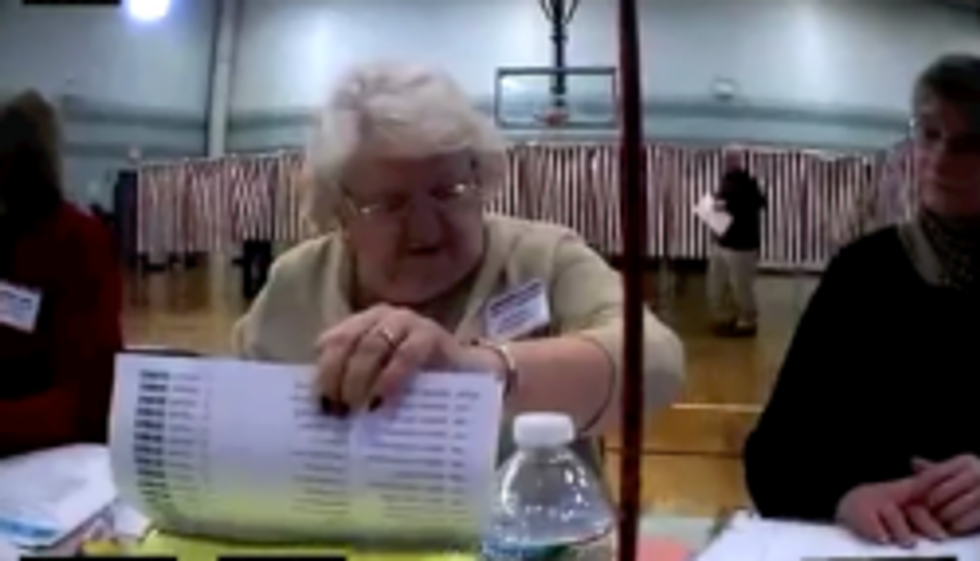 NEW YORK—Good morning! How's everyone feeling today? We're not feeling so hot ourselves, grasping for our coffee and ibuprofen after so much festive celebration yesterday of theten year anniversary of that terrible thing we did (and continue to do!) in Guantanamo Bay. How did you all ring in the last decade of shadow justice? Did you maybe do something like we did when we found ourselves reaching for the nearest bottle upon seeing that horrific footage of US troops urinating on the bodies of dead soldiers? Because good god. Well, our only advice is to stock up on fluids, because we've got another birthday blowout just around the corner, seeing as in just a week it will have been nearly three years now that President Obama hasn't delivered on his campaign promise to shut that awful thing down.

So everything's falling apart for Newt! Poor guy's getting battered for his attacks on Romney's time at Bain Capital and all this "vulture capitalism" stuff. He's taking so much heat that he had to walk back his attacks at a campaign stop in South Carolina, saying "It’s an impossible theme to talk about with Obama in the background. Obama just makes it impossible to talk rationally in that area because he is so deeply into class warfare that automatically you get an echo effect."

Except, you know who else is "so deeply into class warfare," Newt? Fifty-five percent of Republican voters!! Yup, according to a new Pew Research poll measuring public perceptions of "divisions within American society," fully 66% see the chasm between the rich and poor as major conflict in the country. This is not only a 19% increase from two years ago, but a 17% increase among Republicans. So that kind of complicates things a bit, doesn't it?

Heh, so another thing that complicates things a bit? Warren Buffet! Man, this is going to get good. Like, popcorn cat gif good.

Oh and in other bad news for Newt, his dream pick for the State Department just jumped ship: John Bolton is endorsing Team Romney.

So: Rick Perry, "Brokeback Mountain" enthusiast? After airing that grotesquely vile campaign ad in Iowa for which Perry was later lampooned for hating on gays while looking maybe just a little bit like Heath Ledger's gay character in the 2005 film, Perry yesterday borrowed a line from Jake Gyllenhaal when he asked South Carolina voters "not to quit" him. And many eyebrows were raised at the Huffington Post campaign desk.

And Rick Perry's over-the-top, suggestively compensatory gay-hating isn't the only thing generating confusion, since quite a big to-do was made yesterday after CNN decided to allow Perry to participate in their South Carolina debate despite his lagging poll numbers. It turned out to be a rounding error apparently? Thank goodness that was cleared up so we can all get back to the important question of wait, what?? Why! Another debate? Really? No, stop. Just stop.

But it's true, polls are confusing! Especially when they're not actually real polls but other still things that people mistake for things that matter? Like these competing reports that Mitt Romney is winning the Facebook primary but Ron Paul is winning the Twitter primary. But we're going to clear up the confusion for these struggling journalists: these aren't actually real primaries so you can probably just stop talking now.

Now steel yourselves, everyone, because things are about to get real weird: we're all going to have to learn to be OK with being on the same side of an argument as...Darrell Issa.

And in this week installment of Objects Falling From Space That Threaten To Kill Us All, residents in areas surrounding the Indian Ocean are advised to be on the lookout for a Russian probe plunging all the way home from Mars. The $170 million probe-turned-extra-terrestrial improvised explosive device was visiting Phobos, the larger of Mars' two moons, which was fittingly named after the Greek god of fear, since: we're all going to die now, everybody freak out.