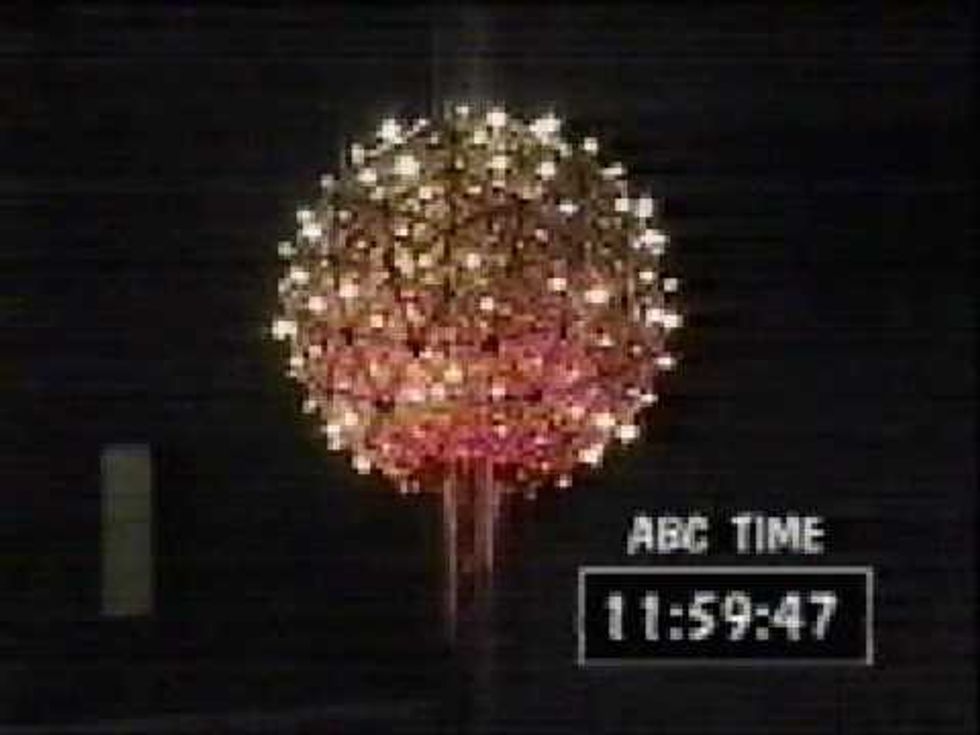 Budget negotiatorsonce again gave up early this morning trying to compromise to avoid a shutdown, so it looks like at the stroke of midnight tonight, the federal government will disappear into thin air (or turn into a beautiful princess? not sure how this works). President Obama has been hard at work pretending he is nothing but a bemused observer like us all watching the House and Senate try to figure out a solution to this, so make sure to send him e-vite for your shutdown-countdown party tonight, he may show up. Even if Democrats give in on the amount of cuts Republicans want to make, it turns out, the GOP will still stick in riders to defund Planned Parenthood and to impair health care reform and to start telling the environment it's not a rape victim when corporations ruin it because it was totally asking for it.

By narrowing the issues, Boehner and Reid mean that they're close on total spending cuts, which look to be somewhere around $35 billion. What's left to argue are some very small, contentious, non-budget-related items — in some cases driven by lobbyists. Policy riders over federal funding for Planned Parenthood or a rider barring D.C. from using its own money to fund abortion for low-income women may be small in a national context, but the distance between the two parties is huge. Likewise, heath-care riders, which Eli Lehrer at FrumForum says "offer so little wiggle room that President Obama can’t, as a political matter, agree to even a single one of them as written." Riders related to the environment are broad attempts to undo nearly every climate-change program and look like they were "written almost entirely by specific industry lobbyists who have good relationships with certain members of Congress."

Why don't we just let the lobbyists come together to hammer out the compromise themselves? They always seem to do a good job.

Negotiators offered few details of the back-and-forth behind the closed doors inside the West Wing. But afterward, Mr. Obama used language that suggests that he sees himself more as a bridge between the warring political parties than an active participant in the high-stakes discussions. [...]

As pointed out by The Times’s Jeff Zeleny this week, the president has even begun referring to Democrats in the third person in speeches on the stump.

The same week he announces he would like the Democratic nomination for president? Some nerve! You're going to have to explain yourself to BILL BRADLEY, sir, because he's going to take you down.

Planned Parenthood's government contracts and grants are only something like $363 million, none of which is used to pay for abortion services [...] Really, the Republicans in actuality just don't want you to get your sexually transmitted diseases treated.

Why would you want to? What a great conversation starter. [NYT/NYT/Daily Intel/The Awl]