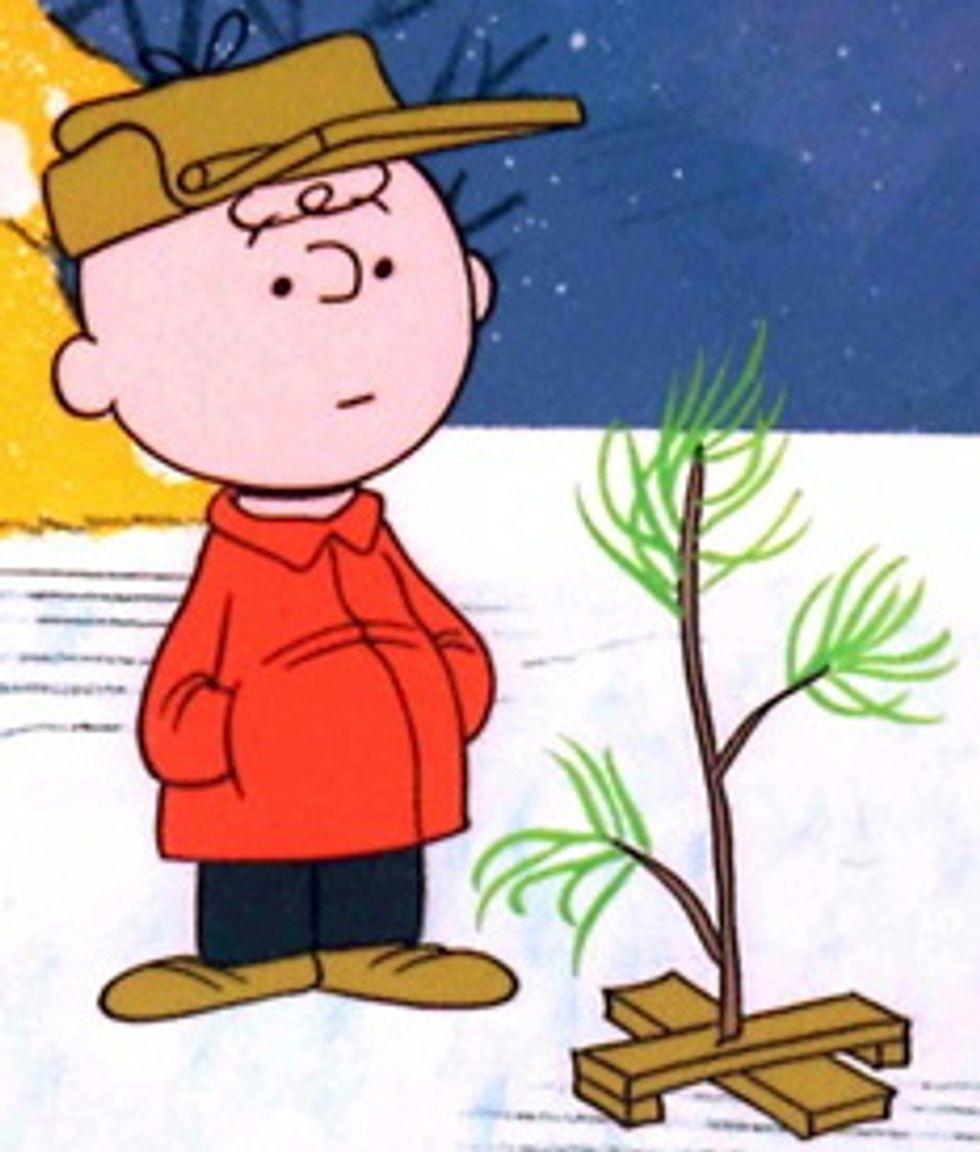 Hark! What's that sound on the rooftop? Could it be sleigh bells? No, it's the nation's unemployment rate, here to bring us holiday cheer! The festive unemployment ratehas received its "Christmas bonus" -- increasing in November to 9.8%, a seven-month high -- while only 39,000 new jobs were created. And most of those jobs were "in the form of temporary help"; in other words, toy-making jobs, which are given only to elf Americans and don't provide benefits. It's cute how the economy is so full of Christmas spirit.

More than 15 million people remained out of work last month, and 6.3 million of them have been unemployed for six months or longer. [...]

Analysts generally estimate that the economy needs to add at least 100,000 to 125,000 jobs a month simply to keep up with new entrants to the labor force. So if employers keep hiring at the current pace, it will not help reduce the unemployment rate for some time.

But, you say, colleges don't graduate students every month of the year. How could the economy need that many jobs every month? Why, because all the good girls and boys are going to work to save their families! And you know what they say: only a child with coal in her lung is safe from receiving coal in her stocking.