Harman-Pelosi Feud Was Maybe About Dirty Intelligence Matters, Not Hairdos Or Whatever 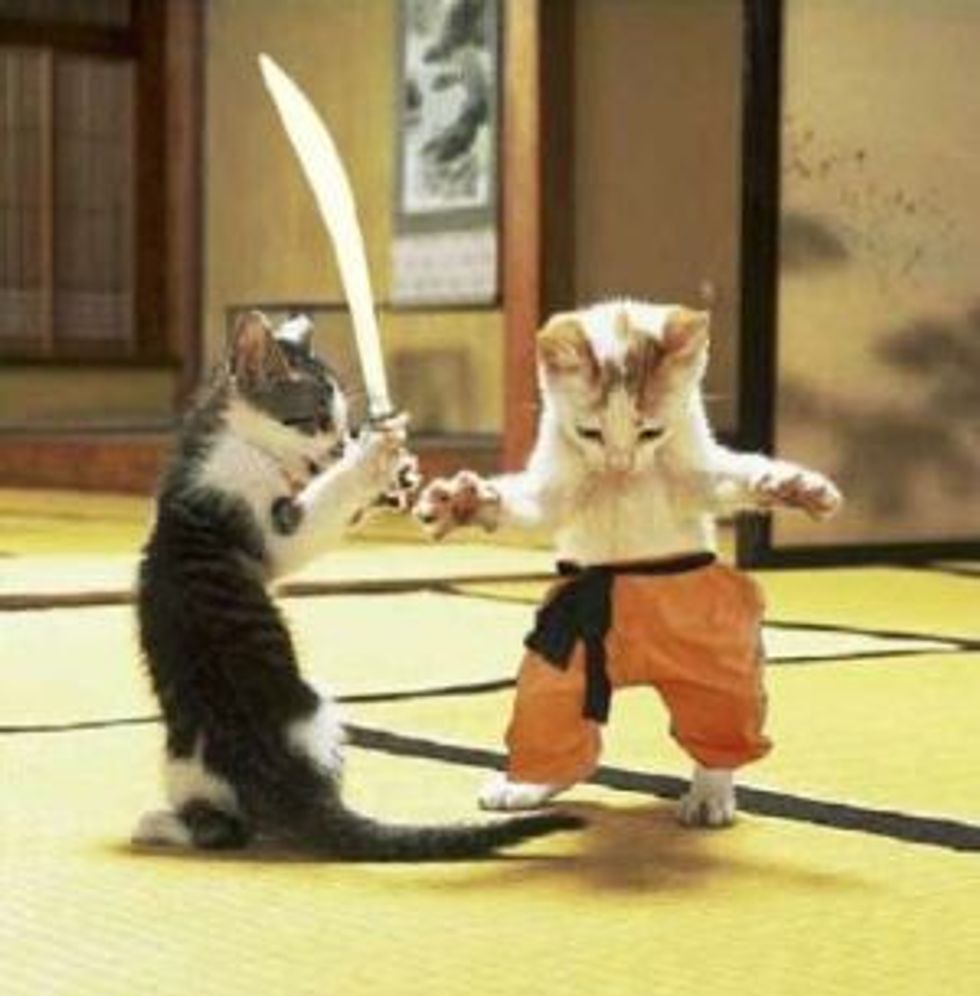 Way back in 2006, everybody wondered why newly appointed Speaker Nancy Pelosididn't let Jane Harman run the House Intelligence Committee, since Harman had been its ranking Democrat through the long Republican Reign of Terror. People assumed it was just ladies hatin' on other ladies, as is their wont, being so hormonal. But maybe it actually had something to do with this juicy bit of news: that Harman was caught on an NSA wiretap having a very crooked-sounding conversation with a suspected Israeli agent about how to get espionage charges against two AIPAC officials reduced. In other words: catfight. Probably went something like this. [CQ Politics]