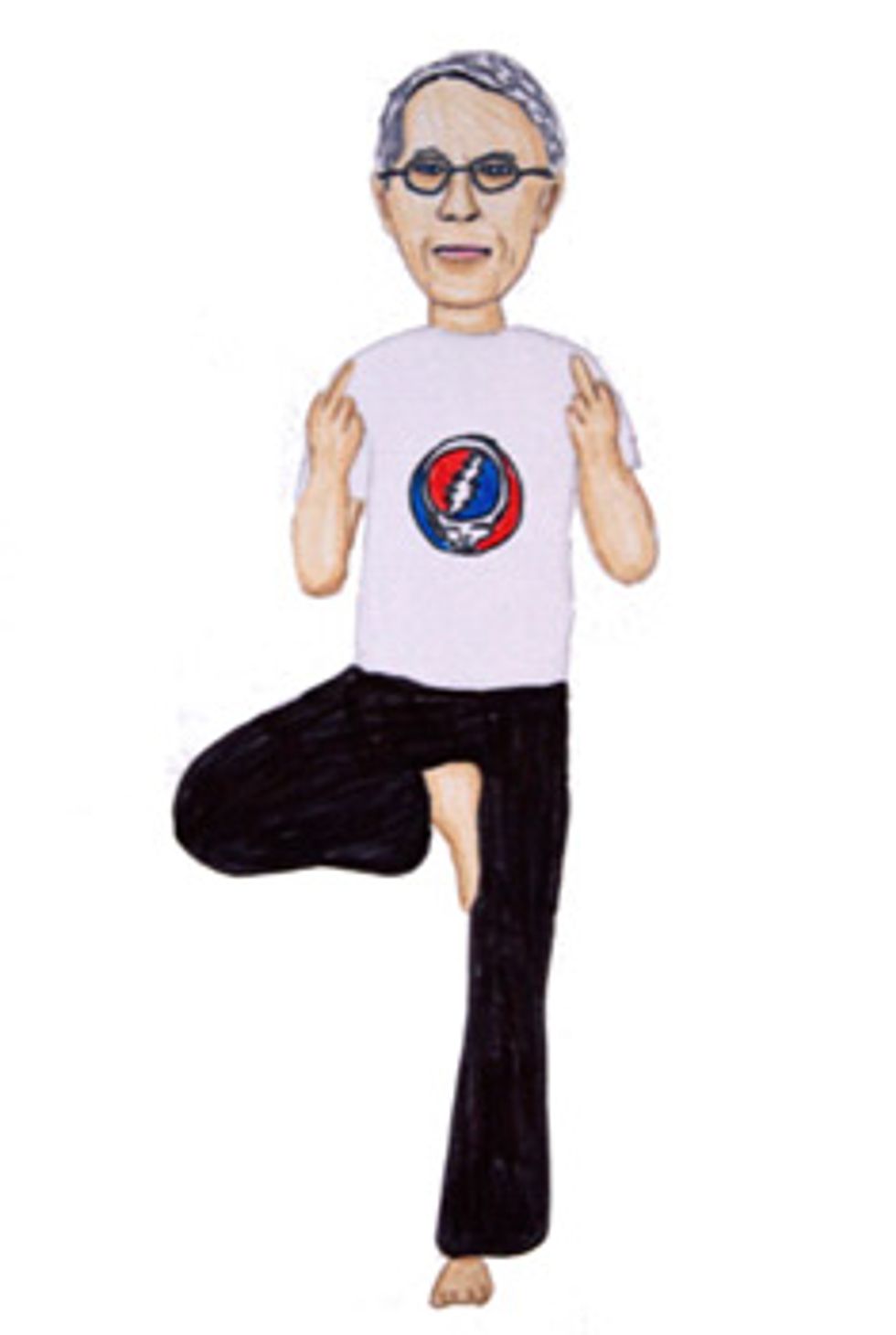 Did you read the bigNew York Times Magazine thing about Harry Reid? Neither did we! But artistic contributor Lauri Apple claims to have at least skimmed the 58,000-word feature, which apparently revealed that the 70-year-old Nevada senator wears black (African-American?) yoga pants and Grateful Dead t-shirts. Gross. Also, from another article altogether -- about how Reid has a 52% unfavorable rating in his home state, and has three no-name teabaggers ahead of him in the polls for whenever he's up for re-election -- we learned that the scene in Casino where the mobster is getting the what-for from that Gaming Commission guy, well the Gaming Commission guy was really Harry Reid! (We don't remember that scene, either.) [NYT Magazine]