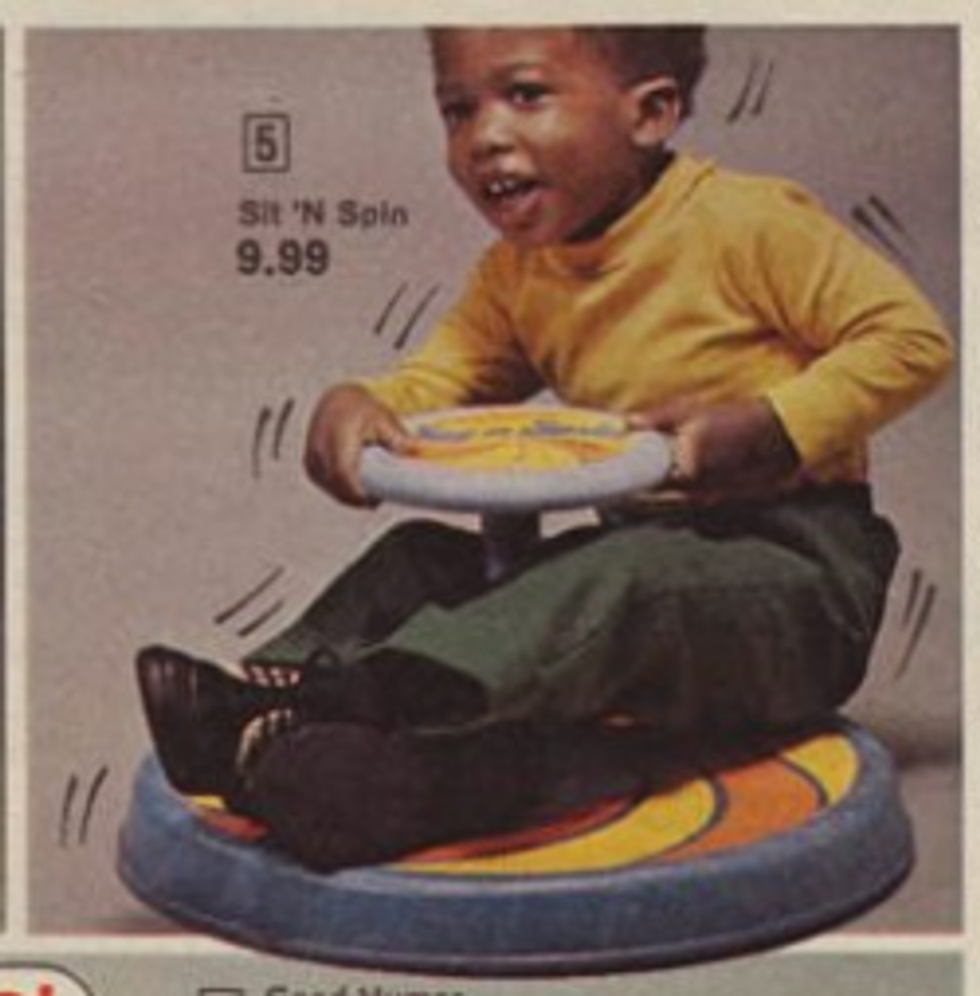 When even Pegs Nooner is left to moan into her (METAPHORICAL!) Vicodin bottle that President Francisco Franco has hada very good day, where can the poor spinmeisters of the Republican National Committee turn for a warm hug of tea and sympathy?

Why, the Washington Post's "The Fix," of course!

While our initial readout in the aftermath of the Court’s decision was that this was a good thing for President Obama and, hence, a bad thing for Republicans, it’s a more intriguing question to debate whether downballot Democrats could pay the price for the Administration’s victory on the health care issue.

Is it, The Fix? Is it "more intriguing"? Perhaps you would like to serve up nine paragraphs from a melange of completely honest Republicans with absolutely no reason to try to spin you, about what a disaster the Democrats' victory will be for the Democrats, before getting to a quote from a Democrat, as if there even is such a thing?

[Eight paragraphs by, for and about Republicans, excised for you, the busily unemployed Wonkette reader currently shoving artisanal Little Debbie snack cakes into your snack cake hole.]

“I think this is such a disaster for Democrats,” said National Republican Senatorial Committee executive director Rob Jesmer. “We can credibly say there is only one way to get rid of health care and that is legislatively.”

Not so fast, insist Democratic strategists who argue that Thursday’s ruling handed their party’s candidates a foolproof political response to Republican attacks.

“It’s the strongest possible validation for incumbents — a tremendous amount of political cover,” said Jim Jordan, a longtime operative and former executive director at the Democratic Senatorial Campaign Committee. “Republicans in conservative states can debate with [Chief Justice] John Roberts all they want.”

Oh, look at that, The Fix did some journalism and allowed a "Democrat" to respond, after nine paragraphs of pure hackery.

But we think we, The Fix, and all Americans can agree: This is excellent news for John McCain.