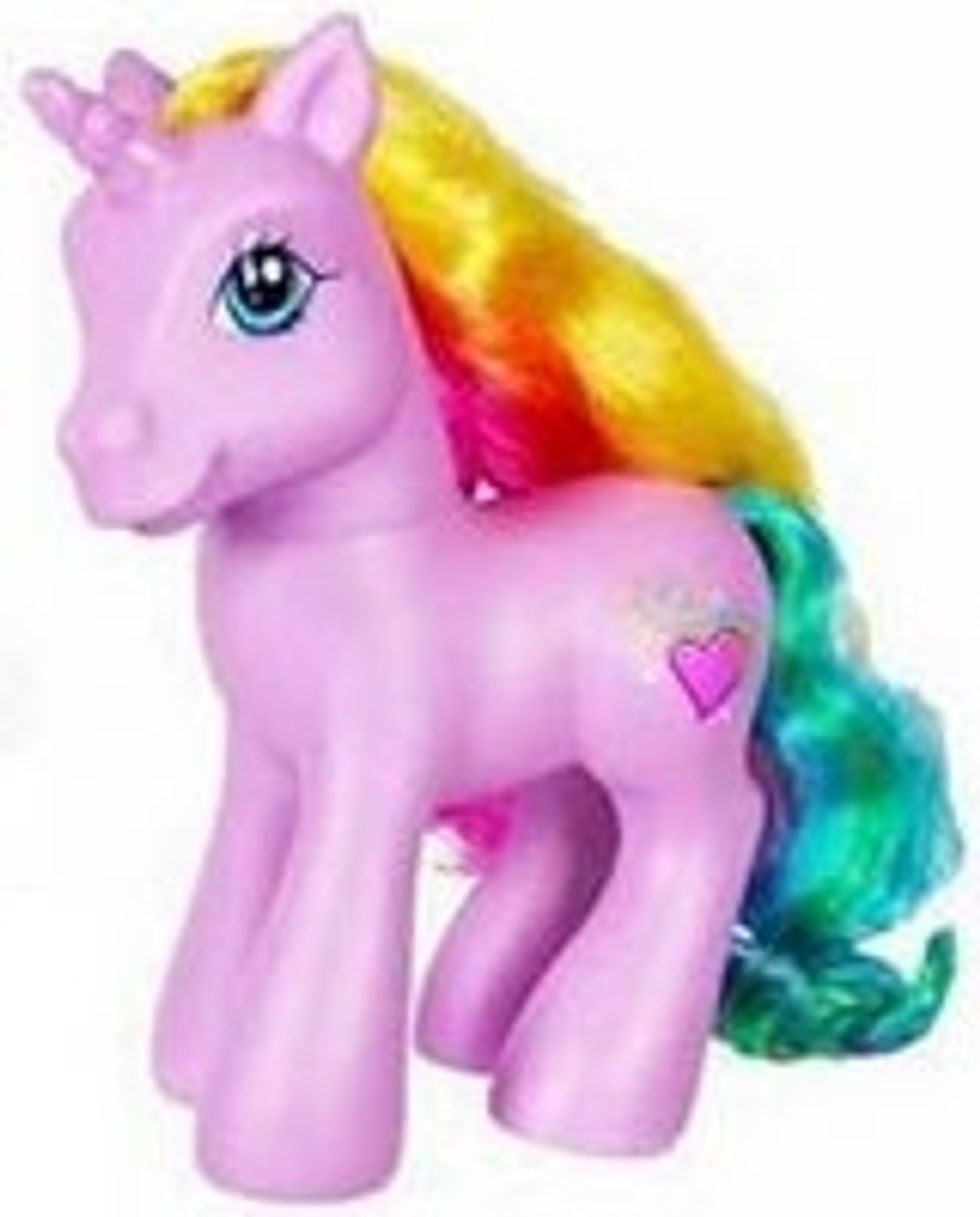 Here is your daily White House Healthcare Messaging Update! Having failed at the whole "talk to insured voters about what's in it for them" approach, various strategists and advisors are now telling the Obama administration totalk about "morals" instead. Good luck with that!

This is the angle that all the bleeding hearts have embraced forever, because it hurts their Souls to see a first world nation treating its citizens like Dickensian chimney sweeps, perishing in the streets from Miner's Lung because they signed up for the Whole Foods high deductible plan.

But presumably some early and persuasive polling told the White House message-bots to target insured voters with a detail-oriented, list-the-material-benefits sort of approach, right? Is a lofty moral appeal really going to work on a whole voting bloc of paranoid dinguses who sincerely believe that the government is going to execute their grandmother and provide gold-plated Congressional health plans to illegal immigrants?

Hell, it couldn't work out any worse than it already has, right? So why not. In September, expect a lot more "this is a moral imperative" and a lot less "subsection 436 clearly states your deductible will remain within one standard deviation of the mean rate of inflation for all meniscus-relatd procedures."