Heartlessly Ripping Food Out Of The Hands Of Hungry Children, Utah Edition 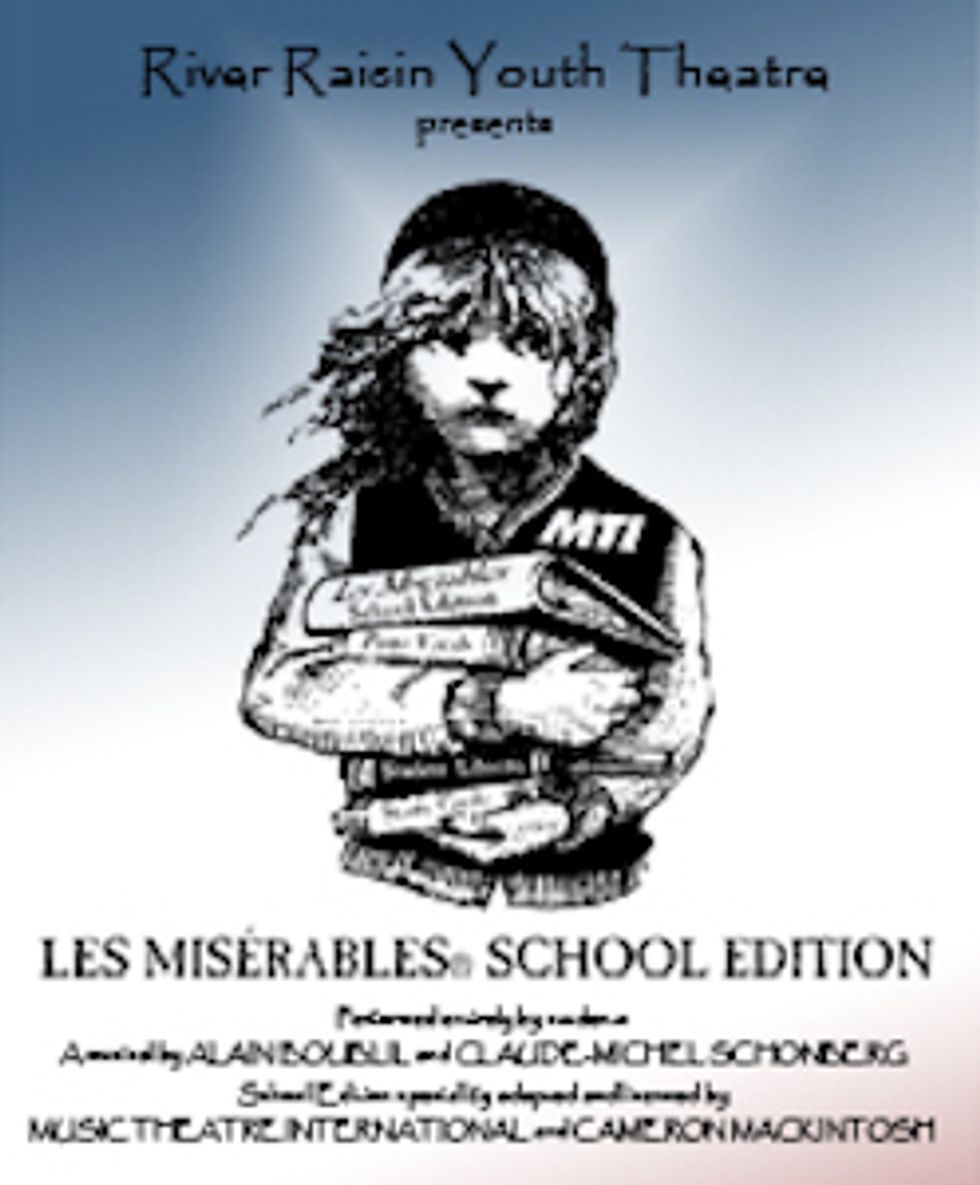 You know, it's been like a whole day or something since we wrote about terrible people being terrible by literallytearing school lunches out of the hands of poor schoolchildren or also too literally marking them so that everyone can see they are poor. Literally! The good times never last forever, though, and today we're back with second verse, same as the first, but this time, it is Salt Lake City, Utah, doing the food tossing, but this time with kids who may not even be poor! Shocking twist!

Up to 40 kids at Uintah Elementary in Salt Lake City picked up their lunches Tuesday, then watched as the meals were taken and thrown away because of outstanding balances on their accounts — a move that shocked and angered parents.

Listen, Utah. Can we call you Utah? Or do you prefer SLC? Anyway, listen. That is a really awful thing to do. First, there's the whole part where you are not feeding hungry kids. Then there's the extra special sauce sugar on top part where you RIP THE FOOD OUT OF THEIR HANDS WITH EVERYONE WATCHING! The first part is bad enough, but why the hell do you have to go and do the second? Isn't there a more discreet way to not feed kids? No? Are you fucking kidding?

[T]he district’s child-nutrition department became aware that Uintah had a large number of students who owed money for lunches.

As a result, the child-nutrition manager visited the school and decided to withhold lunches to deal with the issue, he said.

But cafeteria workers weren’t able to see which children owed money until they had already received lunches, Olsen explained.

The workers then took those lunches from the students and threw them away, he said, because once food is served to one student it can’t be served to another.

Children whose lunches were taken were given milk and fruit instead.

Let's work through this, shall we? You realized kids owed money. But you have no way of telling WHO owes money until you give them food, for which they may not have enough money. What the hell kind of tracking system is that? OK, so you figure out this is the kid without enough money for food by giving him or her food. But then, instead of saying "oh hey, child, you do not have enough money, so I will put it down on this list and call your mom, run along now" or whatever good thing one would say to a tiny hungry child, you say "oh, now I must rip this food from your hands because you have no money." And then, rather than being able to not waste that food and give it to a deserving kid with money, you throw it in the garbage. And then, after all that, you give the un-moneyed kids a different, shittier lunch. This is neither an efficient cost-saving measure nor a very humane thing to do, Utah.

And yes, yes, we heard your spokescritter say that you tried to call the parents, really you did, but we do not actually care, because there is something so irretrievably flawed about your methodology for keeping track of who owes you what that you really kind of have to err on the side of feeding kids if you can't figure out which kids should be fed. This is not hard to understand, Utah! Do you need to go to some sort of remedial course in how not to be awful, because we can teach you that shit, for sure, as can any other human whose heart is not a blackened husk, so just let us know, OK?