Hello Kitty Is Not A Cat, Sorry 'Bout That Nazi Pasta, And Other News You Can Maybe Use 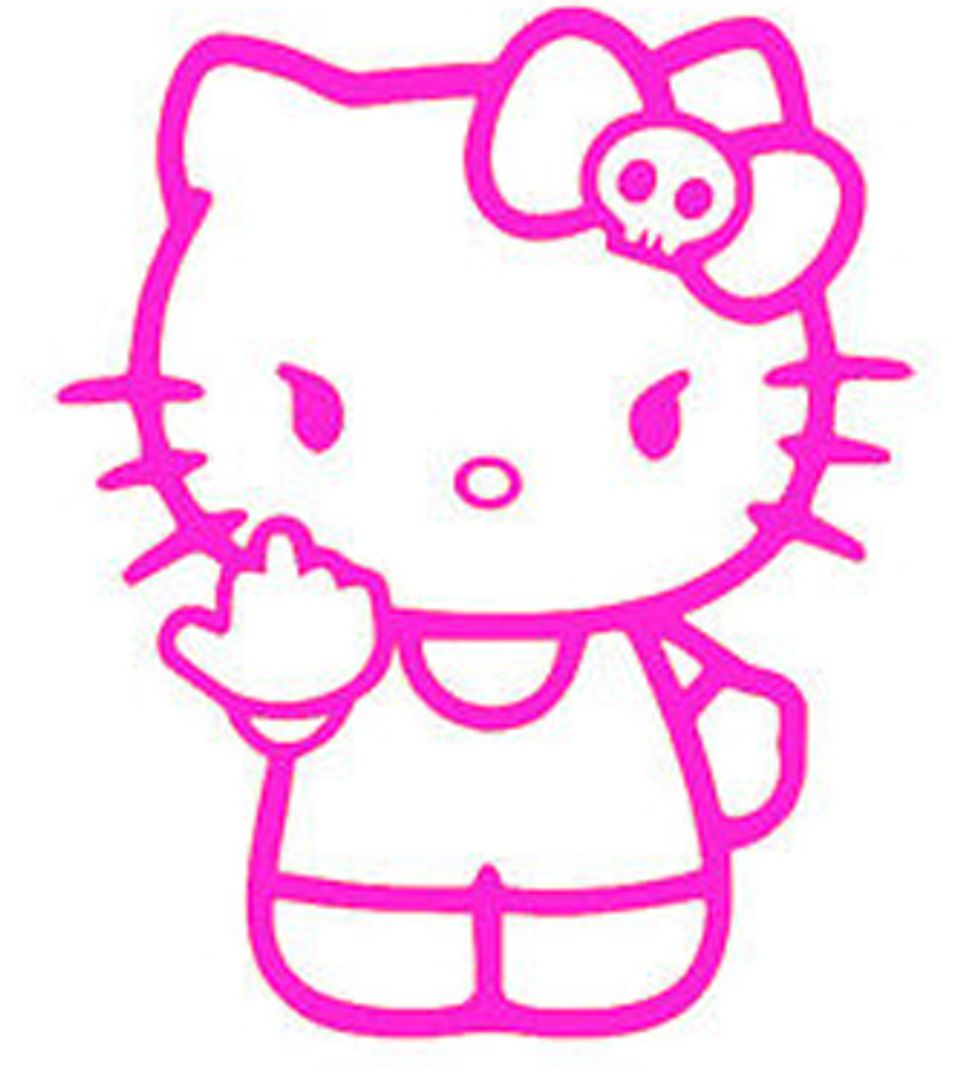 Who needs more coffee? And donuts? You, you over there, you were supposed to bring the donuts.

So what else do all y'all know today?