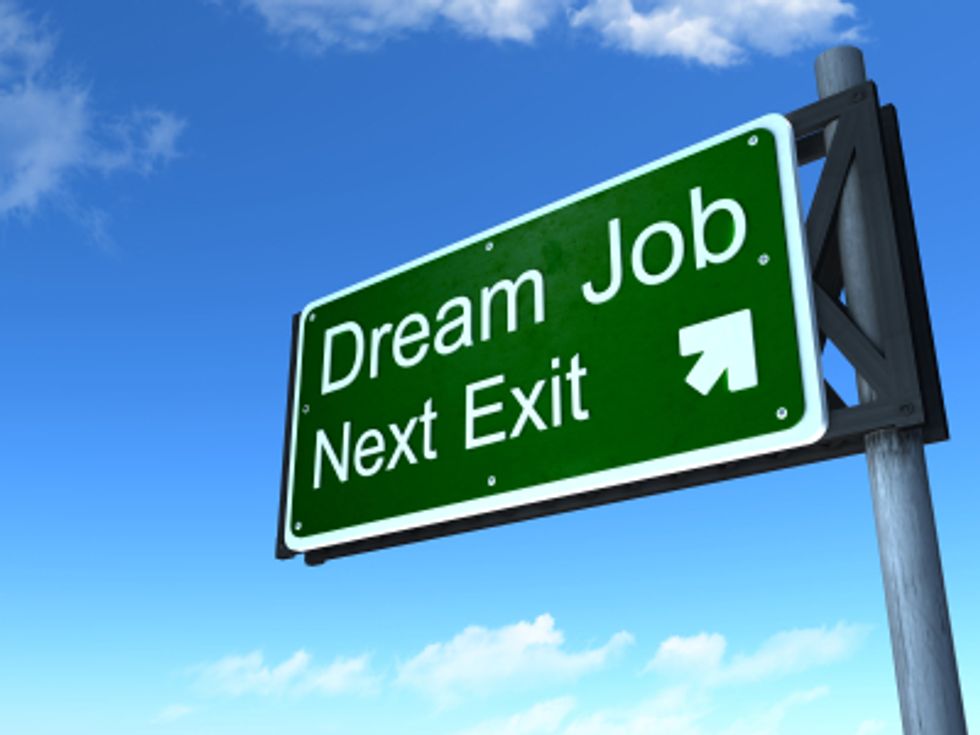 GAY MARRIAGE CREATES JOBS, thanks, Obama! Positions have recently opened up in the clerk's office in Decatur County, Tennessee. Three former employees, including County Clerk Gwen Pope, recently vacated the premises upon discovering that the entire world had come crashing down upon them, rendering them unable to perform their daily tasks, which consist of paperwork, gossiping with the sheriff about them varmints what got caught over near Bible Hill up to no good, and issuing the occasional marriage license. However, nine unelected black-robed lawyers, none of them from around here, obviously, have decided to overturn the Sincerely Held Religious Beliefs of true God-fearing Jesus-Americans, setting up a situation where Lloyd who is kind of "funny" can march up into the office and demand to marry one of his "friends."

Former County Clerk Pope and her office buddies Sharon Bell and Mickey Butler simply could not cotton to this sort of behavior, so they up and quit. And good on 'em for doing so, as three assholes sitting in a small town county clerk's office refusing to do their jobs as some sort of homage to Bigot Jesus would get real tedious, real fast.

As such, the qualifications for the jobs are as follows:

1. Must be able to file simple paperwork without fearing eternal damnation.

2. Must be able to file simple paperwork, in general.

3. Must be equipped to carry out full homosexual agenda in a timely manner.

4. Total top, prefer masc ... Oh whoops, Decatur County was accidentally filling out its Grindr profile instead of this job posting for a second, hoo boy that was A Accident! (But seriously, call us, it's legal now!)

5. Must be willing to feed Bacon Bits, the cat what lives in the clerk's office. She just showed up one day and never left.

We look forward to meeting you, and Happy Pride from Decatur County!