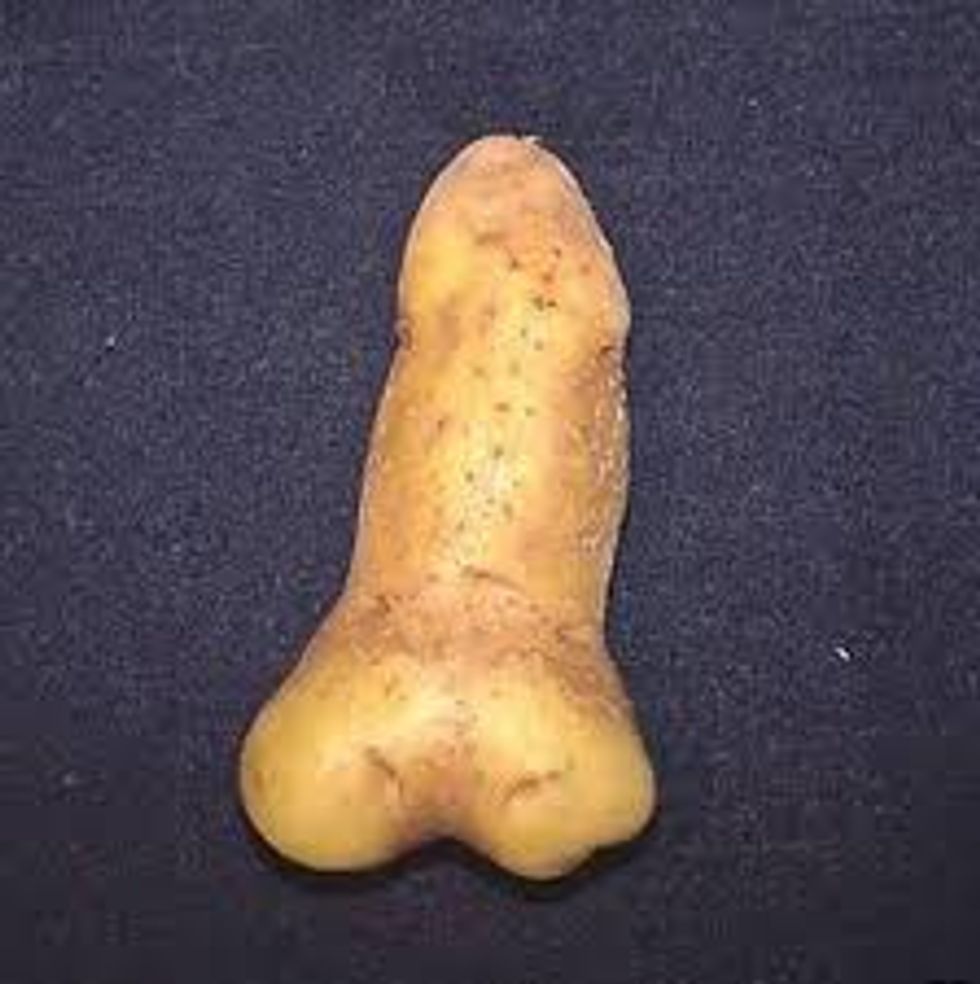 Ben Quayle -- Ben son of Dan -- is a congressman or something from Arizona maybe, nobody knows because it is not important. He is also very excellent at right-wing talking points, which you can tell from this letter he wrote.

Yesterday the President made another campaign stop disguised as a policy speech to tout his so-called “Buffett Rule”. This ridiculous proposal is just the latest policy ploy the President has rolled out.

So ridiculous you guys! Ben Quayle is gonna have a snit!

President Obama has attempted to conceal the size of the deficit he’s saddling us with by counting the decreasing costs of the wars in Iraq and Afghanistan as savings. He’s tried to cover the cost of Obamacare by using a rationing board to rip off doctors and patients. After he blocked the Keystone Pipeline he backed down and agreed to build a part of it that wasn’t even connected to an oilfield. He’s invested billions of your money in failed green energy schemes.

The “Buffett Rule” is just another gimmick. It’s an excuse to raise taxes while doing nothing to get spending under control.

So Obama's counting savings as "savings," he is still trying to death panel Ann Romney, he is building the Keystone Pipeline that they want but fuck him, and only oil companies get billions of your money. And Buffett? It only gets a little revenue -- $47 billion -- unlike the trillions they'd get from ax-murdering Sesame Street and the NEA. So really WHY BOTHER? BURN HIM! IMPEAcH!!1! And cetera. [TucsonCitizen]