Here Is How John Boehner Can Save Christmas 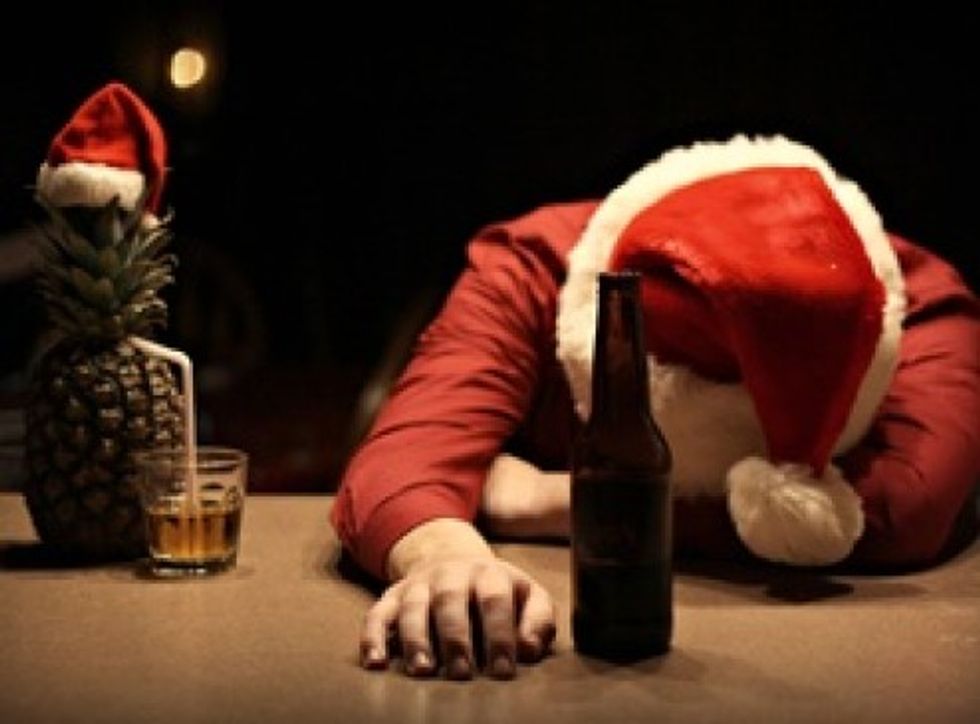 John Boehner is correct that this shutdown"isn't some damn game."  One difference is that it sucks, while games are fun. And it will suck again in mid-December, which is when Boehner wanted to not play this not a game again with another must-pass funding bill. Merry Christmas, jerks! Give us Obama's right nut or Prancer's burger meat. That's not the reason for the season!

But what if John Boehner's heart grew a few sizes, not in a medically dangerous way, but whimsically, like in a children's book by a patriotic socialist? Wouldn't that be swell? Well, it could happen!

Boehner just has to say, "Obama refuses to negotiate. Therefore I, John Boehner, Speaker of the Whole House, am proposing a continuing resolution that funds the government through mid-January. Americans deserve a Merry Christmas, and all the other ones, too." Then we get a Happy Holiday Season with Season's Greetings Aplenty and the egg nog shall flow like scotch into Dana Rohrbacher.

We just need 18 House Republicans to play Boehner Claus's elves. BONUS: Target practice for the Koch cash cannon! Who's feeling brave? Who wants to Save Christmas?