Here Is Your Official Wonkette State of the Union Anti-Sobriety Plan! 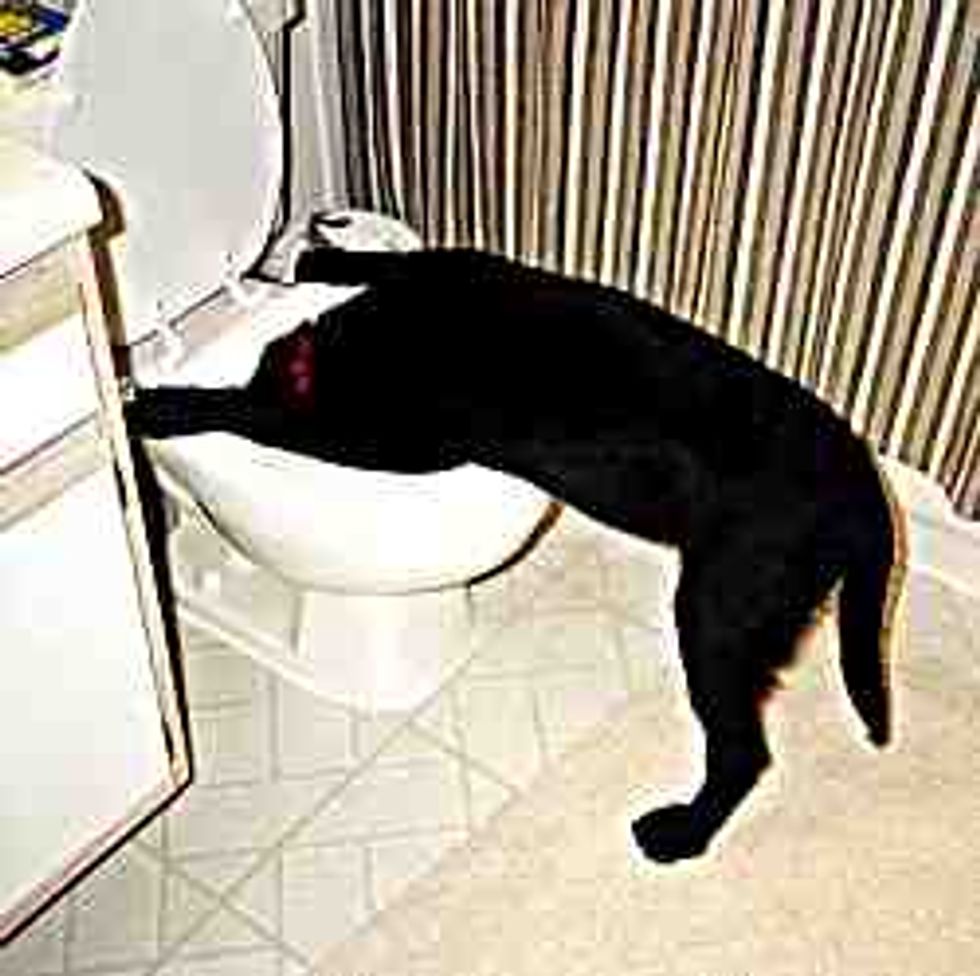 YEE-HAW it is time for Barack Obama's third (and possibly final) State of the Union address! How excited is everyone, to listen to our President describe the many ways in which our country's problems are mostly the fault of the worst-ever Congress in history that Americans themselves elected, so thanks a lot? He will probably also mention his late-breaking epiphany that ultra-rich people should pay a small amount more in taxes since they seem to be the only ones who've managed to crawl out of the hole of the recession, hooray. As for Congress, fewer than 200 of 535 members have agreed to participate in the bipartisan seating plan to Save Decency, probably after hearing some Wall Street Journal maggot declare that sitting next to a member of the opposite political party is a good way to get raped. That last sentence alone is worth a strong starter shot. GIT UR RUM BOTTLES AT THE READY:

Here is what you must do, if: