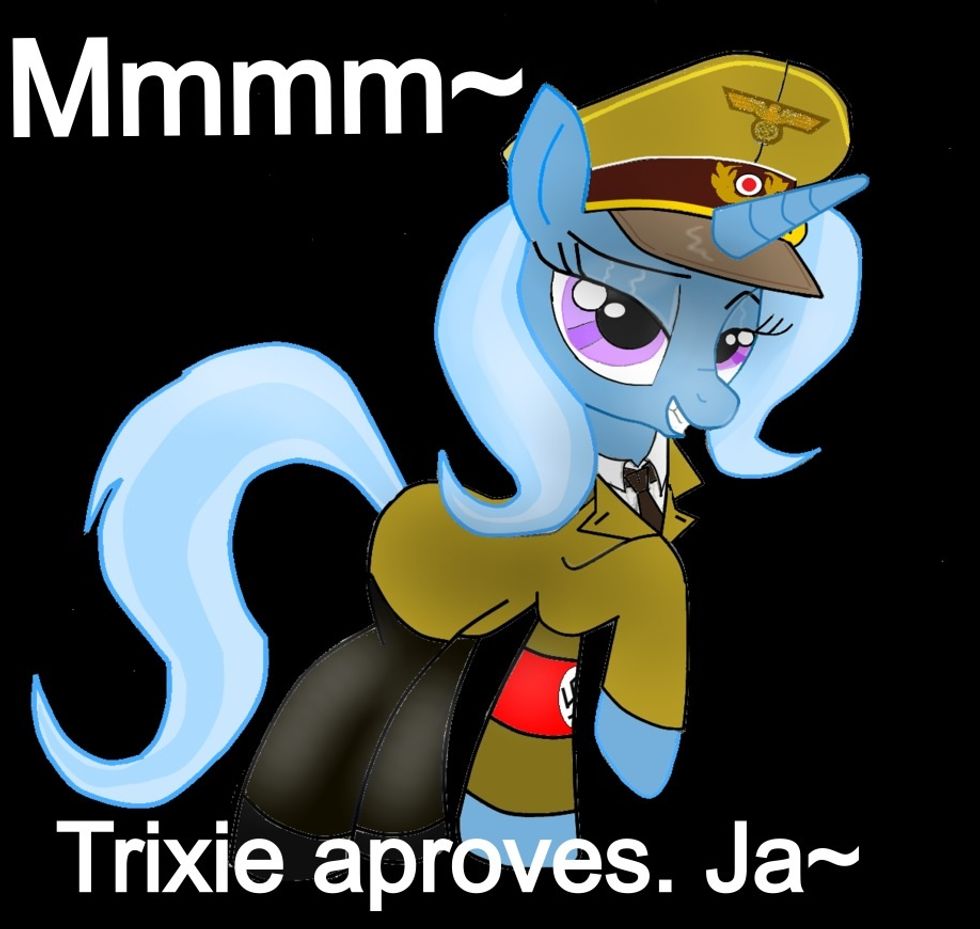 Today,Buzzfeed won the Internet by letting the Heritage Foundation post a bunch of dumb fucking lie-gifs about Obamacare, which were total lies and not even true? That's cool, Buzzfeed, we know you got that $100 billion investment to pay back, so whatever it takes, dudes. I mean, we hope they gave them money? It doesn't say "sponsored content" on it, it just says "Buzzfeed Community"? We could probly text or tweet at them, but that sounds suspiciously like work.

But we were all HEY WHAT ABOUT YOUR FRIENDLY FRIENDS AT YOUR WONKET WE LIKE MUNEEZ GIVE US THE MONEEZ FUCK WE EVEN HAVE NEWSMAX UP IN HERE. And Heritage Foundation was all like "cool yeah we will write you a gay Wonket thing filled with buttfucking and lies, here is a barrel full of cash." And we were like "cool just make sure it sounds like it was wrote by a dumb fucking teenager, ask any Redditor, that is kind of our thing," and they were like ON IT.

O hai Wonkiferous beasties, we are the Heritage Foundation and we were going to do some buttsechs because of how like you we love doing sex with butts, but then Obamacare made us too "sad" to do sex, on people's butts, with these tiny curlicue pigdicks that are our penises!

It made us sad because of how the whole thing was our idea in the first place, back when "Old as the Hillz" was trying to make Hillarycare happen (stop trying to make Hillarycare happen, it is not going to happen -- MEAN GIRLS!) and our way was actually the shitty corporate giveaway way that all the Republicans loved so much they wanted to corporate-marry it! So we talked about it in the Sekrit Chatcave, like lolwhut?

Editrix: I am a communist and I just want to take from the productive people. Obamacare will allow me to do that, and also get very high on legal marijuana!

Dok Z: I forgot my alt-txt again. Something something NPR. Oh, and off the pigs!

In conclusion, suddenly we are run over by a pony gif that represents the relentless oppression of Obamacare all of them Katie, also. Too.