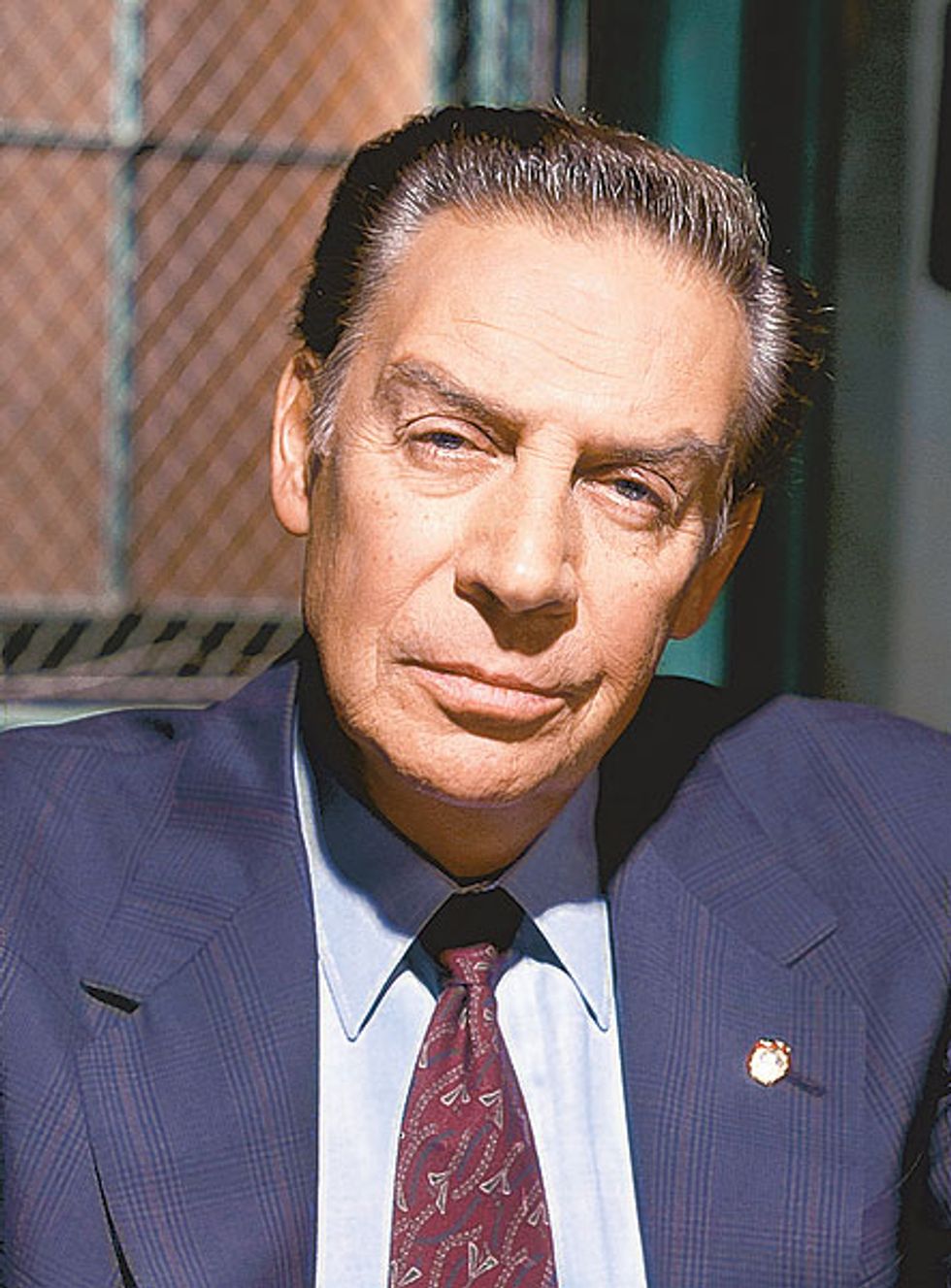 Earlier this year, we learned of thesad fate of guns turned in at gun buyback programs, where people voluntarily gave up the weapons they had in their homes because they didn't want them to fall into the hands of criminals or even law-abiding citizens (and toddlers) who might snap one day and "accidentally" shoot their baby sister.

We don't know how to tell you this, but the guns were being destroyed.

Well Sweaty Doug and his NRA brethren were not going to stand back and let that happen to these poor defenseless weapons, and now hero Arizona Governor Jan Brewer has signed a bill mandating that guns turned in at gun buyback programs have (BY LAW) to be sold to other people, because guns now have more Second Amendment rights to life than your average first grader.

Also: "A second bill signed by Brewer on Monday bars cities, towns and counties from collecting or maintaining any identifying information about a person who owns or sells a firearm."

Stop us if we are wrong -- we must be wrong, right? RIGHT? -- but does that mean that, like, if you are watching Law & Order and they get the bullet out of the toddler's baby sister's corpse and they look at the bullet and the beautiful tall redheaded (gotta be redheaded) forensic bullet looker-atter compares the bullet striations to the ... barrel thing? ... that they will not actually have any barrel things to compare it to? Or like, they can't find out whom the gun that the bullet matches is registered to? We have to be just imagining that, like Congress is now imagining bullet shortages, right?

Sorry Ghost Jerry Orbach, your job just got so hard there will not even be time for your signature quips.