barack obamachristmasemailhappyholidaysmessagept could you tell that this one was satire maybe? 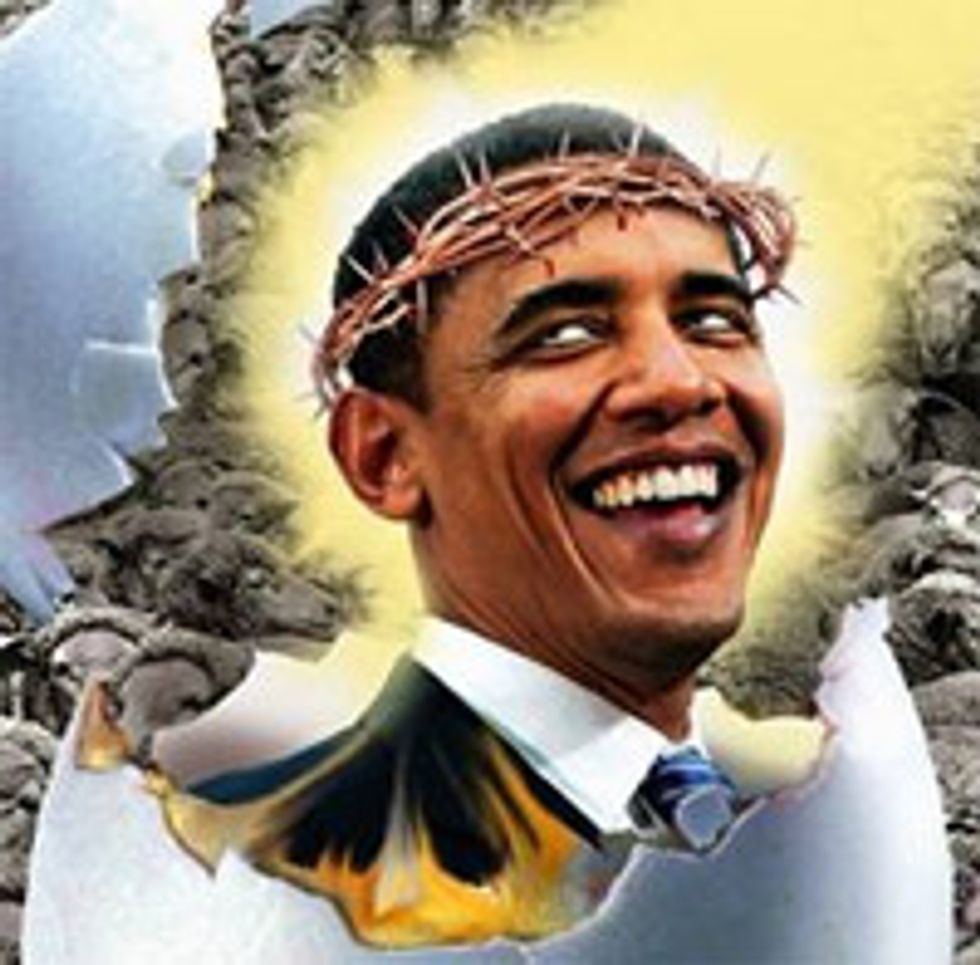 Remember when you were really excited to get an email from me, even though you were pretty sure someone else wrote it? Me too. Those were good days.

This Christmas, I thought it would be nice if I could give you that feeling again. The catch is that you have to help me by pretending a few things. Pretend it's early 2009 and the normal rules of politics for whatever reason don't apply to a president you really, really like. Pretend that the Democrats still control every branch of government, and that the Democrats are actually interested in helping me fulfill my campaign promises. Pretend that you're really excited for this thing called "Obamacare," which is going to be great even though the idea came from a conservative think tank, Mitt Romney was the first guy to try it, and it depends on insurance companies not being total dicks. Can you imagine that?

I can. I just did, and it was great. But imagining nice things can only take us so far. Eventually, we have to go out and do them. By "we," I mean you. And by "them," I mean please sign up for Obamacare real soon. I can't promise you it'll be easy. I can't promise you it'll be cheap. But I can promise you that it will be insurance. And when I go on TV and say "Such and such number of people signed up for Obamacare," you'll be one of those suches.

Remember, whatever happens, I'm going to be president for three more years. In that time, I promise I will say the following words often: "jobs," "healthcare," "education," "immigration," "economy," "folks," "balanced," "approach," "responsible," "America," "well," "turnip," and "poop." I thought I'd mix it up a little for the folks who don't have jobs in this economy.

And I promise to propose at least one more big, unwieldy, Rube Goldberg public policy initiative. I'm thinking something like: America's biggest banks will be put in charge of developing a comprehensive climate change, education, and retirement savings plan that will be administered by FedEx in partnership with NASA.

Of course, Malia, Sasha, Michelle, and Bo all send their love. Did we get another dog? I feel like we did. That dog probably hopes you're doing well, too, if he or she exists.

Finally, whether you're a Christian like me or not, I hope you have a Merry Christmas! I believe that it's okay to respect the holidays of other religions, like how I wish people a tolerable Ramadan even though I'm not Muslim, and I always do a little video for the Jewish holy days, because I just like wishing things for people. It's nice!